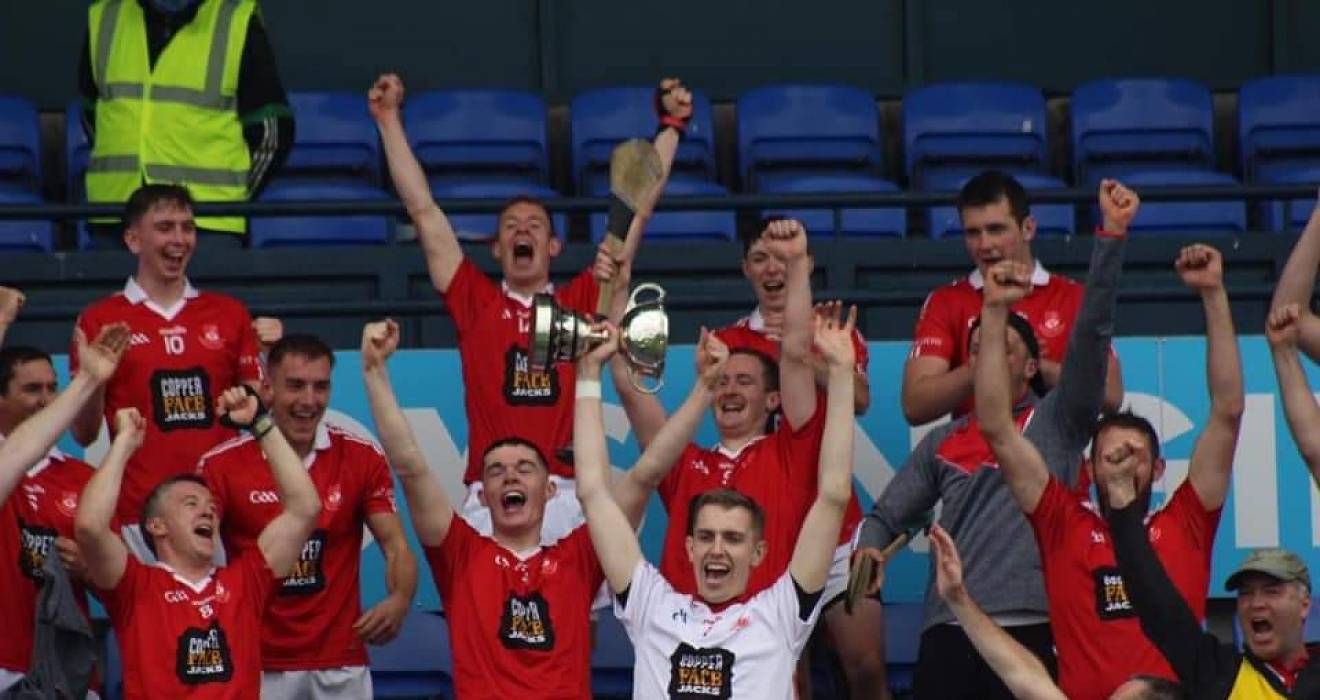 O’Sullivan points way for Brigid’s to JHC ‘A’ title

St Brigid’s were crowned Dublin JHC ‘A’ champions when defeating Lucan Sarsfields 0-17 to 1-13 in Saturday’s final at Parnell Park.

The match ended in great drama when Kieran O’Sullivan elected to take a point from a penalty deep into added time to secure their one-point victory.

The Russell Park men led by five points at the three-quarter mark, 0-16 to 1-8, but Kevin O’Reilly converted four frees and when Colm Behan put over an excellent scores the sides were level.

This final had been held up during the second half owing to an injury to Brigid’s Ciarán Breslin and as the game moved into the tenth minute of added time Brigid’s were awarded a penalty that Kieran O’Sullivan drove over with practically the last action of the game.

In the opening half Brigid’s concluded the half on the up with the last four scores – Kieran O’Sullivan (two frees), Matt Barr (son of legendary Dublin footballer Keith), and Michael Fraine with a stylish point from 45 metres to lead 0-9 to 0-4 at half-time after playing with wind advantage.

Matt Barr extended Brigid’s lead on the restart but Lucan roared back to hit 1-4 without reply – former Dublin senior Kevin O’Reilly drilling home the goal, following a good fetch from a Barry Aird delivery, in the 36th minute.

Kevin O’Reilly also put over two frees with Oisín O’Brien and Rob Lambert also on the scoresheet to push Lucan into a 1-8 to 0-10 lead.

Kieran O’Sullivan levelled matters before Brigid’s had a goal ruled out for a square ball infringement as Stephen Moore flicked the sliotar to the Lucan net past Fintan Clandillon. 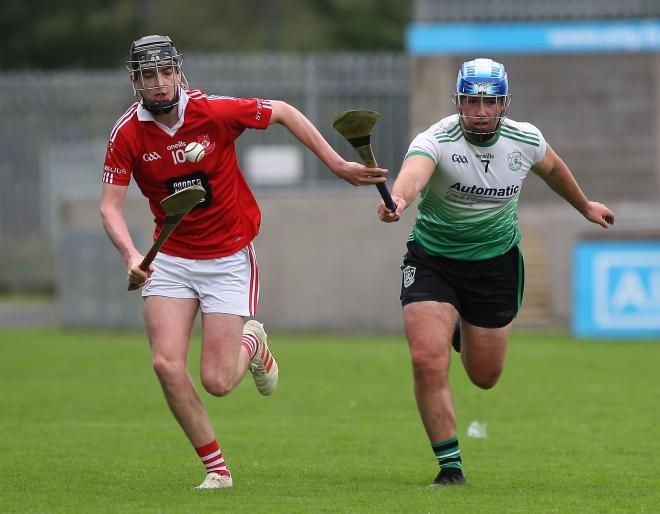 But Brigid’s surged into a five-point lead with Kieran O’Sullivan hitting three points, including two frees, Ciarán Dolan and Adam McGuirk all on target.

Back came Lucan with the deadball accuracy of Kevin O’Reilly and Colm Behan’s score bringing the sides level once again.

However, Brigid’s, captained by goalkeeper Kieran Cahill, had the last word with O’Sullivan’s decisive point from that penalty.

In the Dublin JHC 'B' final at O'Toole Park Skerries Harps captured the title for the first time when defeating Craobh Chiaráin 2-19 to 2-13.

Harps led 0-12 to 0-8 at the interval with second half goals from Matthew Dooley and Robert Kenny helping them to victory.

Lucan Sarsfields defeated St Sylvester's 3-15 to 2-15 in the Dublin JHC 'C' decider with two goals from Andy Carroll in the opening half for the winners.