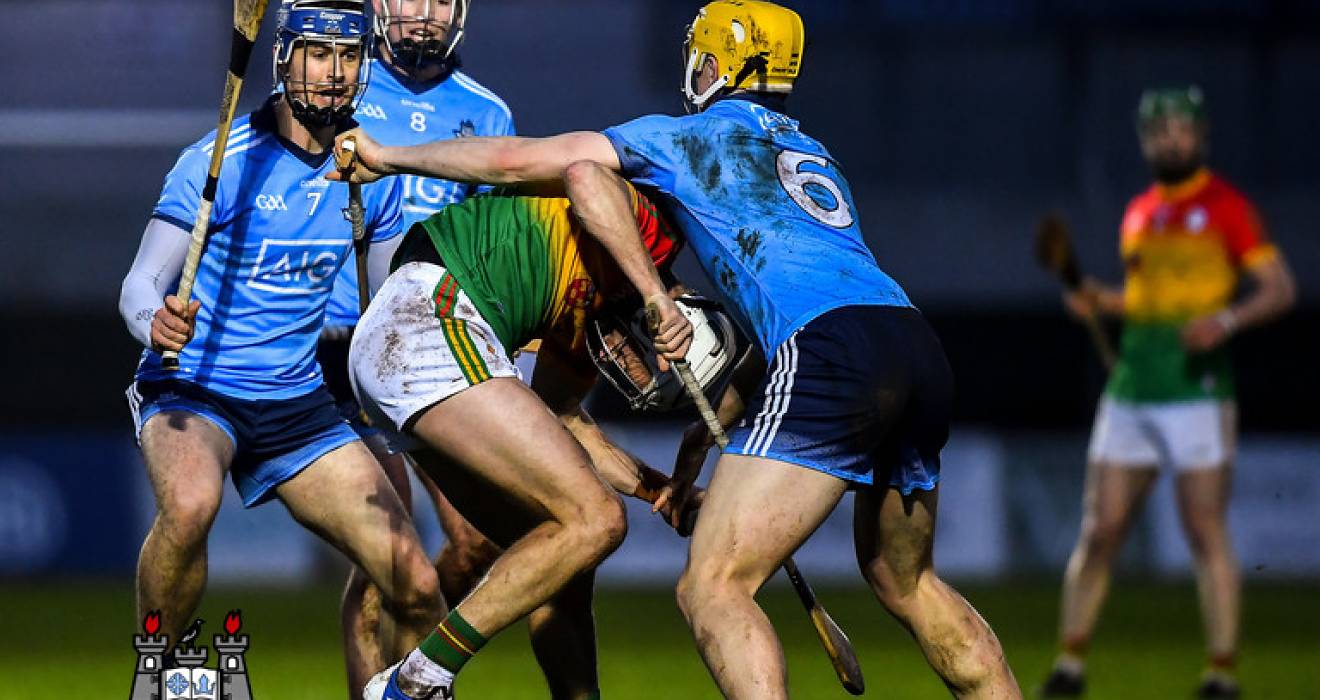 The Dubs were only up by two points at the interval (0-6 to 0-4) after playing with the wind in the opening half in very difficult conditions.

However, Dublin played their better hurling in the second half as they added 14 points in the second period to run out convincing 0-20 to 0-9 victors.

"We’re happy with the character the guys showed," said Mattie.

“We said it against Laois two weeks ago, sometimes in conditions like this, it’s easier to attack into the breeze because defences aren’t as tight.

"When you’re defending a breeze, everyone drops back a bit and that closes down the space for the forwards.

"We said it at half-time that we’d get more space in the forwards and hopefully it would open, and it did.

“Our lads carried good ball after half-time and got a few nice scores, and that gave us the platform to go on and win.

“On nights like tonight it’s really about digging in. Our guys did that. Even in the first half, we only scored six points but we couldn’t fault the way they applied themselves," added Mattie.

“Wexford and Clare coming up in the next two weeks. We’re getting a run-out in Croke Park next Saturday night, so I’m sure the surface will be tip-top there.

"That’s going to be something the lads are really looking forward to ... Wexford are going really well at the moment, so that should be a really, really good test for us.”

Mattie also gave an update on players returning to training after being sidelined following injury.

“Liam Rushe made the bench - he’s back training the last couple of weeks. David Treacy, Cian Boland, Fionntán Mac Gib ... we brought him on for a couple of minutes just to get him on the pitch

"A lot of these guys are long-term injured, they’re coming back now in the last couple of weeks, so we’ve a lot of work to get into their legs and a lot of hurling into them.

"Our squad is getting stronger, and hopefully that will stand to us as the year goes on.”

Wexford will be buoyed by both their win against Kilkenny last Sunday and the especially the nature of it.