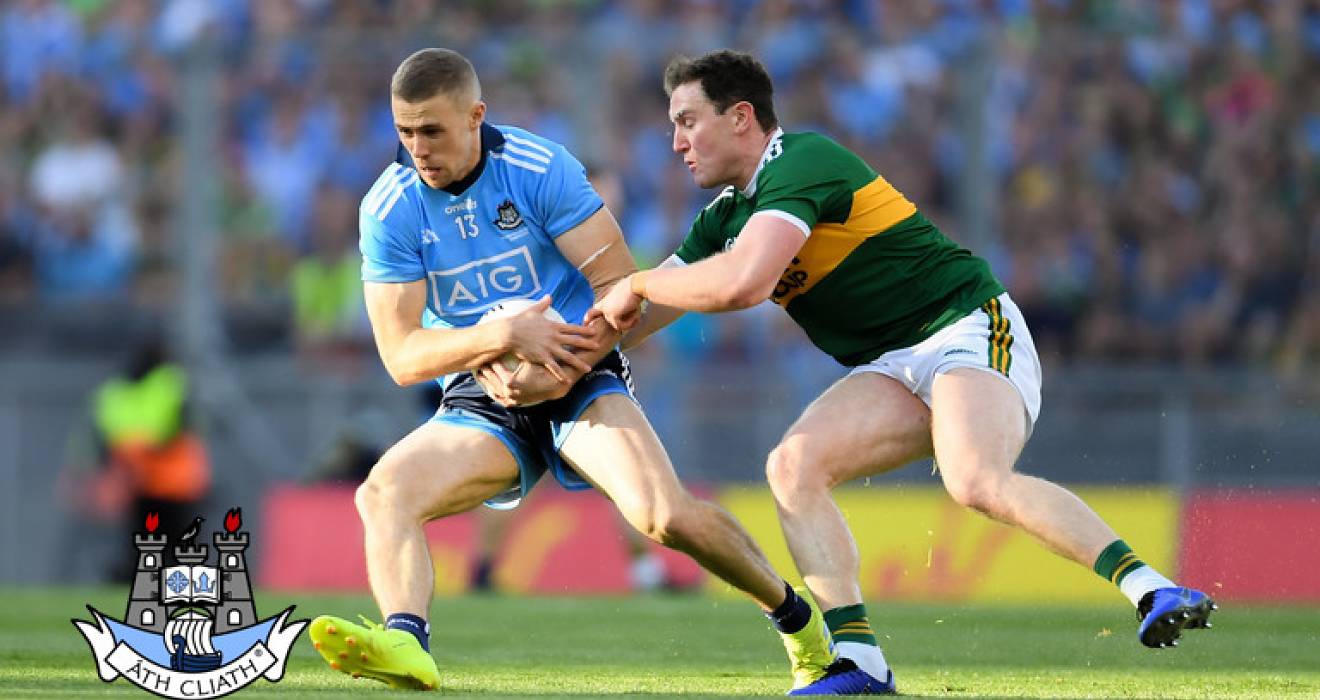 Dublin open their FL Division 1 campaign against Kerry in a repeat of last September's All-Ireland SFC final (which went to a replay) in Croke Park this Saturday night (7.15).

Paul Mannion is expecting a "huge challenge" against the Kingdom as Dublin's new manager, Dessie Farrell, sets his team out on the 2020 road.

Dublin have played one game under Dessie their recent O'Byrne Cup semi-final loss to eventual champions Longford but that was with an experimental selection.

"Other teams will be ahead of us in their preparations. The first game here against Kerry is a really exciting challenge, for sure," said Dublin forward Paul.

"After the final last year and how that went, I'm sure they're going to be gunning for it. We've just got to focus on what we can do now.

"We just have to train as smart as we can and get ourselves right.”

Most of the Dublin senior panel of 2019 returned from their team holiday on the same weekend as the loss to Longford so haven't had too much time to prepare for this weekend's test.

“Over the last couple of years we’ve made sure to not come back in dreadful shape, so the lads on holiday made sure to get some gym work in or a few runs. And over Christmas lads were tipping around, doing a bit, so we’re coming in in good shape,” says Paul.

Paul played minor football and U21 for Dublin under Dessie, like so many of the senior panel of recent seasons.

"He had the U21s up until 2017 so a lot of us know Dessie. He’s a brilliant manager, we all get on very well with him and had a lot of success with those teams as well. He has strong pedigree behind him already and he’s certainly the best man to take us forward.”

Paul has been buoyed by Stephen Cluxton's decision to continue his incredible Dublin playing days.

“He won Footballer of the Year, five All-Irelands in-a-row, captain through it all, and people might have thought that it was a good time for him to step away.

“But I’ve never seen him more hungry and looking forward to a new season. I think that’s really set the tone and everyone is dying to get back in and see how far we can actually go and not stop at five.

“I think the one we’re going to focus on is how are we going to make sure we’re a team that doesn’t fade away after this achievement? What would that say about us if we did?

“We’ve had a few months off to celebrate and reflect on that achievement, and now we’re focusing on where can we actually go from here? And just trying to move that ceiling, I guess.”

Dublin's FL Division 1 opener against the Kingdom is part of a triple-header in Croke Park. 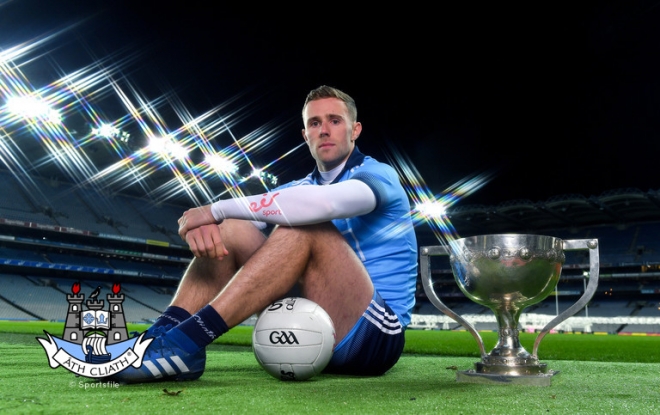