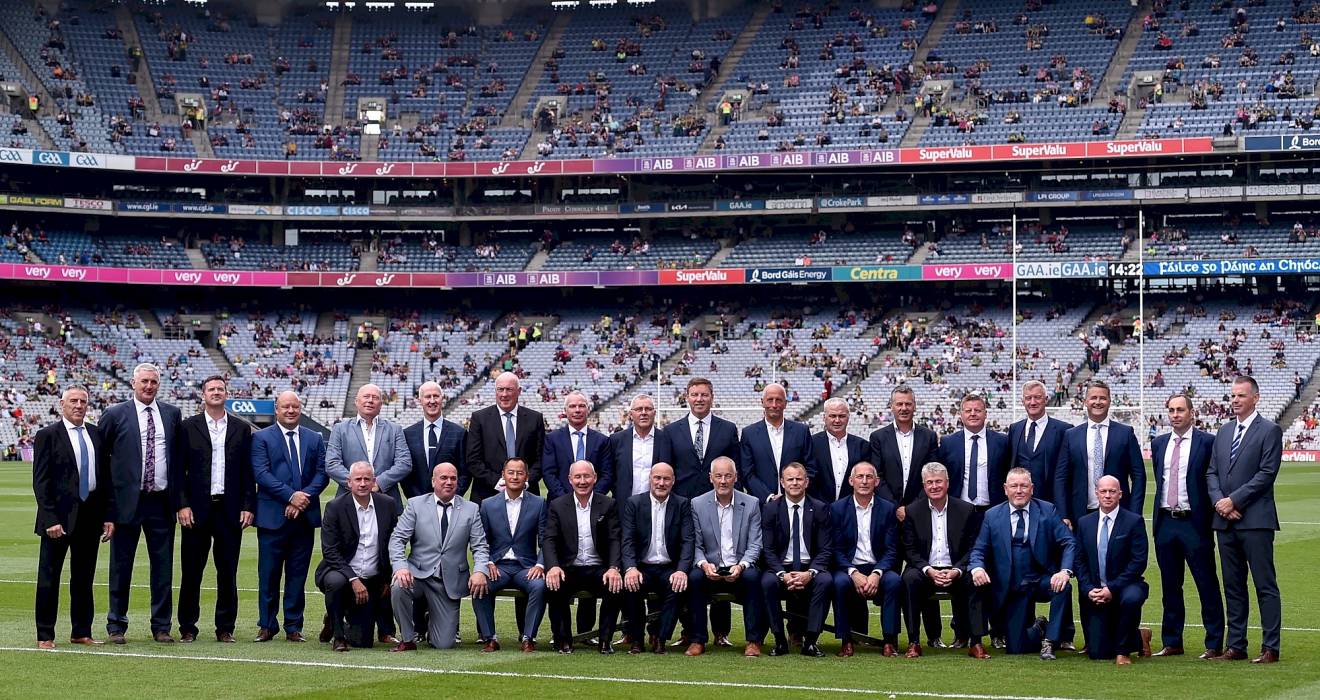 Dublin's 1995 All-Ireland-winning football panel were honoured at Croke Park on Sunday, as part of the Jubilee team celebrations. 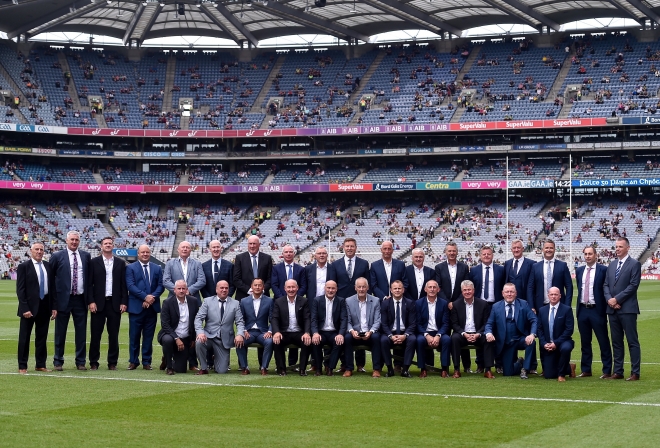 The panel were due to be honoured in 2020 to mark the 25th anniversary of their All-Ireland Final victory over Tyrone.

However, Covid restrictions meant the Jubilee celebrations were delayed until this year.

The panel were presented to the crowd at Croke Park ahead of Sunday's All-Ireland Football Final.

Check out some images of the celebrations below, thanks to Sportsfile: 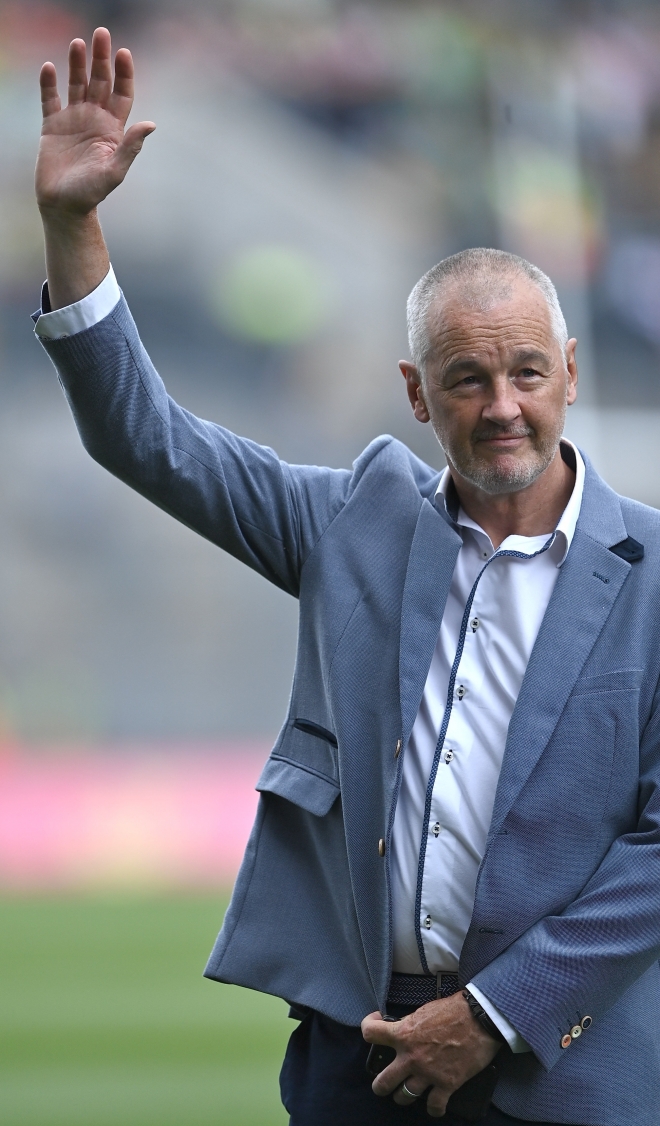 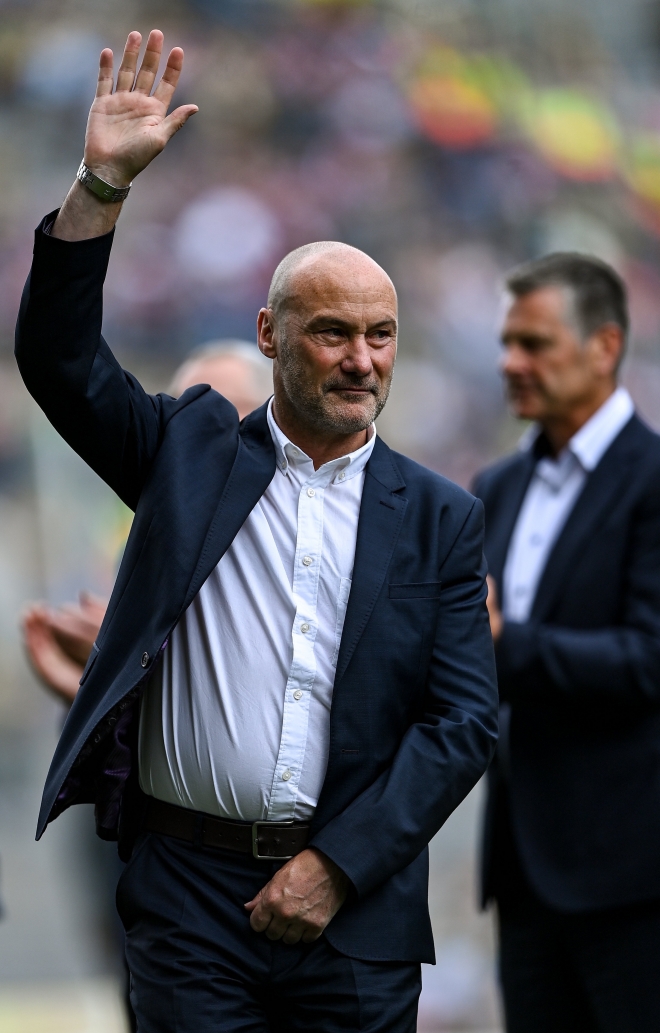 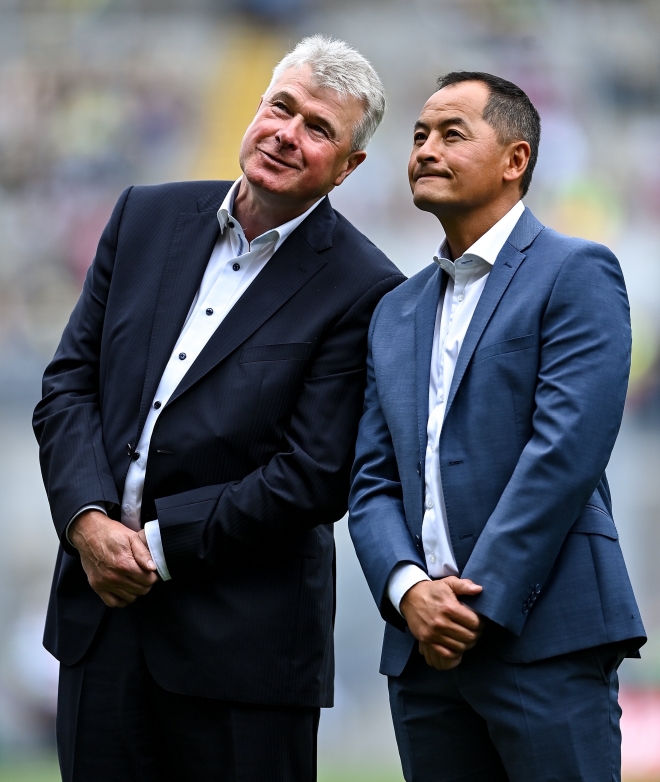 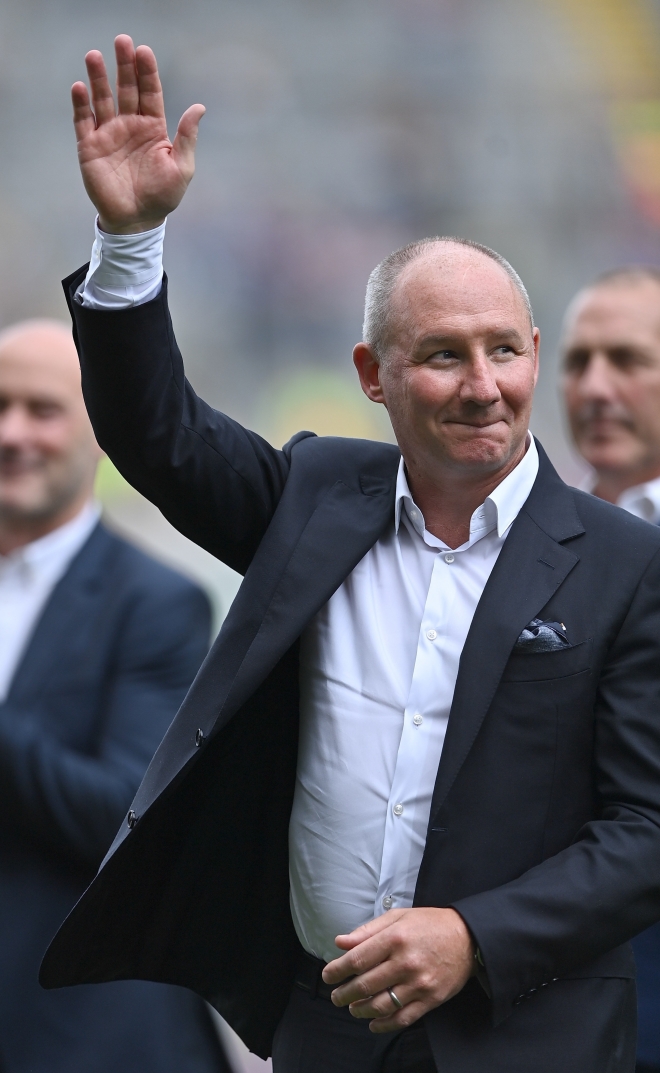 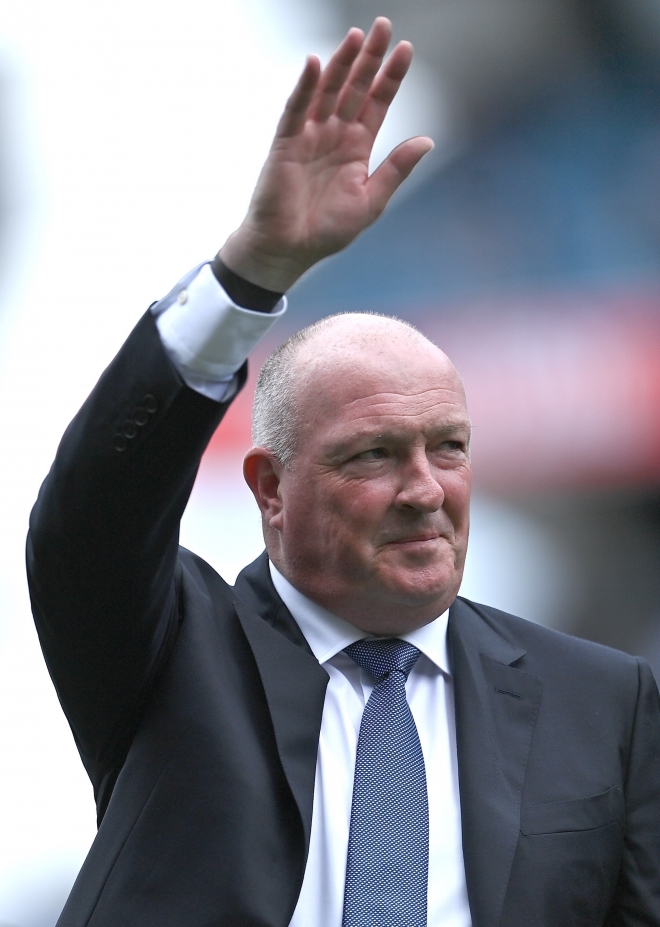 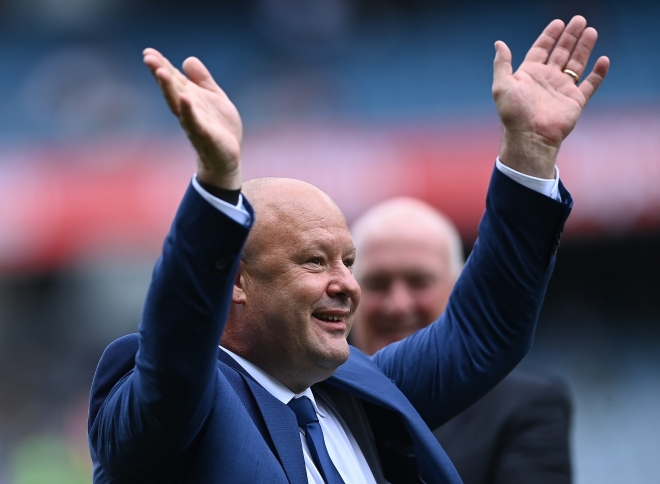 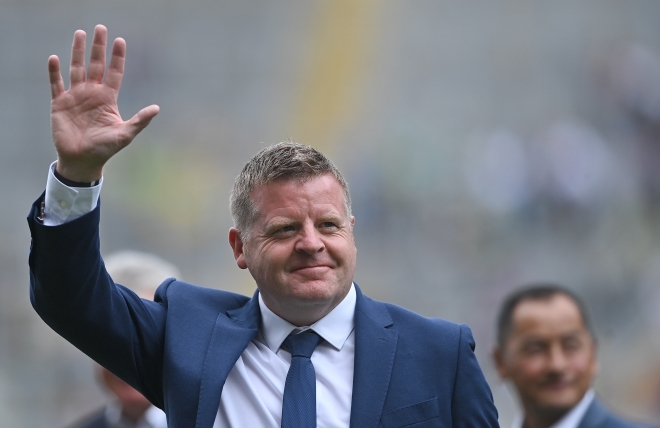 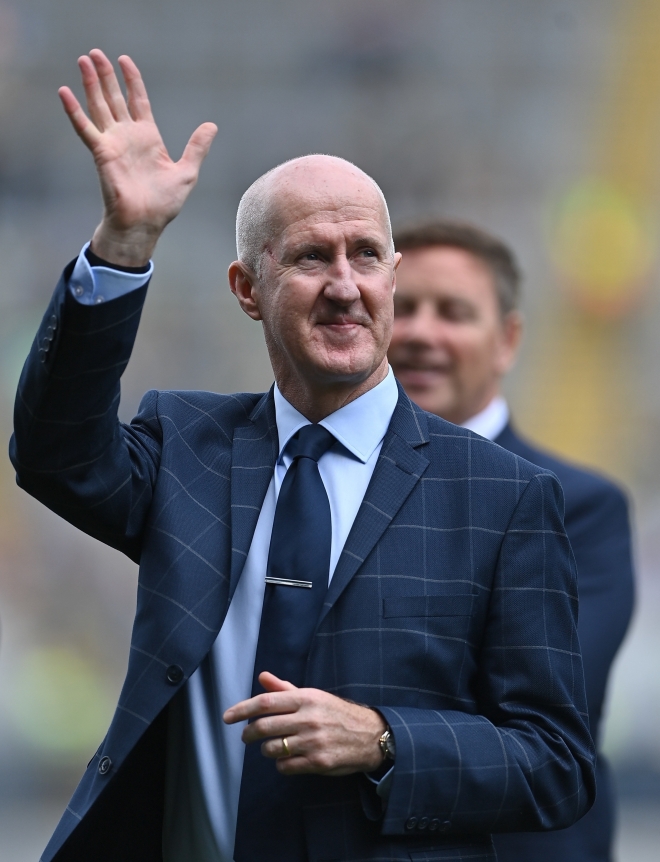 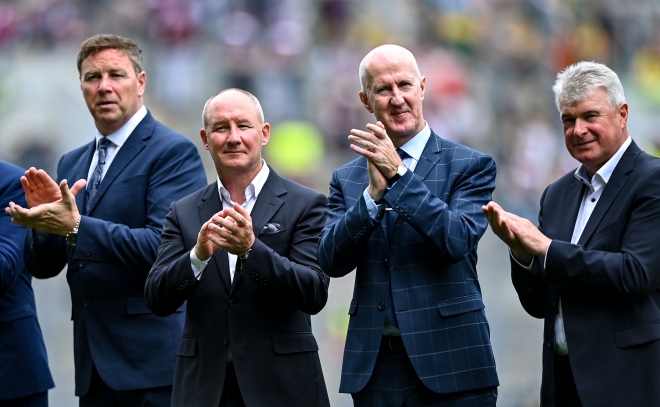