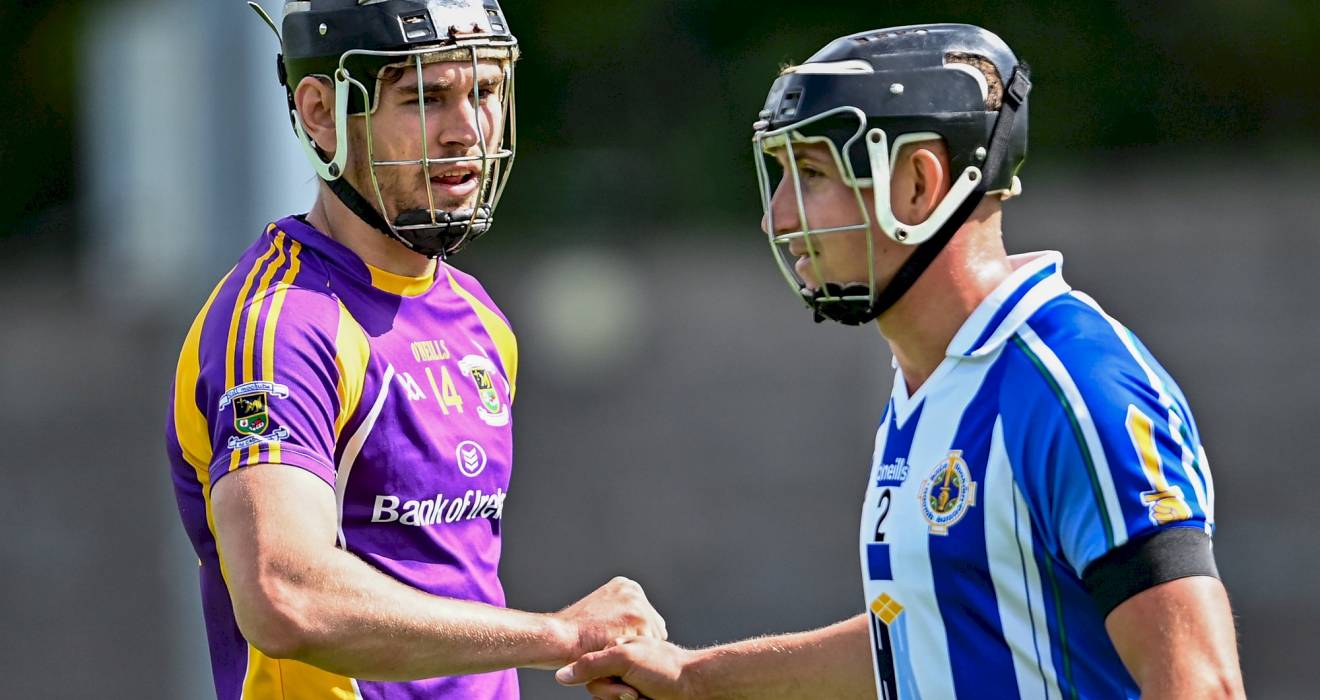 Preview: Craobh and Crokes hoping to add to momentum

Craobh Chiaráin host Kilmacud Crokes in Clonshaugh (7.30) in Wednesday's night Dublin SHC 'A' Group 2 Round 2 clash with both sides looking to build on their winning momentum from their opening ties.

Crokes impressed in their Round 1 victory over southside rivals Ballyboden St Enda's (4-18 to 0-16) in Parnell Park when a brilliant opening to the second half saw them run out commanding 14-point victors.

Second half goals from Alex Considine and another by Marc Howard - both clinical finishes - saw Crokes lead 3-14 to 0-10 by the 42nd minute. 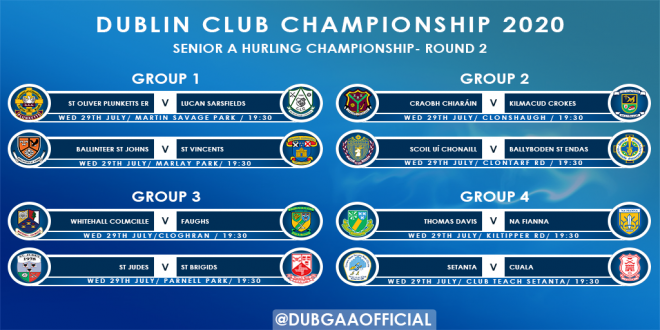 So in a period of just over 16 minutes, either side of the interval, Crokes outscored their southside rivals 3-7 to 0-2 (between the 26th and 42nd minutes).

Ronan Hayes, who proved to be a real handful for the 'Boden defence throughout, scored his side’s fourth goal (his second, first being a penalty) in added time when he combined great skill, pace and poise to help his side to their victory.

Boden did have goal-scoring opportunities but Crokes keeper Matt Collins excelled to deny his opponents on several occasions.

Victorious Crokes manager Aodán De Paor said: “The second half, we got in front with the couple of goals and what I was particularly happy with was that we didn’t really let them back into it.

“We kept working. It’s often a thing with us, they tend to kind of drop off a bit when they get a cushion. But they didn’t. The work-rate was very pleasing.”

Craobh, who defeated Scoil Uí Chonaill (1-18 to 1-9), know they will have to bring their 'A' game to their home duel with Kilmacud.

“I watched Kilmacud last Sunday week and I thought that they were excellent," said Craobh Chiaráin manager Ger Ryan.

“I thought that they were very precise in what they did, very polished, and all of the players did the job that was expected of them.

“They have a young enough side and to do what they did against a team of Ballyboden’s stature was what made their performance so impressive.

“There were some really good individual displays from them with the likes of Bill O’Carroll and Ronan Hayes looking very strong at either end of the field.

“They may be young but they are a very big, powerful looking team but they also have the touch that you need at this level.

“They seem to have a positive feel to them this year with their new manager and they have definitely set the early benchmark in terms of the championship,” added the Chiaráins manager.

“It was tough enough for us but the positive thing is that a few of the younger lads gained valuable experience of senior championship hurling and that should bring them on well," said Ger Ryan. 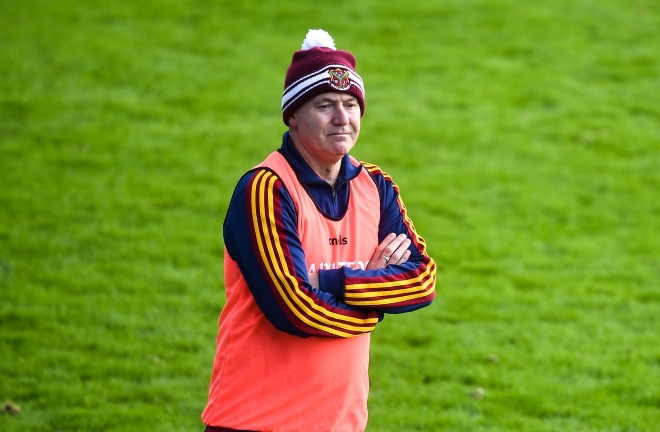 Ballyboden St Enda's will be hoping to bounce back immediately from their defeat to Crokes on the opening night.

“I thought we were in a better place. I have spoken to managers over the last couple of weeks and they have all kind of said the same thing ... you don’t really know where you are until you get back out to competitive fare," said Joe Fortune, Boden manager after his side's loss to Kilmacud.

“The last few weeks and months have been strange and now it’s up to us to lift it again.

“Do I think that’s the end of us? Not a chance. I think there’s a bite in them and they’ll be back.

Jude's drew 1-18 each with Faughs in their opener in O'Toole Park in an entertaining derby tussle which concluded in a welter of excitement.

Jude's looked to have timed their run to the finish perfectly as they came from behind to lead by two points in injury-time.

However, Faughs launched their last attack following a missed '65' by Danny Sutcliffe and were rewarded when Chris Bennett angled a low drive to the net from 20 metres to edge his side a point ahead with time almost up.

There was just enough time though for the influential Danny Sutcliffe to secure a share of the spoils for Jude's in the fifth minute of added time against their Tymon North neighbours.

With wind advantage Faughs settled the better and the impressive Carl O'Mahony landed two fine points for his side, he was to finish the afternoon as his side's top scorer with 0-11, including eight frees.

One point better in the scoring chart was Jude's Dublin star Danny Sutcliffe with 0-12, including eight frees and one successful '65'. His ball winning ability and vision in the half-forward line was also central to Jude's gaining control around the third-quarter as they looked to mount a winning finish.

But coming up to the first-half interval Jude's, through the accuracy of Sutcliffe and a point from Aidan O'Donovan were very much in the contest when trailing by a point, with the scores 0-11 to 0-10, at half-time.

The Dalkey men finished strongly to eventually pull away from Thomas Davis and register a 1-22 to 0-15 victory in their opener at Bray Emmets.

As the game wore on Cuala began to show their supremacy with seven frees from Liam Murphy guiding them to victory. 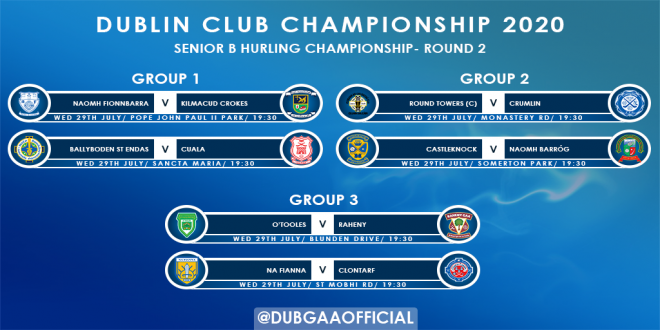