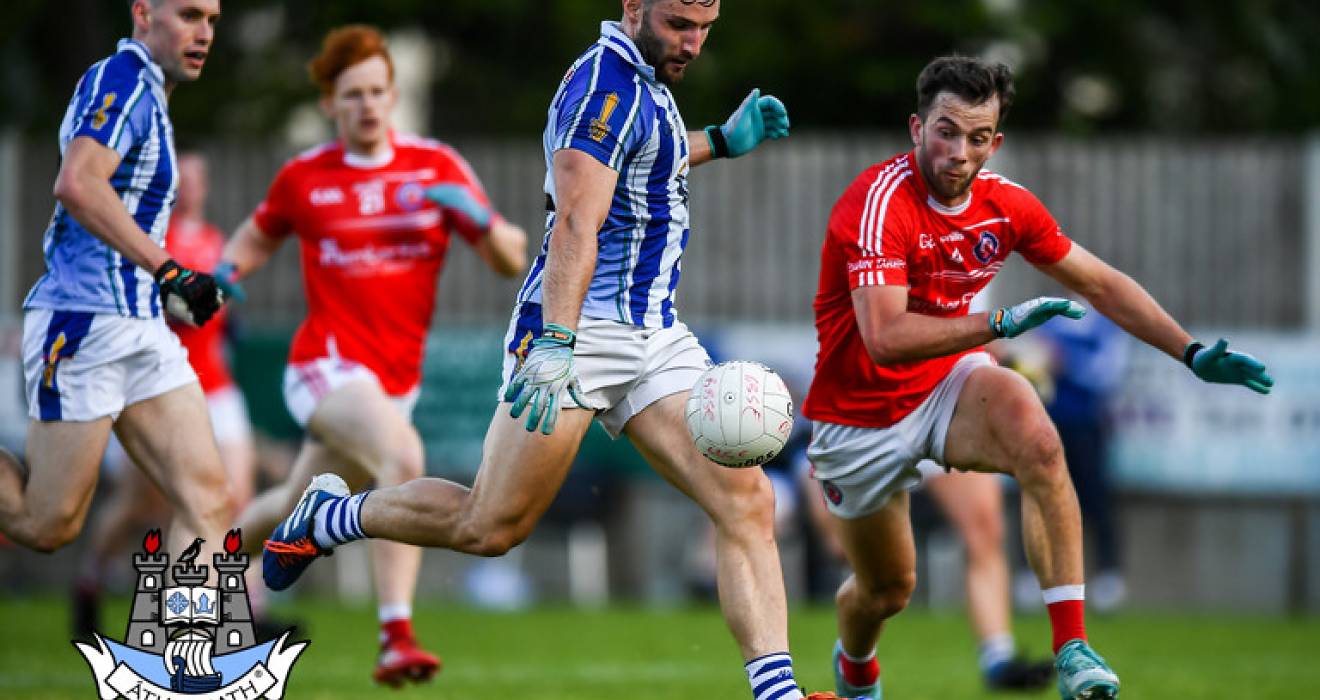 It's make-or-break weekend in the 2020 Dublin SFC1 with eight games taking place this Saturday and Sunday which will decide the eight quarter-finalists.

While there is a front-runner in each of the groupings following the opening two rounds only holders Ballyboden St Enda's have definitely secured their knockout spot, all others can be reeled in by a combination of outcomes this weekend.

Boden made it two wins from two in Group 3 with their six-point victory (5-11 to 1-17) victory over St Vincent's at Páirc Naomh Uinsionn last week.

The Firhouse club, who face Whitehall Colmcille in their last round-robin group game at O'Toole Park on Saturday (6.30), can't be caught with St Vincent's and Clontarf clashing in Parnell Park on Saturday (7.30) to decide the other spot. 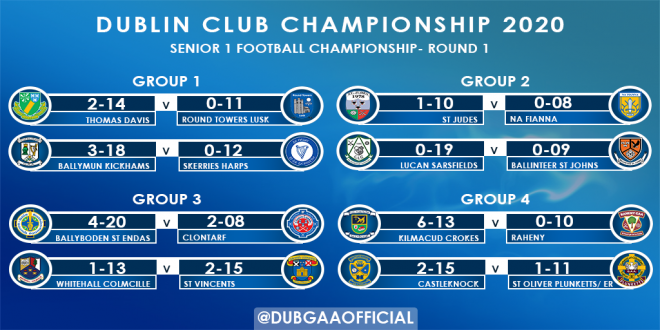 The southsiders led at the half-time interval, 2-6 to 0-8, with Colm Basquel hitting both goals on his way to talling 2-3 overall (0-3f).

Vincent's had plenty of possession in the early exchanges but their accuracy let them down as they kicked first half wides in double-digits.

In their opening round game Boden were slow out of the blocks but recovered in style to defeat Clontarf, 4-20 to 2-8, at home in Páirc Uí Mhurchú.

Clontarf, for whom Mayo star Chris Barrett made his club debut, dominated the opening quarter with 2-2 from Kevin Lillis helping the Dublin 3 side to a 2-5 to 0-5 lead.

If Clontarf, who lined out with former Dublin U21 players Andy Foley and Declan Monaghan as well as current U20 Kieran McKeon, were on top in the opening quarter of the game the concluding quarter belonged solely to Boden who hit 3-7 in that period to run out 18-point victors with Colm Basquel tallying 1-10 overall (1-0 pen, 0-5) and Warren Egan scoring two well-taken goals.

In Group 1 Ballymun Kickhams lead the way after two high-scoring victories over Skerries Harps and Round Towers Lusk. 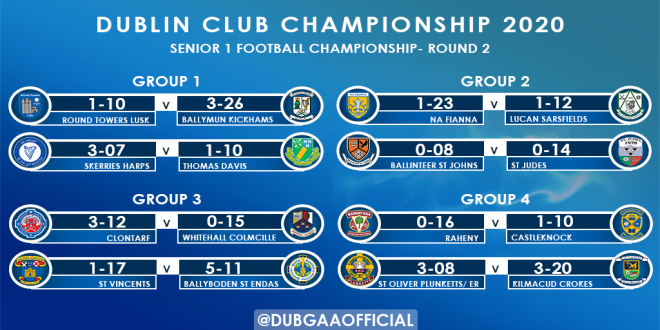 They face last year's beaten finalists, Thomas Davis, this Saturday in Parnell Park (5.30) knowing they are within touching distance of qualification.

The form of Dean Rocka and Paddy Small has been impressive so far while some of their emerging talent such as Cameron McCormack have also acquitted themselves well.

Skerries Harps face Round Towers, Lusk in the other SFC1 Group 1 tie on Saturday in Garristown (5.30).

Harps defeated Thomas Davis last time out (3-7 to 1-10) and will be hoping to build on that victory for their north-county duel.

St Jude’s kept their hopes of qualification from SFC1 Group 2 very much on track with their second win of their campaign when defeating Ballinteer St John's 0-14 to 0-8 in Marlay Park last week to add to the scalp of Na Fianna they took in the opening round.

Four first-half points from Kevin McManamon helped Jude's to a 0-7 to 0-4 lead at the break against St John's but they were also thankful to keeper Paul Copeland who denied Eoghan Joyce from the penalty spot just before half-time.

St Jude's face Lucan Sarsfields on Saturday in O'Toole Park (4.0) determined to hold onto top spot in their group. 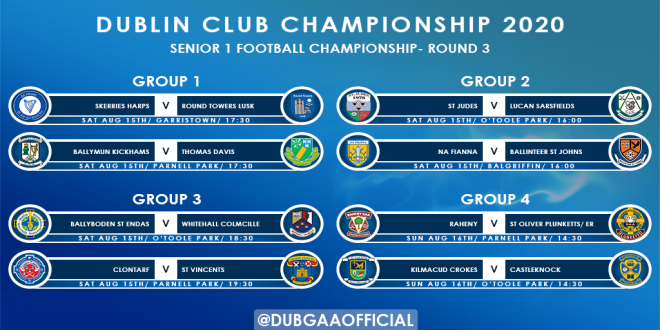 Na Fianna rebounded from their disappointing loss to Jude's in Round 1 by defeating Lucan by 11 points, 1-23 to 1-12, in St Mobhi Road last week.

Aaron Byrne, with 1-7 including frees, and Conor McHugh were the scorers-in-chief for the home side Eoghan McHugh, a younger brother of Conor, impressing at midfield.

Kilmacud Crokes, who have two wins from two and lead the in SFC1 Group 4, take on Castleknock in Parnell Park on Sunday (2.30).

Crokes have amassed big tallies in their victories over both Raheny and St Oliver Plunkett/Eoghan Ruadh.

Following the six goals they hit against Raheny in their opening round-robin game they defeated Plunett's by 3-20 to 3-8 in Martin Savage Park.

Dara Mullin was central to Crokes victory as a goal from the inside forward and two from Hugh Kenny had his side 3-10 to 1-5 in front at the break.

Seán Bugler, who finished with 1-4 overall, scored the Plunkett's goal in the opening half.

The accuracy of Paul Mannion and Shane Cunningham kept Crokes on the front foot early in the second period with Seán O'Connor and Cillian Hayes kicking Plunkett's second-half goals.

Raheny bounced back from their heavy defeat to Crokes first time out with a 0-16 to 1-10 victory over Castleknock at St Anne's Park with Brian Fenton, Brian Howard and Seán McMahon doing well for the home side and Gavin Ivory converting eight frees while Conor Chawke kicked the Dublin 15 side's goal.

The scheduled Raheny and Castleknock game has been postponed owing to a positive Covid-19 case.