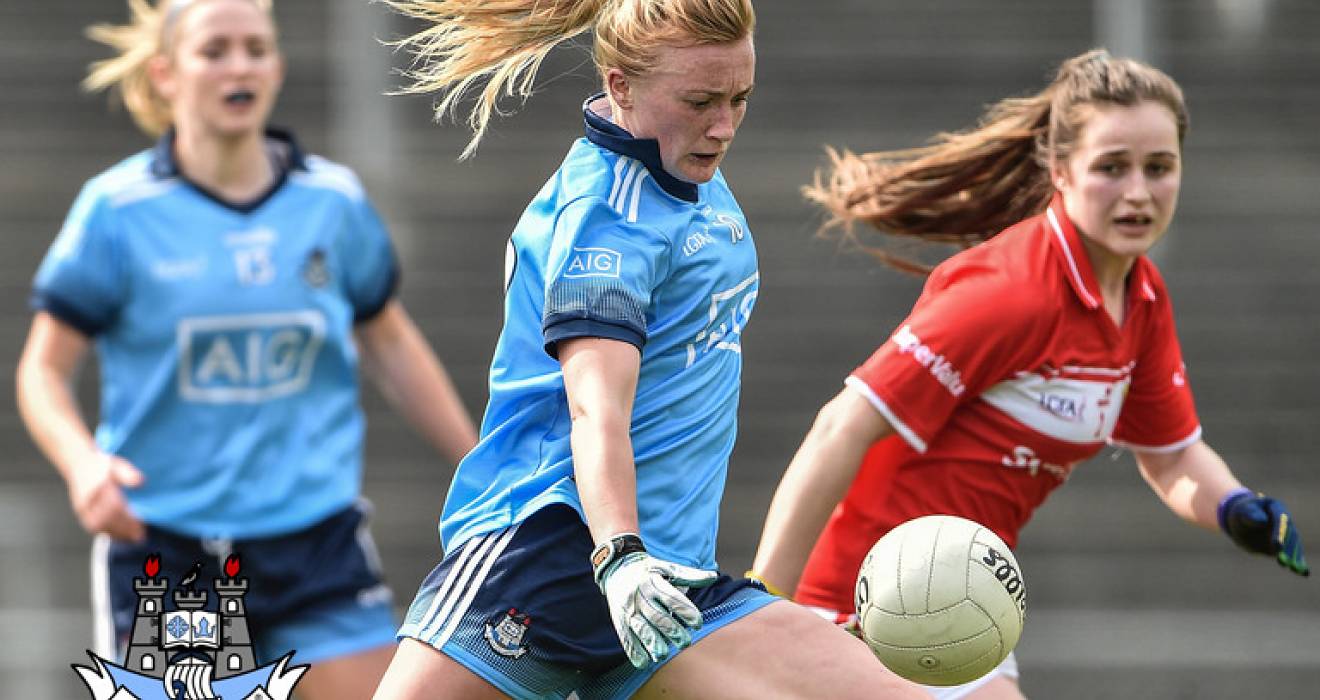 All eyes will be on Nowlan Park on Sunday when Cork and Dublin go head-to-head for a place in the 2019 Lidl National League Division 1 Final.

Dublin’s starting line-up appears to be a statement of intent, with 13 starting survivors from the 2018 TG4 All-Ireland Senior Final meeting between the counties.

Cork, in contrast, line out with seven but manager Ephie Fitzgerald could make some late alterations.

If he doesn’t, Cork have firepower to come off the bench in the form of captain Doireann O’Sullivan and Eimear Scally, while Saoirse Noonan is also listed among the subs after recovering from a serious knee injury.

These sides may well meet again in the white heat of championship but, for now, they’ll be anxious to lay down a marker.

Dublin are League champions while Cork, who lost to Mayo in the 2018 semi-final, will hope for a first final appearance since winning five-in-a-row two years ago.

This has the makings of a high-quality game of football and it has been rightly afforded the Facebook LIVE treatment https://www.facebook.com/LadiesGaelicFootball/

Cork did strike a psychological blow in the final round of group fixtures when the counties met but this is knock-out football now and the stakes are much higher.

Dublin manager Mick Bohan has rung the changes as the champions prepare for Sunday’s semi-final clash.

Bohan has made eight changes in personnel to the team that lost out to the Rebelettes in the final round of group fixtures.

All Star goalkeeper Ciara Trant replaces Rachel Fleming while there are also starts for Martha Byrne, Rachel Ruddy and Niamh Collins in defence.

Lauren Magee comes in at midfield while Lyndsey Davey, Footballer of the Year and captain Sinéad Aherne and Nicole Owens are listed in attack.

Cork, meanwhile, have also made a switch between the sticks, with Martina O’Brien replacing Lisa Crowley.

There’s a further change in the team and it’s in attack, where Orla Finn slots in ahead of Rhona Ní Bhuachalla.