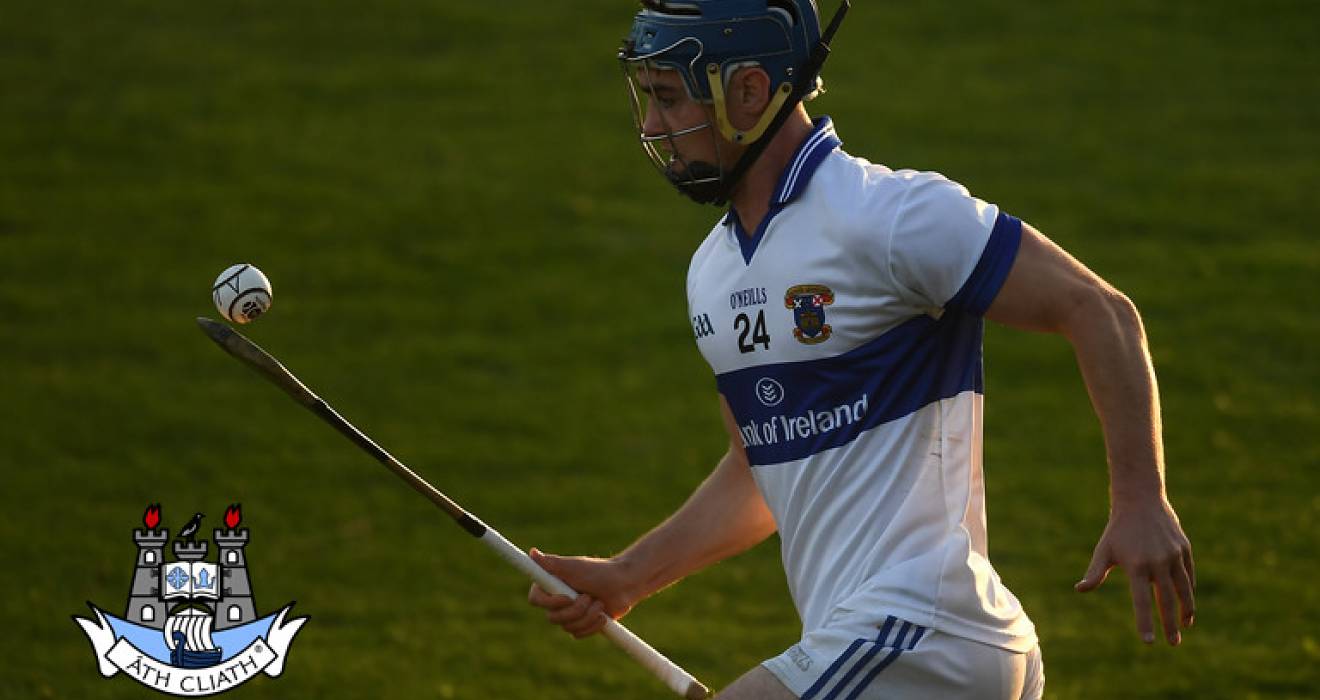 Round-up: Vincent’s make it two wins from two in SHC ‘A’

St Vincent's and Lucan Sarsfields have booked their places in the quarter-finals of the Dublin SHC 'A' following wins on Wednesday night.

Both clubs have won both of their opening games to take first and second in Group 1 with the Marino side currently topping the group on scoring difference.

The sides will face each other in their concluding group phase game as they both plan their preparations for the knockout stages.

Vincent's held a narrow 1-8 to 0-9 lead at half-time in their clash with Ballinteer St John's on Wednesday in Marlay Park but took control of the game in the second half to run out 12-point winners, 1-24 to 0-15.

Rian McBride enjoyed a productive second-half when hitting four points from play as despite the accuracy of the deadball accuracy of Ballinteer's Seamus Fenton there was only going to be one winner. 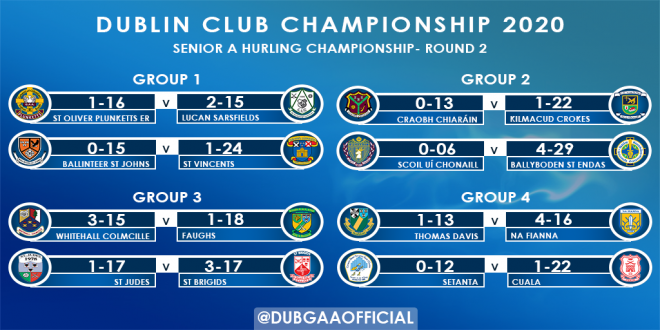 Lucan, who defeated Ballinteer in their opening round tussle, got the better of St Oliver Plunkett/Eoghan Ruadh, 2-15 to 1-16, in Martin Savage Park to also progress to the last-eight.

Paul Ryan amassed a personal tally of 1-9 with sub Pearse Christie (two) and Aidan Mellett getting their other goals in their 4-29 to 0-6 victory in Group 2.

Whitehall Colmcille ignited their quest to make it to the knockout stages when coming with a storming finish to defeat Faughs 3-15 to 1-18 in their Group 3 tie on Collins Avenue.

Colmcille's, who were beaten by St Brigid's in Round 1, hit 2-1 in the dying minutes to edge out Faughs in an exciting conclusion with brilliantly taken goals by Rory Kearns and Dublin senior Eoghan O'Donnell as well as a free from Paddy Spellacy propelling them to victory.

In Group 4 Na Fianna and Cuala have booked their quarter-final slots with the St Mobhi Road club recording another high score - beating Thomas Davis 4-16 to 1-13 while the defending champions Cuala defeated Setanta 1-22 to 0-12.