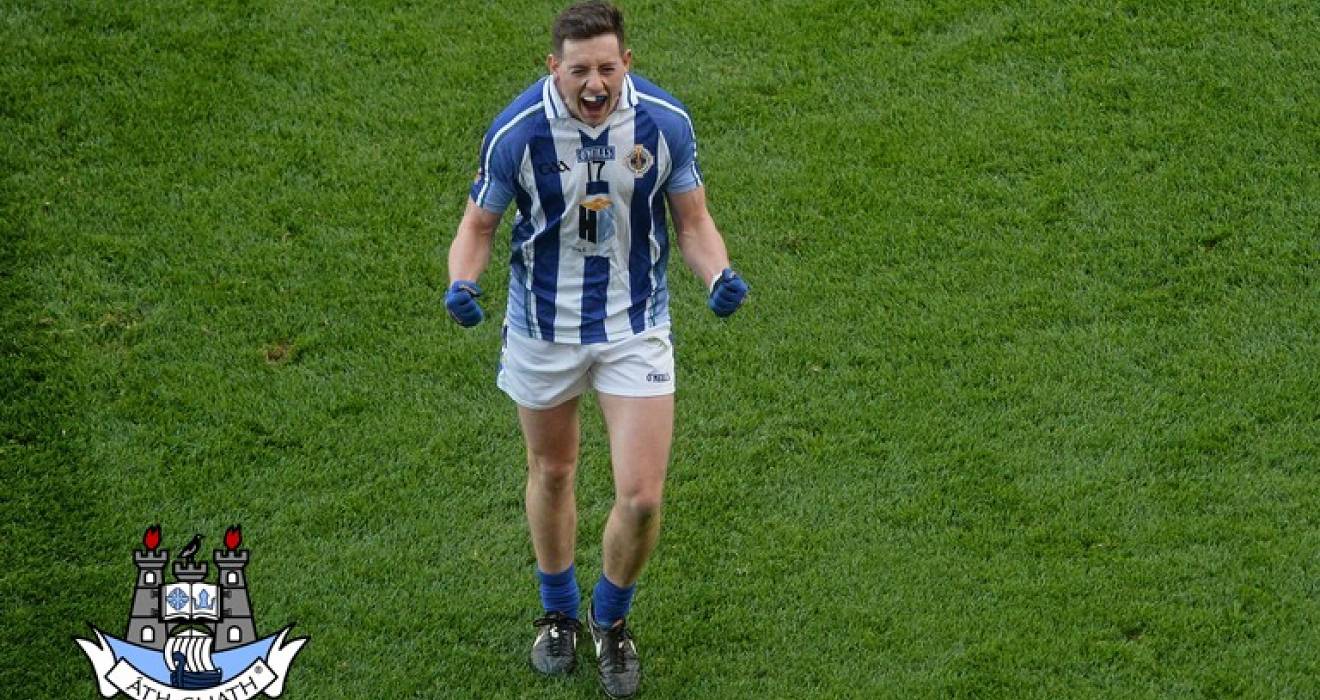 Ryan Basquel was the late, late hero for Ballyboden St Enda's as his injury-time free from 35 metres saw them edge out Clontarf 0-11 to 0-10 in their Dublin SFC1 Group 2 clash at O'Toole Park on Saturday.

Clontarf, with Kevin Lillis in particular to the fore, made much of the running and led by four points early in the second half before being reeled in and edged out over the closing minutes.

Lillis finished with six points in total as Clontarf, for whom Jack McCaffrey returned to action, led 0-7 to 0-4 at the break before Lillis pointed to extend the gap to four early in the second half against a Boden team minus the injured Collie Basquel.

Through the accuracy of Ross McGarry, who tallied 0-4, and Ryan Basquel Boden got back into contention before Basquel converted his fourth free of the contest in added time to break Tarf hearts.

In the second game at the Kimmage venue Thomas Davis and Raheny drew 0-10 to 1-7 in their Dublin SFC1 Group 3 meeting.

Two Eoin Kirby points late in the first half had the Kiltipper Road men 0-5 to 0-4 ahead at the break.

However, an Eoin Keogh goal within two minutes of the restart was crucial for Raheny as they share the points.