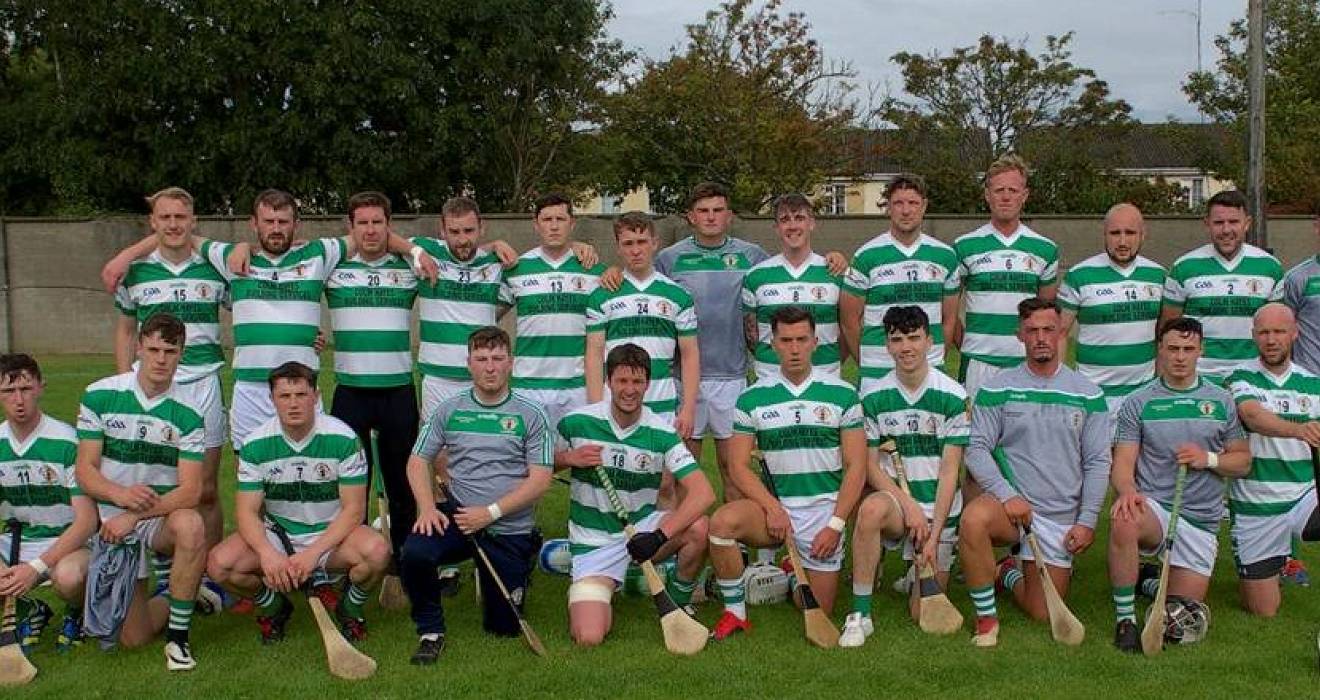 Scoil Uí Chonaill and Round Tower, Clondalkin pit their wits in this Sunday's play-off to represent Dublin in the Leinster Club IHC at Parnell Park (2.0), it provides the curtain-raiser to the Dublin SHC 'A' final (Cuala v St Brigid's, 4.0).

Both teams will by buoyed by recent county final successes at the Donnycarney venue with the victor advancing to face Wicklow senior champions, Bray Emmet's, away on the weekend of November 2/3.

Scoil defeated Thomas Davis 1-11 to 0-11 to secure Dublin SHC 'B' honours when their strong second half display saw the Clontard Road men come from four points in arrears at half-time to run over victors.

Thomas Davis led 0-8 to 0-4 at the interval but Scoil were much improved on the restart and outmanoeuvred their opponents as they battled their way to victory. Both sides progress to next year's SHC 'A' competition.

The only goal of the game, played in very tricky conditions, came 11 minutes into the second half when midfielder Eoin McKay scrambled the sliotar over the line from close range after determined grafting by Neil O'Flynn and Andy Bunyan created the opportunity.

That score brought the sides level, 1-5 to 0-8, McKay getting the opening score of the second half, a well struck point from out the field.

Going into the last quarter Thomas Davis regained the lead when Kevin Ward pointed from play after a well directed pass from Daire Kerr.

But Scoil Uí Chonaill freetaker Robert Kennedy had his side level by the 48th minute before Ward again nosed his side into a lead, 0-10 to 1-6, when converting a free.

It was to be the last time that Davis' would lead as Scoil steeped it up a gear in the concluding ten minutes.

Kennedy, who tallied 0-9 (0-7f) overall, hit two points, the first a free in quick succession, to move 1-8 to 0-10 clear and in between Scoil sub Cathal Hardiman was denied by the quick reflexes of Thomas Davis keeper Seán Blanchfield when he turned and shot for goal from close range.

Ward closed the gap with a free before Kennedy concluding the scoring with a free from halfway, injuring his knee in the process. 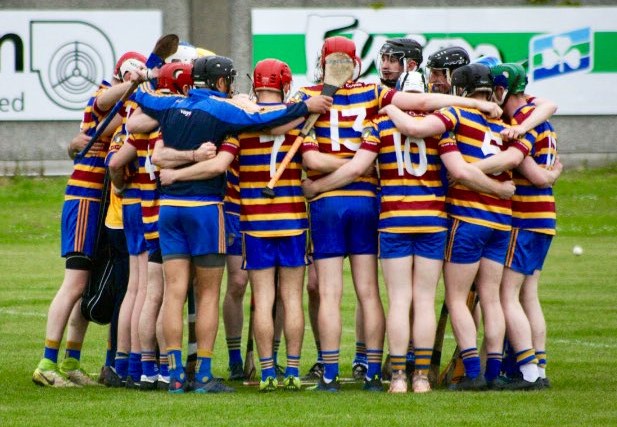 Their opponents this Sunday, Round Tower Clondalkin, were crowed Dublin IHC winners in dramatic fashion when defeating Clontarf 0-13 to 1-9 in their decider.

If the game was lacklustre in the early exchanges it certainly finished in a welter of excitement as the Clondalkin men twice came from behind to eventually secure the title.

Clontarf, after playing with wind advantage led 0-7 to 0-3, at the break with Ronan McDyer converting four frees for the Dublin 3 side.

However, Tower's improved in the second half and their increased work-rate around the field saw them mount a comeback around the three-quarter mark.

They hit five unanswered points between the 43rd and 56th minute to go 0-10 to 0-9 in front, it was the first time in this encounter that they led.

The scores came from Eric Finn, who hit three valuable points from play overall, when he raced onto a long puckout from keeper Joey Murray which cleared the half-forward line.

It ignited his team-mates and points from Liam O'Connor (free from 50 metres) and Jack Whelan, after being cleverly picked out by keeper Murray from a free on the terrace side added momentum to Tower's challenge.

Whelan's long-range effort from the standside was given after the referee Mark Ryan over-ruled an umpire on the advice of his linesman on the standside.

O'Connor edged the Clondalkin side in front in the 56th minute but during all that they had also conceded a penalty when Tom O'Flaherty was fouled but Murray brilliantly saved McDyer's effort and then chased down the sliotar to force it out for a '65' that 'Tarf failed to convert.

The drama was far from finished when Clontarf retook the lead with two minutes of normal time to play when O'Flaherty's underhit free was mishandled by keeper Murray and spilled to the net to give the northsiders a 1-9 to 0-10 lead.

It was Tower's who showed the greater grit and will to win over the conclusion of the game, while in defence Gary Quinlivan, Alex Darby and Adam Doyle put in a hard night's graft, and points from O'Connor (free) and Finn brought the sides level two minutes into added time.

A minute later Páidí Stapleton brilliantly struck over the winner from the standside.