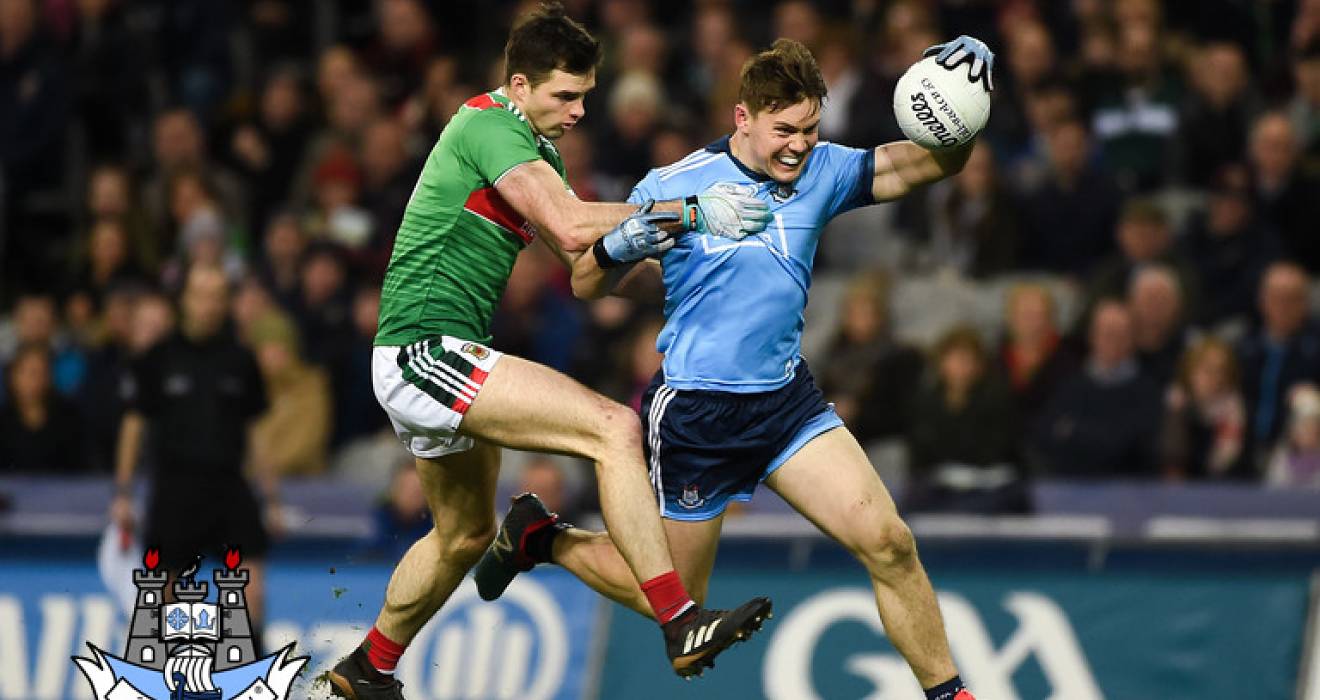 Senior footballer bounce back with impressive win over Mayo

Dublin impressed in defeating Mayo in Saturday night's FL Division 1 clash at Parnell Park in front of an excellent attendance of 35,213.

The Dubs kept their hopes of defending the title alive following their two defeats earlier in the campaign to Monaghan and Kerry with a display based on a strong defence and a midfield that held the upperhand.

The eight-point margin of victory in no way flattered Jim Gavin's men as the heroics and quick reflexes of Mayo keeper Robbie Hennelly foiled the Dubs on several occasions in both halves.

Dublin's net-minder Evan Comerford also had a telling influence on the outcome as he had a superb penalty save to deny Jason Doherty late in the opening half, as well as a very solid kickout display, as the Blues entered the break 1-6 to 0-3 in front.

Cormac Costello grabbed the only goal of the night in the 19th minute, a terrific individual effort when the turned and twisted to eventually leave Keith Higgins in his wake before arrowing a clinical finish to the net.

There were other positives for Dublin with Jack McCaffrey strong on his return to action, Cian O'Sullivan bringing greater solidity and understanding to the defence and David Byrne, who has been injury hampered, putting in a fine shift on his first start since last April's NFL1 decider.

Ciarán Kilkenny also started following his extended break and will have come on a lot for the 50 minutes of hard graft he contributed.

Dublin never looked under any major threat in the second period as they kept Mayo at arm's length.