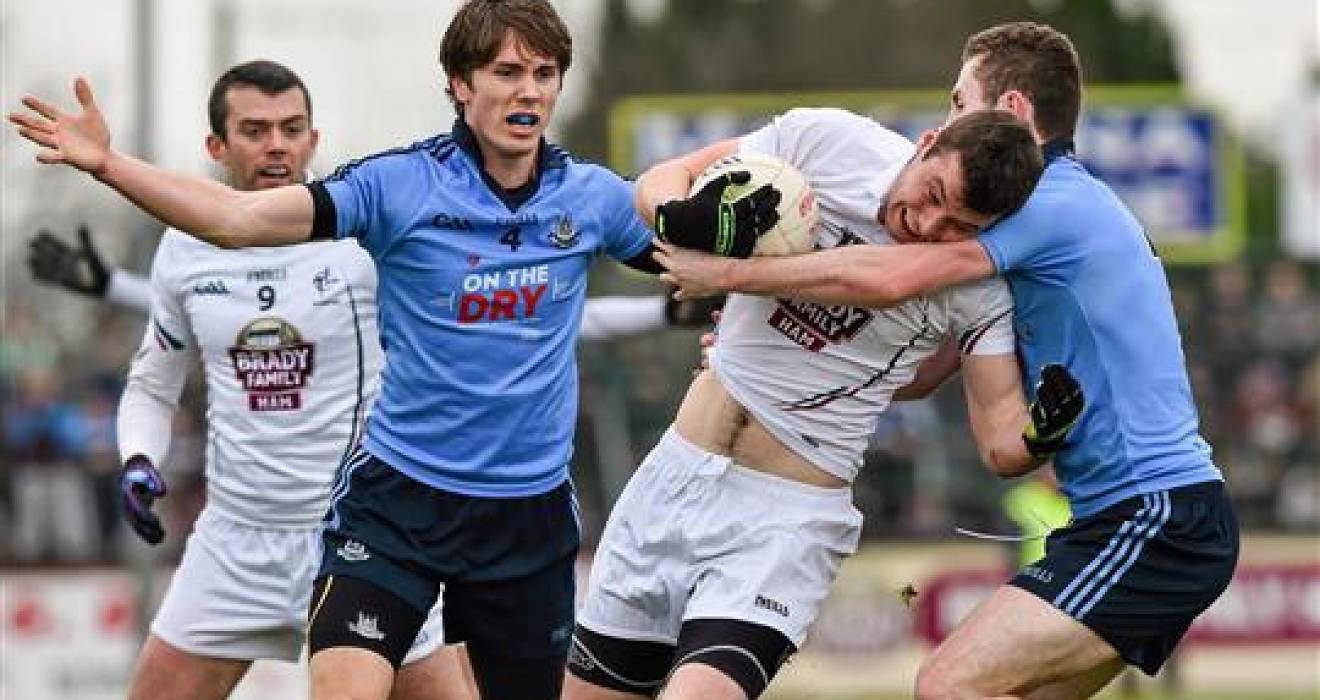 Four points from Dean Rock as well as scores from Cormac Costello, Jonny Cooper, Kevin McManamon (two) and Tomás Brady helped the Dubs to a 0-9 to 0-3 lead inside the opening 23 minutes, however, the likes of Darroch Mulhall, Eamon Callaghan and Podge Fogarty inspired a Lilywhite comeback and with ten minutes remaining the sides were level 0-13 each.

Late points from Mulhall (free) and Fogarty saw Kildare forge into a one-point lead as the game entered injury-time and their grip on the O’Byrne Cup looked to be strengthening.

However, two minutes into added time corner-back Eoin Culligan slotted the equaliser to force the contest into extra-time while the Dubs were reduced to 14 men late on following Michael Darragh Macauley's straight red card dismissal in the fourth minute of added time (ruling the Ballyboden St Enda's man out of Dublin's first game in the 2016 O'Byrne Cup).

The first half of extra-time was evenly balanced with points from Shane Carthy (two), McManamon and Brady helping the Dubs to a 0-20 to 0-19 interval advantage.

On the restart Dublin kicked for home with scores from Michael Deegan, McManamon and Rock (two frees) seeing Dublin lift the trophy for the first time since 2008.

Dublin could also afford to miss a 84th minute penalty when McManamon was denied from the spot by Mark Donnellan.

Dublin face Cork in Páirc Uí Rinn next Sunday to commence their defence of their NFL Division 1 title. 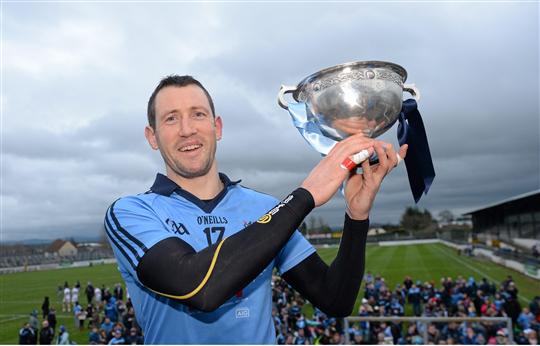 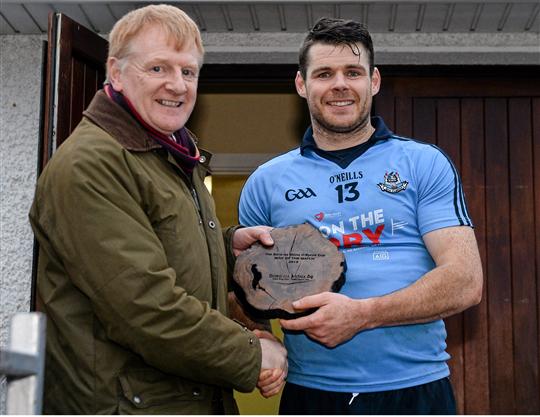