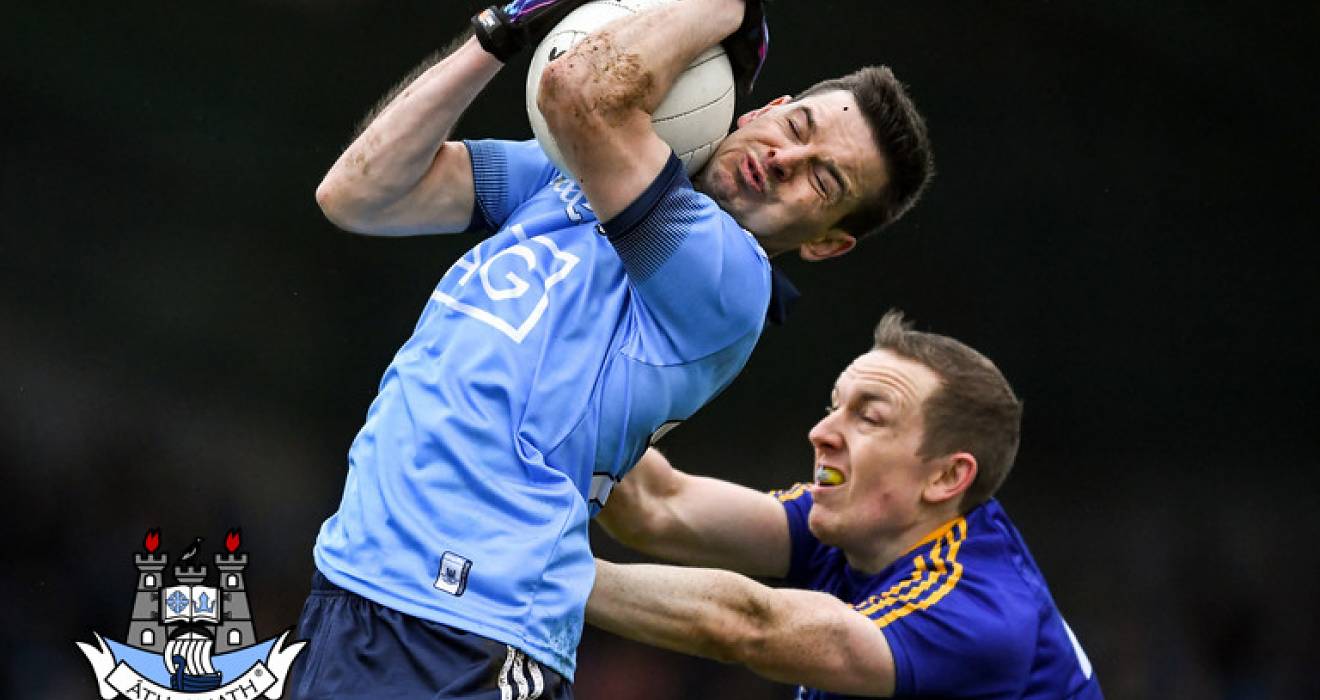 Senior footballers edged out by Longford in exciting finish

A strong finish by Longford saw a new-look Dublin edged out in this O'Byrne Cup semi-final at Glennon Brothers Pearse Park, Longford on Saturday afternoon.

Two second half goals from Niall O'Callaghan, younger brother of senior star Con, had Dublin 3-5 to 1-9 ahead in the 58th minute following Glenn O'Reilly fisted point from 20 metres.

However, Longford kicked four of the last five points of the game (three frees) including Darren Gallagher's winning free in the fourth minute of added time to snatch victory and set up a final against Offaly next weekend.

For the Dubs their next competitive clash is against Kerry, in a repeat of last year's All-Ireland final, on Saturday, January 25 in Croke Park.

"The objective today was to give fellas a runout & to identify a couple of players to bring forward into the official squad"#DubsTV had a quick chat with new Dublin manager Dessie Farrell, following this afternoon's O'Byrne Cup semi final defeat to Longford#UpTheDubs pic.twitter.com/ZRrUFCaUPA

This was a decent contest between two committed sides with the hosts opening the better with points from Rian Brady (two), Oran Kenny and Darren Gallagher to lead 0-4 to 0-1 after 17 minutes.

CJ Smith had secured Dublin's lone score in the 11th minute when the corner-back played a number of give-and-go passes to teammates before firing over off his less favoured left foot.

The pacey Lucan Sarsfields defender was one of Dublin's liveliest performers during the early stages but was injured in a crude off the ball collision in the 19th minute and had to be replaced, he eventually returned to action in the 63rd minute.

Dublin struck for the first of their three goals in the 18th minute when sub Ross McGowan, following good work by Emmett O Conghaile, cleverly tipped the ball into the path of Killian O'Gara, younger brother of Eoghan, who fired to the net.

Before the break Diarmaid McLoughlin and Gerry Seaver for the Dubs exchanged scores with Longford's Rian Brady and Oran Kenny as the sides entered the interval on level terms, 1-3 to 0-6. 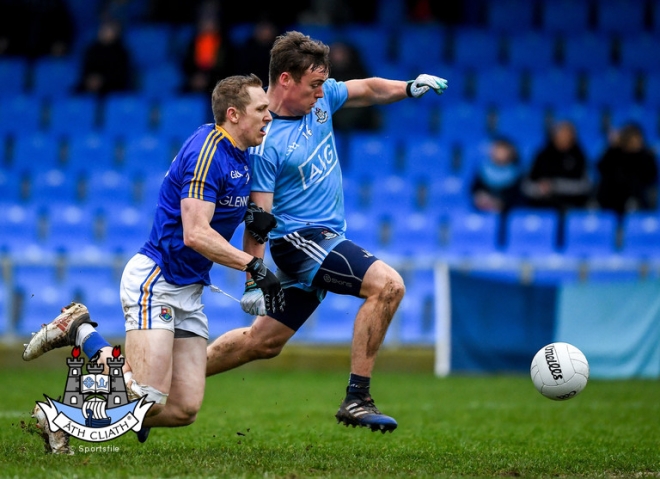 Inside the opening minute of the second half Niall O'Callaghan hit the first of his brace of goals following good approach play from Cormac Howley and David Quinn.

The midlanders then moved ahead 1-8 to 2-4 when Kevin Diffley scrambled the ball over the line for goal after Michael Shiel had parried the original goal attempt from Daniel Mimnagh.

But Dublin raised their third green flag in the 50th minute when they clinically punished a mistake by the Longford defence with Niall O'Callaghan tapping home from close range after his first effort was saved by Longford keeper Paddy Collum.

The Dubs were two up with 15 minutes plus added time remaining but Longford generated more opportunities late on with frees from Darren Gallagher (three) and one from play from Darragh Doherty seeing the home side to victory despite Gerry Seaver's second point from play in the 66th minute.