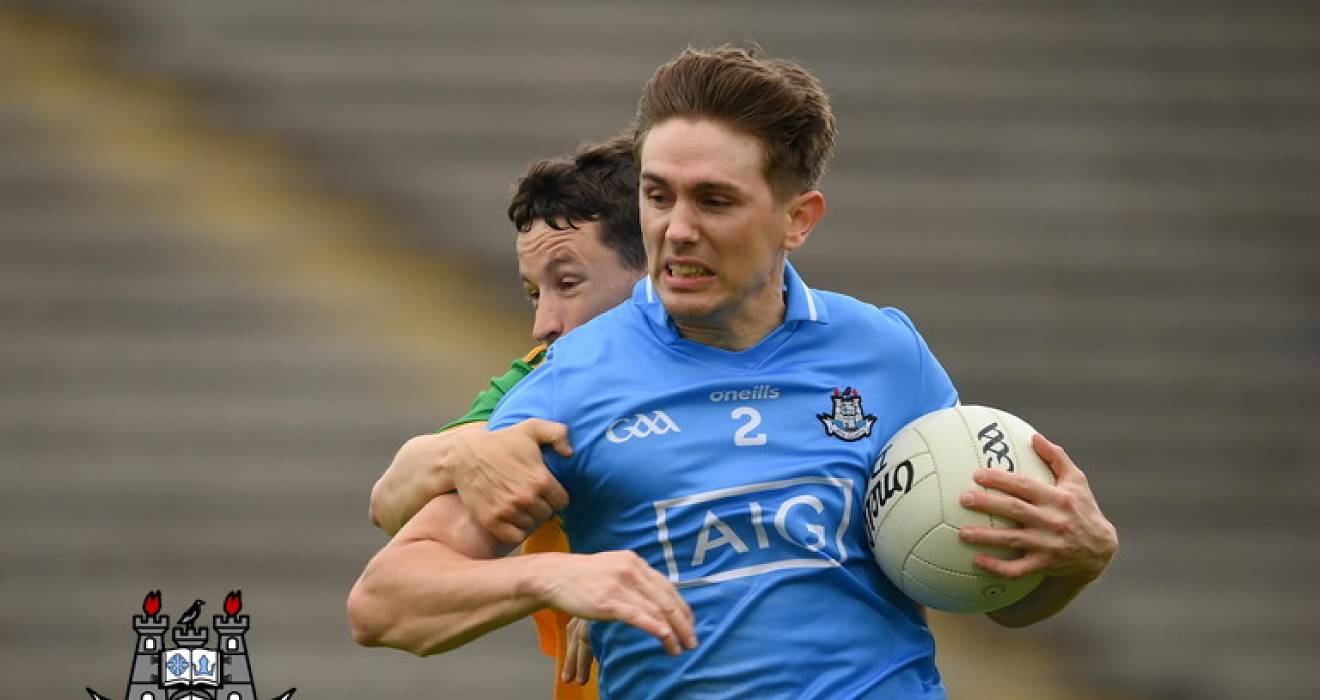 Dublin and Kerry and joint-champions of the 2021 Allianz FL Division 1 following Saturday's semi-finals.

Earlier in the day the Kingdom's comprehensive victory over Tyrone ensured there would be no top-flight decider this year with their Munster SFC clash with Clare just two weeks away.

In Dublin's contest at Cavan's Kingspan Breffni Park a strong close to the opening half and restart to the second period propelled them to victory.

Donegal led 0-5 to 0-4 at the first-half water break but Dublin upped their performance before the interval to lead 1-8 to 0-7.

By the fourth minute of the second half Dublin had extended their lead to seven points, 1-11 to 0-7, and were never under any real threat of losing that advantage.

Cormac Costello got Dublin's first score of the period after the first water stoppage with a free and point from Ciarán Kilkenny and Con O'Callaghan, a quick change of direction and injection of pace, making room for the fisted point, following good work by James McCarthy had Dublin 0-7 to 0-6 up before Costello converted his third point.

Then came the crucial score when Paddy Small showed good composure at the end of an excellent Dublin move to fire to the net and put his side 1-8 to 0-6 clear, it was 1-8 to 0-7 at the half-time interval after Donegal's Caolán McGonagle closed the scoring to the first half.

Dublin restarted with intent when a clever pass from Niall Scully found Seán MacMahon raiding forward and the defender slotted over. 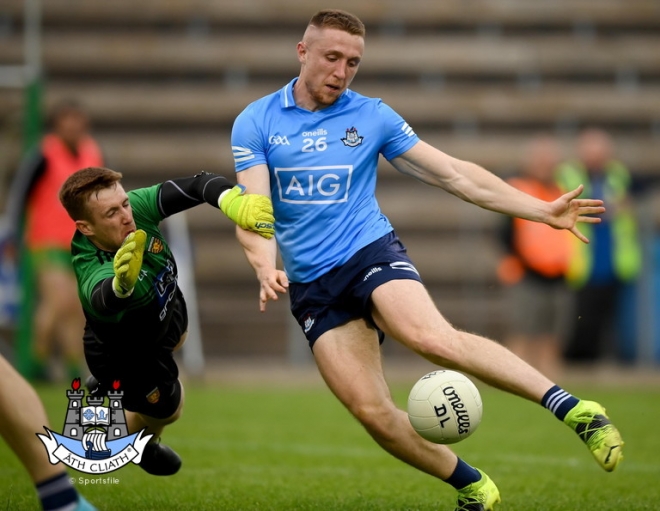 A minute later his Raheny club-mate, Brian Fenton, struck over brilliantly from 45 metres and when Ciarán Kilkenny found the target Dublin were 1-11 to 0-7 to the good.

Points from deadball and play from the impressive Paddy McBrearty reduced the gap to 1-11 to 0-10 by the 46th minute.

But Dublin snapped back into the mood with scores from Brian Howard, using his acceleration well to move into space to score, Con O'Callaghan and Cormac Costello (free) had Dublin 1-14 to 0-10 clear by the second-half water break.

Just before Costello's score Dublin keeper Evan Comerford made a great save to deny Oisín Gallen, low to the Ballymun man's right, from close range.

Paddy Small slotted over when the game resumed as Dublin injected pace into their attack.

Donegal rallied in the last ten minutes and were rewarded with a goal from sub Eoghan McGettigan, who added a point before the finish.

Dublin now turn their full focus to their Leinster SFC quarter-final against the winners of Wicklow versus Wexford on July 4.