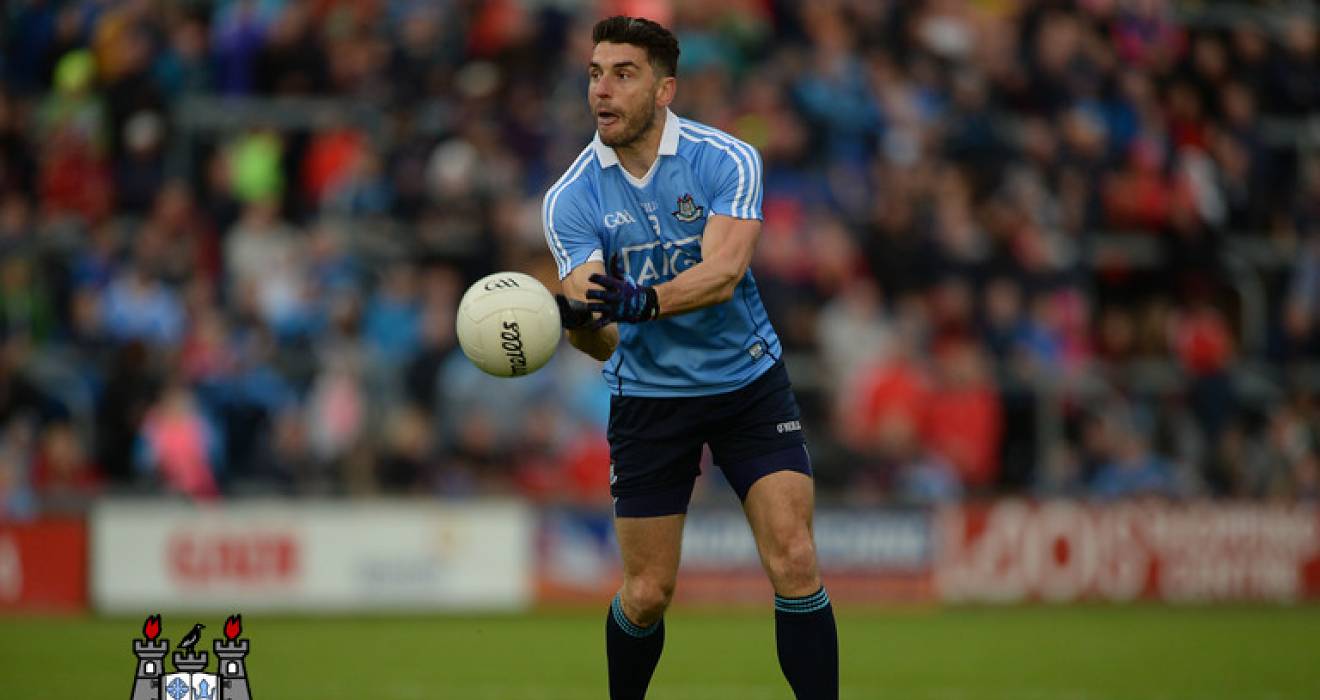 Team captain Stephen Cluxton will make his 97th NFL appearance and along with Michael Fitzsimons, John Small, Brian Fenton, James McCarthy, Ciarán Kilkenny and Dean Rock have been named to start against the Lilywhites from the starting 15 that retained the Sam Maguire.

Both Bernard Brogan and Niall Scully, who are named in Dublin's forward line for Saturday's game, came on as subs in the All-Ireland final.

Brian Howard and Colm Basquel, both members of last year's All-Ireland U21 winning team, are selected at right half-forward and right full-forward respectively.