Dublin have selected an experimental side for Saturday's O'Byrne Cup semi-final against Longford in Glennon Bros Pearse Park, Longford (2.0).

With the 2019 Dublin senior football panel mostly away on a team holiday and the Sigerson Cup taking place this weekend opportunity knocks for many others.

Six of the starting 15 played in the 2017 All-Ireland U21FC final victory over Galway - Darren Byrne, Cian Murphy, Andy Foley, Glenn O'Reilly and Dan O'Brien with Chris Sallier coming on as a sub in the decider. Emmett ó Conghaile, Graham Hannigan and Niall Walsh played for the U21s in Dublin's previous All-Ireland final success of 2014. 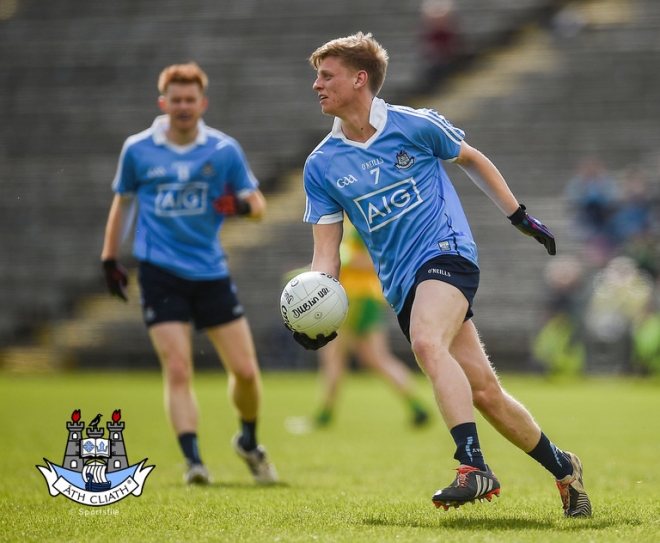 Owing to the rule on dates with regard to returning to collective intercounty training and matches Dublin received a bye to the semi-final, a stage Longford, Offaly and Westmeath have reached after the group phase of games.

Dessie Farrell spoke to Dubs TV today, ahead of tomorrow's game against Longford.

Dublin's U20 footballers are also in action this Saturday when they face Kildare in Hawkfield (2.0) in their second game of the John Kerins U20 Football Development League. The Dubs lost narrowly to Meath last weekend in Dunganny, 2-13 to 2-11.