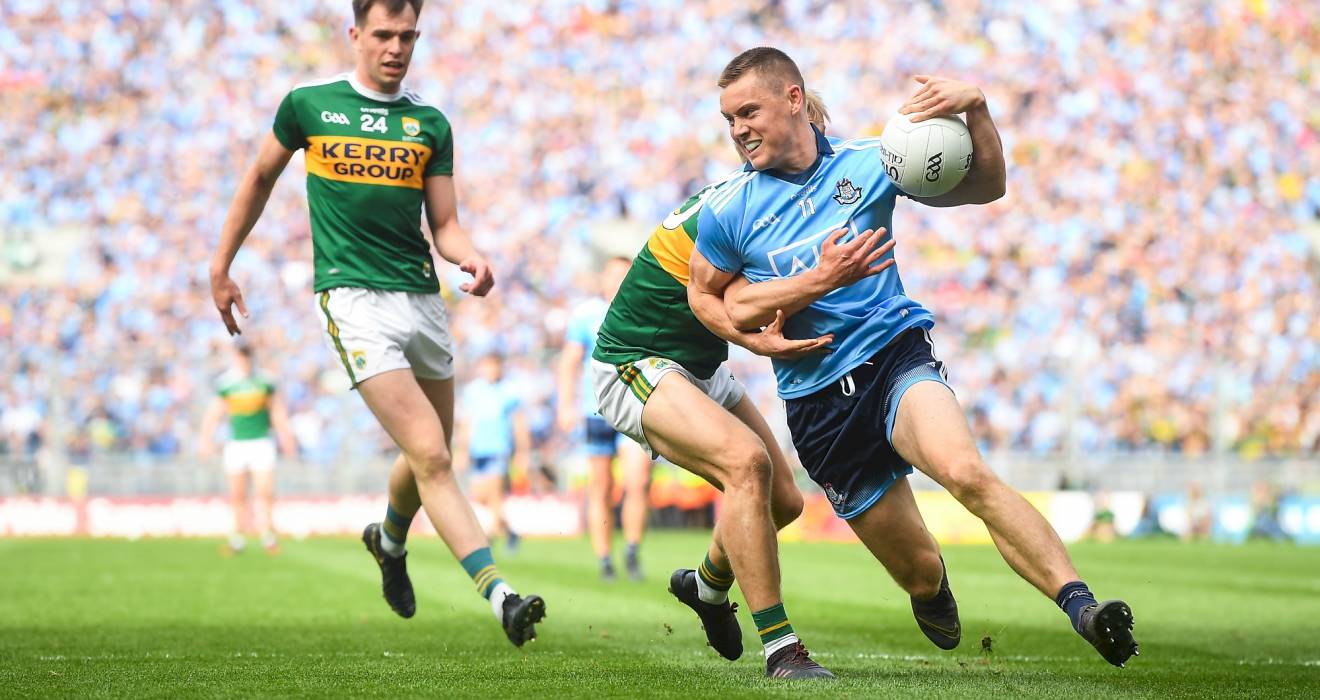 *Kerry and Dublin meet for the third time this year, with the Kingdom having won by 1-18 to 2-14 in an Allianz League clash in Tralee last February while the All-Ireland final was drawn.

*Kerry’s last defeat in the All-Ireland final was in 2015 when they lost to Dublin. Dublin have won four and drawn one of their last five championship games with Kerry. It’s their best ever run against the Kingdom.

*Referee, Conor Lane takes charge of the All-Ireland final for a third time, having previously officiated in 2018 and 2016.