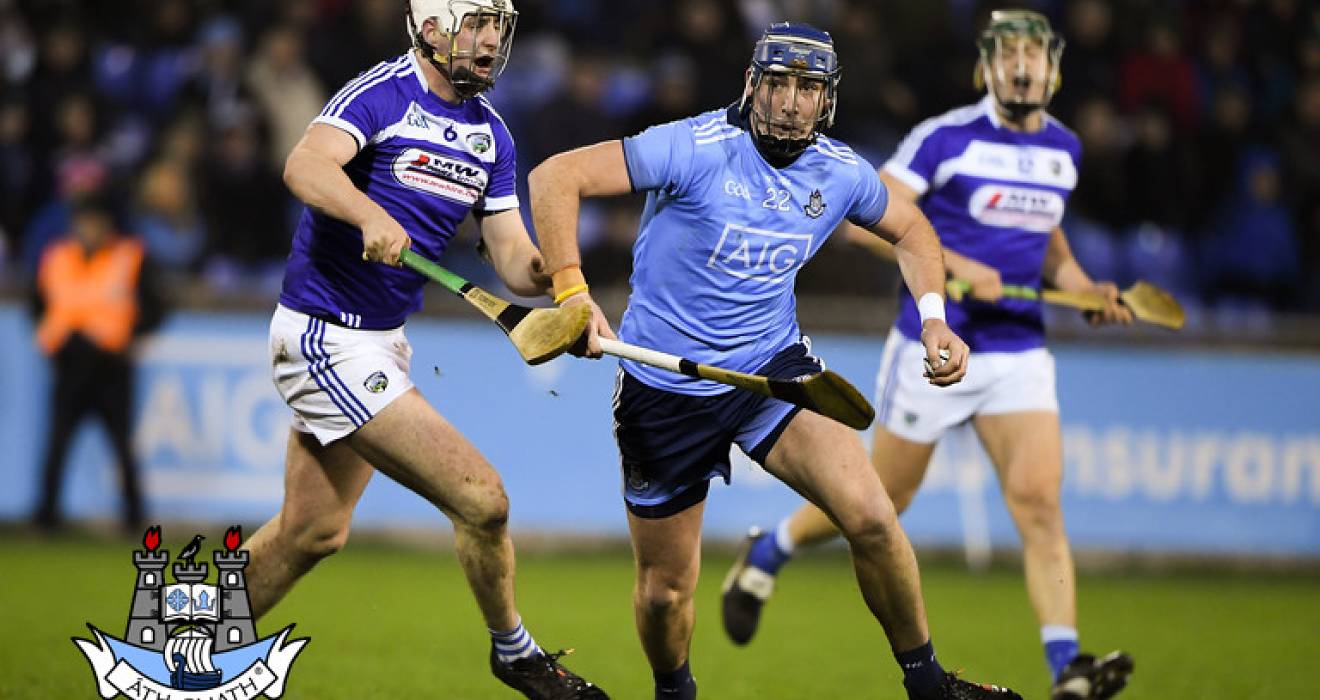 Dublin hurlers put in a strong last 15 minutes to secure their third victory of the Walsh Cup group stage with this 14-point win over Laois at Parnell Park on Thursday night.

The Dubs finish the group phase as winners following successes against Westmeath, Carlow and Laois and now progress to face Galway in Sunday's Walsh Cup semi-final in Parnell Park (2.0).

Dublin will face the Tribesmen without 14 players who will be in Fitzgibbon Cup action this weekend.

Mattie Kenny's men looked the better side overall but after leading 0-19 to 0-12 in the 46th minute they conceded three points in quick succession before finding their feet once again and advancing to victory.

John Hetherton got the only goal of the night when he rifled the sliotar to the net in the 61st minute as Dublin ran out comfortable winners with Alex O'Neill going close with another goal attempt three minutes from time.

Dublin held a 0-13 to 0-7 interval lead having played a mix of direct and combination hurling during the opening period.

In the middle third Fergal Whitely, Riain McBride, Cian Boland and Tom Connolly had Dublin on the front foot with Connolly firing over two points from play in the first half, he added three more in the second period. 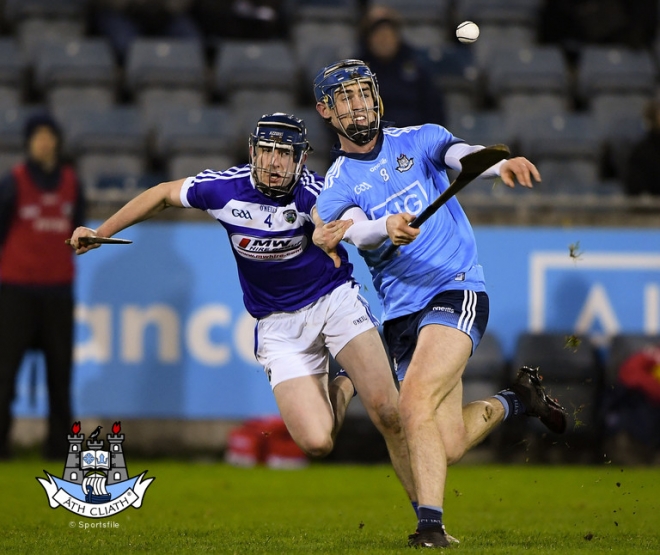 At the back Dublin were secure with Jake Malone, in particular, getting through a lot of work at wing-back.

Eamonn Dillon was very lively for Dublin in the inside forward line and grew more influential at the half progressed, he finished with three points from play but also won a lot of primary possession and combined well with his fellow attackers at times.

Dublin had to resist a determined Laois comeback, led by Ross King, during the second half but some good scores from Mark Howard, Davy Keogh and Tom Connolly settled Kenny's men again.

Hetherton's goal, which came just after he had struck two points from play, put Dublin out of sight when he found the net after Lorcan McMullan had dropped a long delivery into the danger zone.