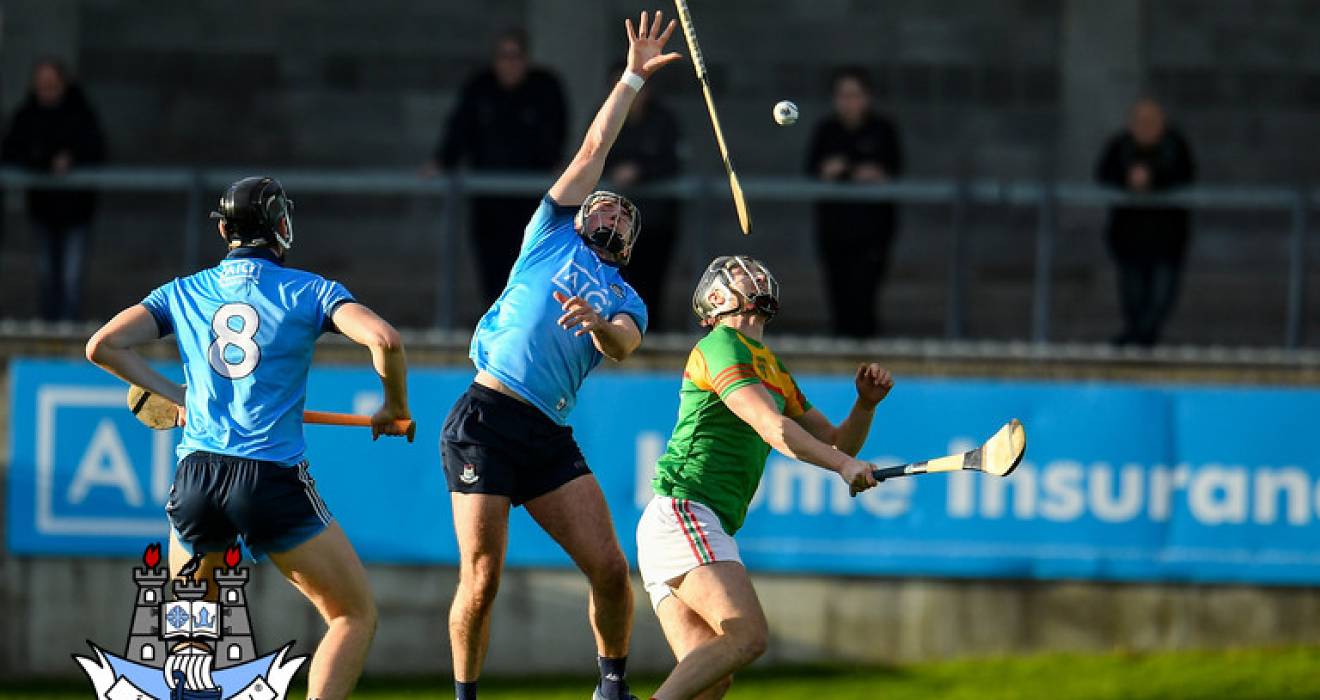 Limerick, Waterford, Kilkenny and Clare are the four unbeaten teams in the two groups as Division 1 of the Allianz Hurling League heads for Round 3 next weekend after a one-week hiatus.

And with Limerick meeting Waterford, it could be down to three by Sunday evening even if Kilkenny and Clare maintain their winning runs. Carlow, Laois, Tipperary and Westmeath are still waiting on their first points.

Tipperary head for Pearse Stadium on Sunday knowing that defeat by Galway would leave them in real danger of missing out on the knock-out stages. Having lost to Limerick and Cork, they are joint bottom of the table with Westmeath, two points behind Galway and Cork and four behind Waterford and Limerick.

This will be the first Allianz Hurling League clash between Galway and Tipperary since the 2017 final, which Galway won easily. Their last competitive clash was in the 2017 All-Ireland semi-final, which the Tribesmen won.

As well as having won their first two games, Limerick and Waterford have the same scoring difference (+10 points). Defending Allianz League champions, Limerick beat Waterford twice last year (1-24 to 0-19 in the Division 1 final and 2-24 to 0-10 in the Munster championship). John Kiely’s men have yet to concede a goal after two games in which they gave away 0-32, joint lowest with Galway in the group.

Cork, who are bidding to win the Allianz Hurling League title for the first time since 1998, face Westmeath for the second time in seven months, having beaten them by 1-40 to 0-20 in last year’s All-Ireland preliminary quarter-final.

HURLING LEAGUE DIVISION 1 GROUP B: DUBS HOPE TO BUILD ON WIN OVER LAOIS

Carlow and Dublin meet for the second time in five weeks – Mattie Kenny’s men won by 3-20 to 0-18 in the Walsh Cup in early January, having also beaten Carlow in last year’s Leinster championship.

Three first half goals and a scoring surge at the start of the second half saw Dublin to victory over Carlow in their Walsh Cup clash at Parnell Park.Dublin led 3-8 to 0-12 at half-time, the goals coming from Eamonn Dillon (two) and Donal Burke, before they hit seven points in-a-row to extend their advantage to 12 points, 3-15 to 0-12, and the outcome was beyond doubt.

Mark Schutte hit two of these points as did Lorcan McMullan and Oisín O’Rorke (one free) with Fergal Whitely converting a long range opportunity to see Dublin out of sight.

Clare have made a bright start under Brian Lohan and will fancy themselves to take a step nearer the knock-out stages with a win over Laois in Ennis. Ironically, Laois (4-33) have scored almost as much as Clare (1-45) but the Bannermen have a much better defensive record, having conceded 0-29, compared to 6-45 for Laois.

It’s a crucial round in the battle to reach the final and stay in promotion contention, with Antrim and Kerry (both on four points) taking on Offaly (2pts) and Meath (2 pts) respectively.

Offaly host Antrim, who lead Kerry on scoring difference at the top, in what will be a big crowd-puller in Tullamore. Antrim beat Offaly by two points in last year’s Joe McDonagh Cup.

Kerry will be away to Meath, having beaten the Royals by 3-15 to 0-18 in last year’s Allianz League.

The losers of Wicklow v Mayo, both of whom were beaten in their first two games, will be in serious relegation trouble so the stakes are high for their meeting in Castlebar.

Warwickshire, who have a points difference of -45 points at the bottom of the table, take on Down (2pts), who will be hoping to get back in the promotion race. So too will Roscommon (2pts), who host London (0) in Dr. Hyde Park.

Longford and Armagh, both of whom have won their opening two games, meet in Glennon Brothers Pearse Park, where the winners will be prime position to reach the final. Longford have done especially well after coming up from 3B this season, while Armagh, who were beaten in last year’s 3A final, will be determined to stay on the promotion trail.

With one, or both, of the top two set to drop points, Donegal and Tyrone (both on four points) will be hoping to make ground. Monaghan beat Tyrone by 11 points in last year’s Allianz League. Donegal (2B) and Louth (3A) were in different divisions last year

HURLING LEAGUE DIVISION 3B: FOUR OF FIVE LEVEL ON POINTS

Sligo, Lancashire, Cavan and Fermanagh are all on two points but the latter three have each played two games, whereas Sligo have played only one, as have Leitrim, who have no points. Cavan beat Leitrim by a point in last year’s Allianz League, the same margin by which Sligo edged out Fermanagh.