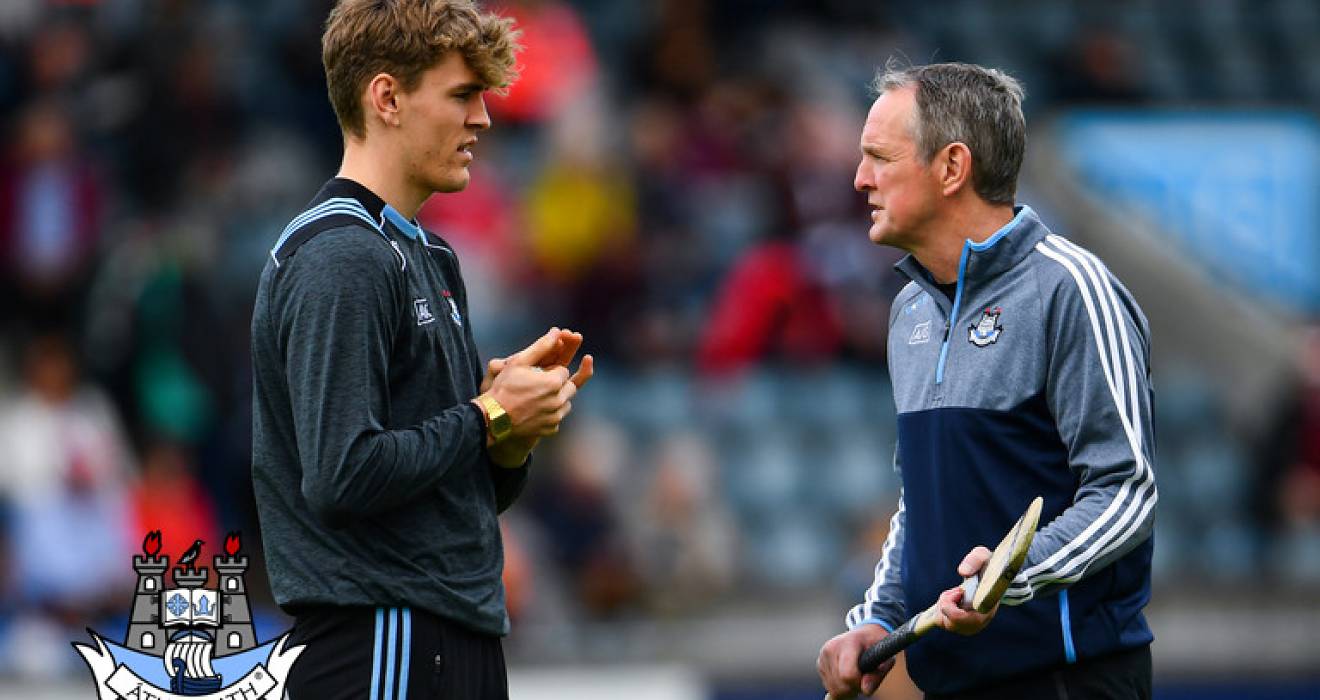 Dublin hurlers' Walsh Cup campaign will get underway this Sunday when they face Westmeath in Cusack Park, Mullingar (1.0).

Mattie Kenny's men were originally schedule to face Laois last weekend but that clash has been deferred until the new year.

Dublin are grouped with Carlow, Laois and Westmeath with Sunday's opponents defeating Carlow, 2-12 to 0-14, in their Walsh Cup opener last weekend.

Following Sunday's clash Dublin have a home tie against Carlow in the new year (Sunday, January 5) before their rescheduled clash against the O'Moore County.

The county that tops the round-robin section will face Galway in their semi-final with Kilkenny and Wexford meeting in the other semi-final.

Westmeath are managed by Cuala's Shane O'Brien. Shane will be very familiar with the Dublin hurlers having been involved with underage county teams as well as at U21 and Colleges level. He is also a former Dublin senior camogie manager and managed Trinity College's hurlers.

Former Dublin minor and U21 manager, Paudie O'Neill, who also manged Ballyboden St Enda's senior hurlers in the past, is involved in a coaching capacity with the midlands county whose backroom staff also includes former Galway dual ace Alan Kerins.

Round 1 (first named county have home advantage)
Sunday, December 8
Dublin OFF Laois (to be played in new year); Westmeath 2-12 Carlow 0-14