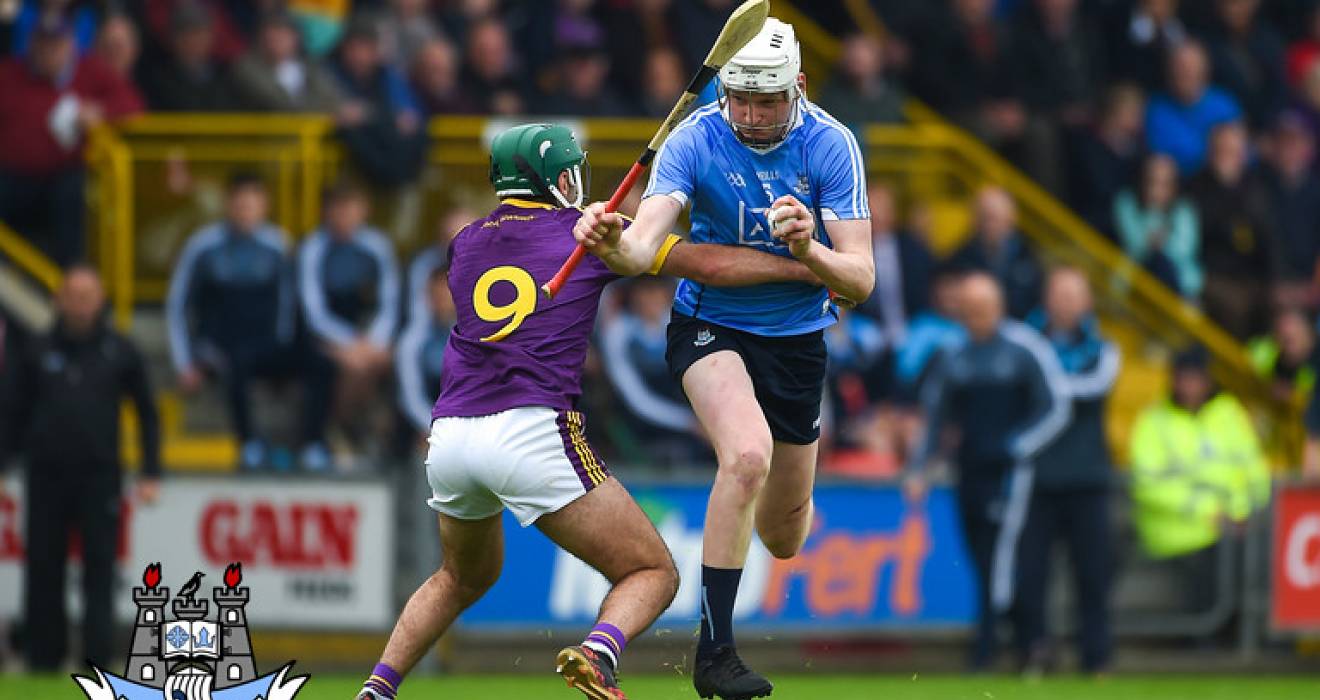 Senior hurlers hope to bounce back against Wexford

After the great excitement of Round 1 in the GAA hurling Munster and Leinster championships last weekend, it’s straight into Round 2 next weekend, with four games on the agenda. Action continues too in the Joe McDonagh Cup, which holds two slots for the All-Ireland race later in the season.

They meet in the Leinster championship for the sixth time in seven seasons, Dublin won in 2016, 2014 and 2013 (replay). Wexford beat Dublin by two points in last year’s Leinster ‘round robin’ in Innovate Wexford Park.

*Wexford are having their first outing in this year’s championship while Dublin are coming off a five-point defeat (2-23 to 1-21) by Kilkenny last Saturday.

*Wexford have scored only two goals in their last five championship clashes with Dublin, three of which they lost, one drawn.

*Dublin have won only one of their last six championship games, beating Offaly last year.

*Davy Fitzgerald is in his third season as Wexford manager. Their championship record over the past two years reads: Played 10, Won 5, Lost 5.

They served up two of the best games in last year’s championship, with both finishing level in normal time. They drew in the Munster ‘round robin’ game in Pairc Ui Chaoimh and were level again after 70 minutes in the All-Ireland semi-final before Limerick powered to victory in extra-time.

This will be Limerick’s first outing in Championship 2019 while Cork have already lost a game, going down to Tipperary by 2-28 to 1-24 in Pairc Ui Chaoimh last Sunday.

*Limerick go into the championship as All-Ireland and Allianz League champions. Other than Kilkenny, no county has done that since Galway in 1989.

Waterford are seeking their first championship win over Tipperary since the 2008 All-Ireland semi-final. Since then, Tipperary have won six times and drawn once (last year).

*They had contrasting experiences in the opening round last Sunday. Tipperary beat Cork by 2-28 to 1-24 while Waterford lost to Clare by 1-22 to 0-24

*Tipperary’s 2-28 score against Cork last Sunday was their highest in the Munster championship since the 2016 when they hit Waterford for 5-19.

Kilkenny were the reigning All-Ireland champions and went on to retain the title later in the year.

*Kilkenny made a successful start to the campaign last Saturday, beating Dublin in Nowlan Park while Carlow lost to Galway by six points in Pearse Stadium.

First round wins for Laois (over Offaly) and Antrim (over Kerry) have set them up nicely for their clash in Portlaoise on Saturday. It’s a crucial game as the winners will take a big step towards reaching the final in the five-team group. Laois beat Antrim by a point in last year’s Joe McDonagh Cup game in Dunloy.

Offaly are already under pressure after the defeat by Laois, which makes a win over Westmeath hugely important for them. Westmeath, who reached last year’s Joe McDonagh Cup final where they lost to Carlow, are enjoying another good season, having been promoted to 1B of the Allianz League after winning the 2A title.