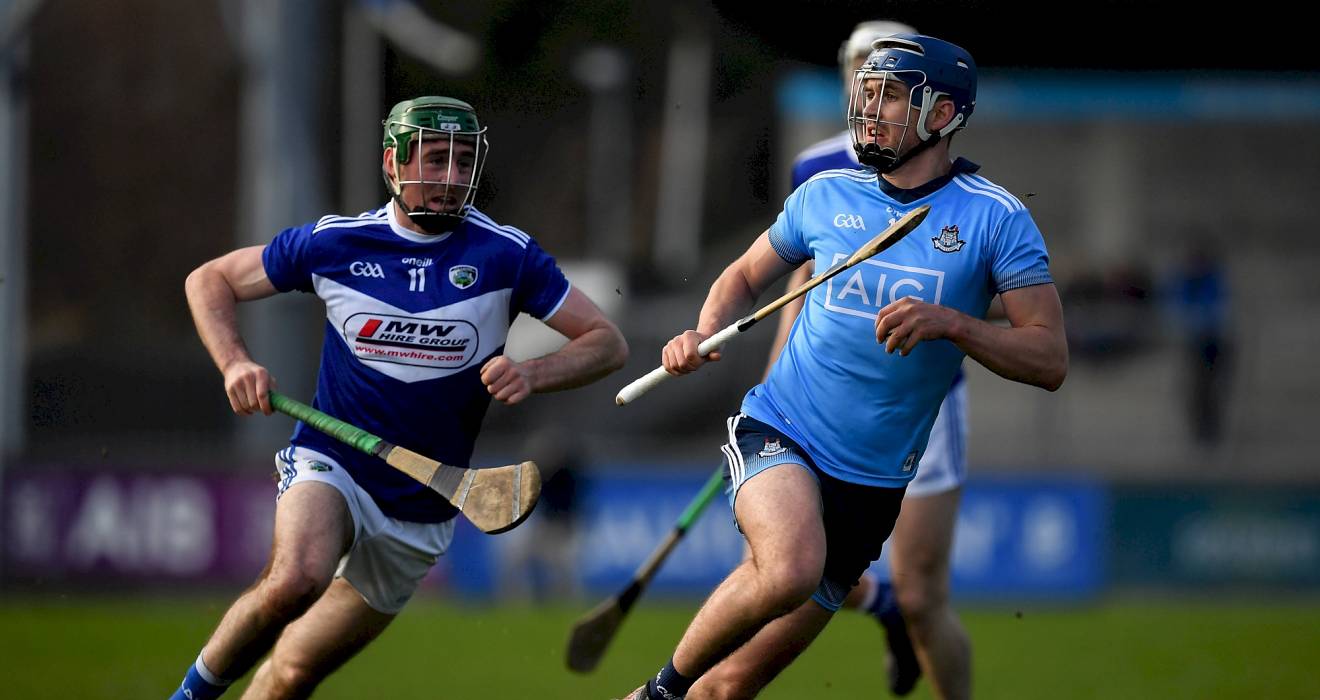 Dublin's senior hurlers have been pitted against Laois in the 2020 Leinster SHC following Friday evening's draw.

The winners of that clash will progress to face Kilkenny in the provincial semi-final.

The Leinster SFC semi-finals draw also took place with the winners of the Dublin v Westmeath quarter-final advancing to face whoever emerges from the Louth/Longford/Laois side of draw.

Full details for both competitions have yet to be confimed.

All matches must be finished on the day, with no provision for replays - meaning extra-time and even penalties will have to take place, if required. 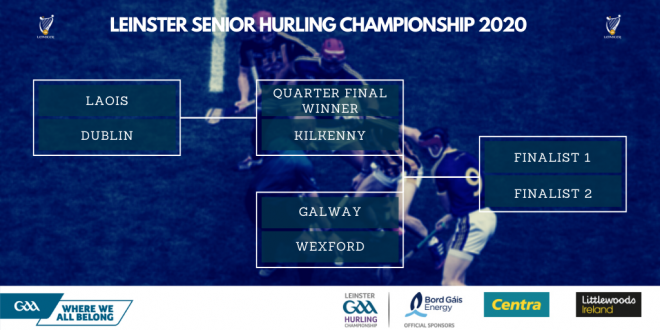 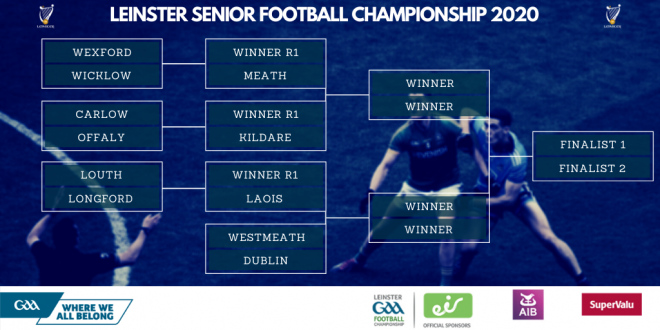 Allianz Hurling League Divisions 2A, 2B, and 3B Finals