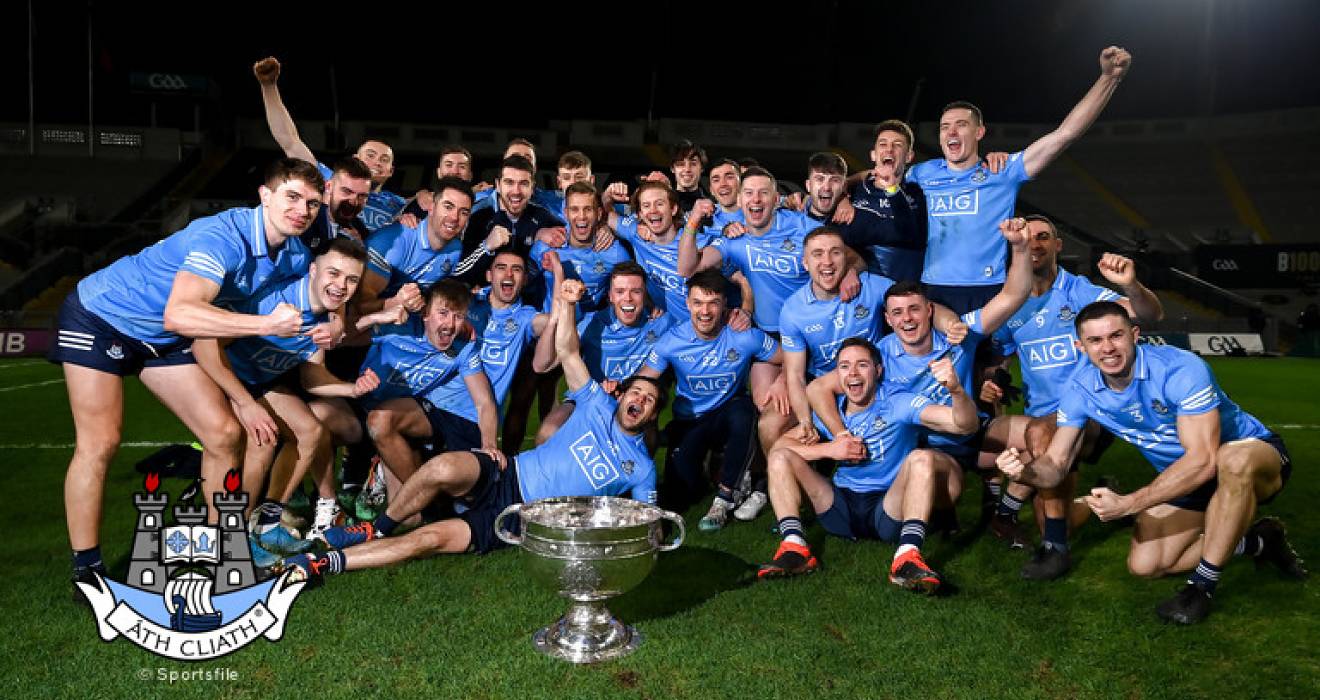 Dublin are All-Ireland champions for the sixth time in succession after they finished strongly in Saturday's decider at Croke Park.

At the three-quarter mark there was nothing between the sides in this great battle but Dublin's greater strength in depth and game management saw Dessie Farrell's men to victory.

“It’s incredible, delighted to join such company,” said James McCarthy. “I suppose with the year that’s in it, it’s tough and it’s a long year. It’s great to be able to go out and play.”

The side were level 2-8 to 0-14 just before the second water break but from there to the finish Dublin showed all their class and know-how to outscore their opponents 0-6 to 0-1.

Dublin had started the second half with 14 men following the black-carding of Robbie McDaid but Farrell's men made sure that Mayo could not make their numerical advantage really count in this ten-minute period.

The Dubs got greater impact from their bench with Brian Howard making a massive contribution while Paul Mannion converted one testing free kick.

Dublin got off to a flying start when James McCarthy broke with possession from the throw-in, played a one-two with the influential Niall Scully before feeding the ball towards Dean Rock who expertly looped the ball to the over the head of the advancing David Clarke - a goal after 13 seconds, the fastest ever in an All-Ireland SFC final.

However, Mayo responded very well with scores from Oisín Mullin and Cillian O'Connor to draw level as the Connacht champions secured a strong foothold in the half around centrefield.

Ciarán Kilkenny kicked the concluding score of the half to give his side a two-point lead at the break.

Points from Niall Scully and Brian Fenton early in the second half put Dublin three clear.

Heading down the home straight victory was there to be claimed by either side and it was Dublin who came up with the answers. 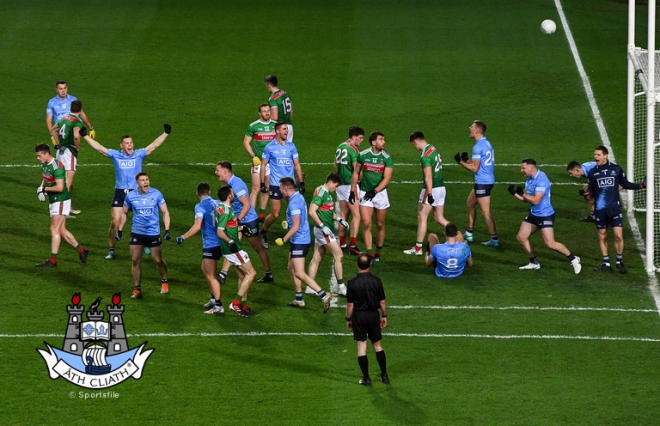 Before the finish Ciarán Kilkenny kicked his third point of this encounter to close out an outstanding championship for the Castleknock clubman.