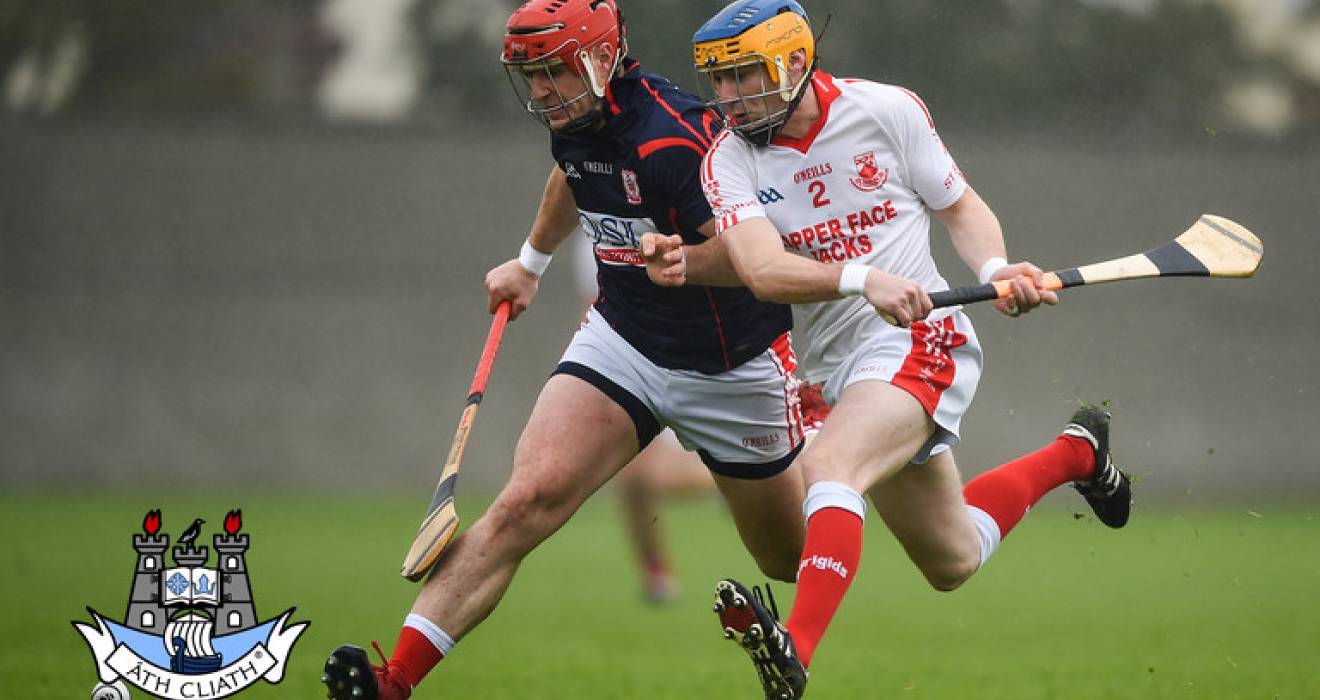 Cuala will be attempting to land the double when they face St Brigid's in this Sunday's Dublin SHC 'A' fnal at Parnell Park (4.0).

The Dalkey side defeated Ballyboden St Enda's (3-17 to 0-18) in the league final towards the end of August to secure AHL1 honours with Darragh O'Connell, Colm Cronin and Niall Carthy getting their goals and keeper Seán Brennan enjoying a strong showing.

Sunday's opponents met on March 10 in AHL1 action with Cuala prevailing 1-18 to 1-10 in Russell Park.

A little over a month later they met again in their SHC 'A' Group 2 encounter with Cuala winning 3-26 to 1-13 in their round-robin contest.

David Treacy's first half goal had Willie Maher's men on the way to victory by the interval as they held a commanding 1-13 to 1-4 advantage.

Brigid's had two men dismissed in the second half as Cuala added to their woes with goals from David Treacy, who finished with 2-9, and Cillian Sheanon.

Dublin footballer Con O'Callaghan lined out for the Dalkey men and contributed three points from play while Colm Cronin helped himself to 0-5.

The sides also met in last year's SHC 'A' group stages when Cuala won 3-14 to 2-12 in their Group 3 clash at Parnell Park while the last time they crossed paths in a SHC knockout contest was in the 2017 quarter-final when the Dalkey men, then managed by current Dublin boss Mattie Kenny, edged it 3-14 to 2-15.

Con O'Callaghan hit two goals for Cuala that day with Seán Treacy scoring the other while Cian O'Sullivan (1-9; 0-6f, 0-1 '65') and Aodhán McInerney led the scoring for Brigid's on a day when this year's Ireland U20 rugby captain, David Hawkshaw, was introduced as a second half sub for the Russell Park outfit (see report below). 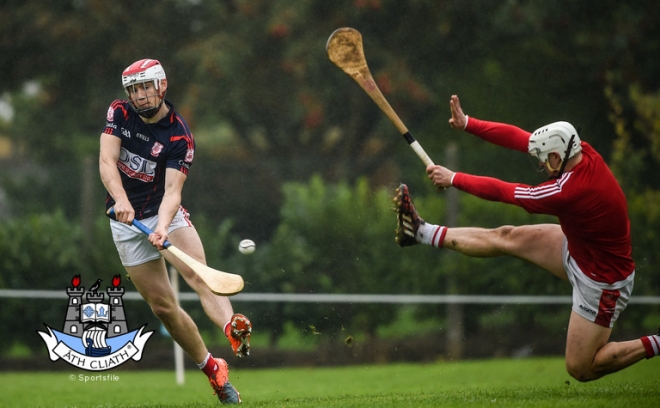 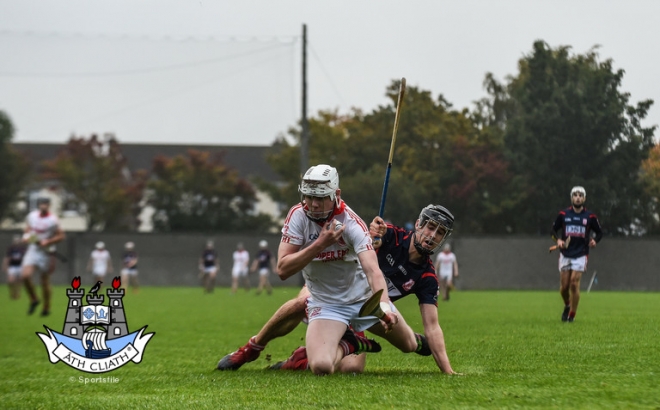 Reigning Dublin, Leinster and All-Ireland club champions, Cuala, had to dig deep and show all their big-game experience before finally seeing off the challenge of St Brigid’s in this Dublin SHC quarter-final at O’Toole Park.

Cuala are on the trail of a third Dublin SHC in-a-row but they teetered on the brink before coming with a winning surge in the concluding minutes to set up a semi-final against St Vincent’s in two weeks.

St Brigid’s started very well with a goal from the impressive Cian O’Sullivan following a powerful run by Eoghan Dunne.

In the ninth minute both sides were reduced to 14 men when Paul Winters (Brigid’s) and John Sheanon (Cuala) were red-carded.

Eight minutes later Con drove his second goal to the net to help his side to a 2-6 to 1-8 interval lead.

Dublin senior Darragh O’Connell, absent through injury of late, made a telling introduction as a sub for the second period with a point just 30 seconds into the half.

Cuala had a chance to kickstart a drive for home but David Treacy’s 39th minute penalty was brilliantly repelled by Nolan in the Brigid’s goal.

Points from O’Sullivan and Johnny McGuirk put Brigid’s back in front but Cuala were not finished as David Treacy and Jake Malone scored to bring the sides level in this titanic battle with four minutes to play.