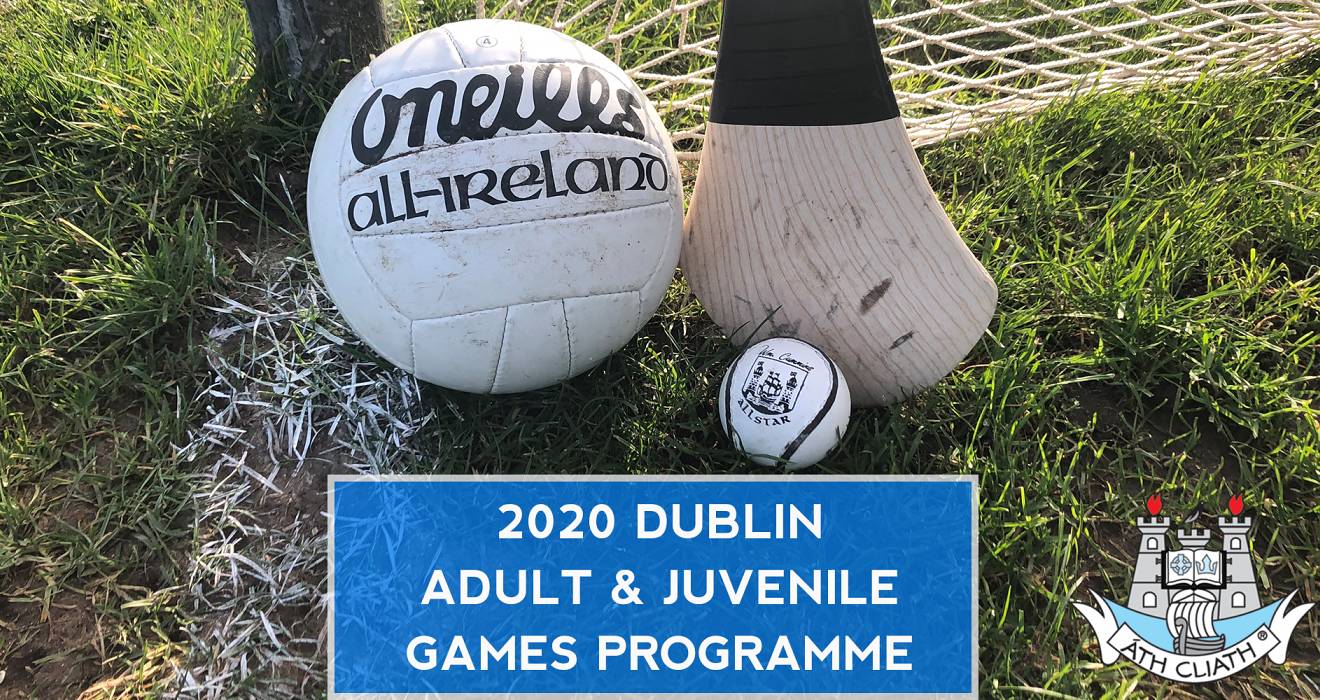 The Dublin GAA board have agreed on a revised Adult and Juvenile games programme for 2020.

Before returning to your club, the Dublin County Board would like to remind all players, officials, mentors and parents/guardians to complete the Covid19 Club Education eLearning module for Gaelic Games AND ensure that the Covid Health Questionnaire has also been completed and returned to your club officer.

The revised Adult fixture calendar programme can be found here.

The revised Juvenile fixture programme can be found here.

"The full season of games has been approved from U8 all the way up to Senior. It'll comprise of Championship and Cup/League"

Games will then be played on alternate weeks.

The 2020 Dublin Championship group draws made last February for all Adult Football Championships and for SHC A will stand. Match schedules will be announced by the CCC as soon as possible.

The top two teams from each group will advance to the Quarter-Finals.

The Adult Football semi-finals will take place on September 12th/13th, with the finals of the SFC1 and SFC2 on September 19th/20th.

The draws for the SHC B, IHC and JHC A to E have also now been made. Click here for more.

There will be no Promotion or Relegation in any 2020 Championship. No Provincial or All Ireland Championships for senior, intermediate or Junior Club Championship winners will take place.

Match schedules will be finalised by the CCC as soon as possible.

A secondary Competition will commence after Round 3 of the round robin Championships. Details on this competition are still to be confirmed but it's expected to be run on a league basis. 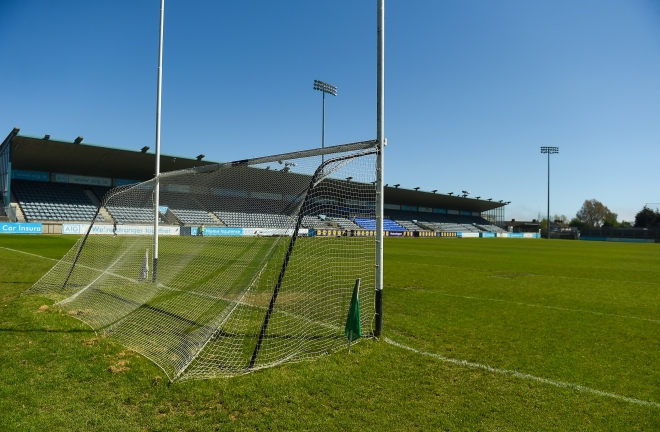 In summary the return dates are:

“It’s been a challenging time for clubs and members across the county- and also for our CCC Committees as we awaited the resumption of Gaelic Games Competitions”.

“We wish all involved every success over the coming weeks and months. Stay safe. Follow the guidelines and let the Games begin!”