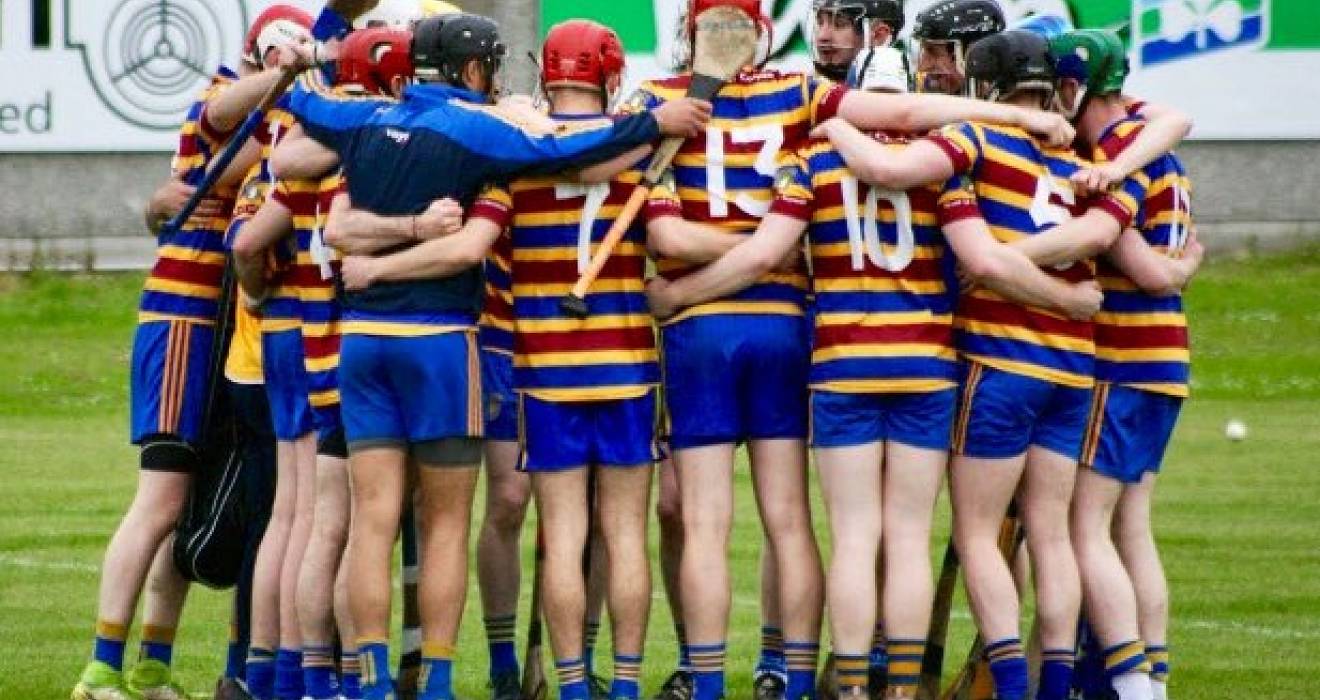 A strong second half display saw Scoil Uí Chonaill came from four points in arrears to run over victors in Saturday evening's Dublin SHC 'B' final at Parnell Park.

Thomas Davis led 0-8 to 0-4 at the interval but Scoil were much improved on the restart and outmanoeuvred their opponents as they battled their way to victory. Both sides progress to next year's SHC 'A' competition.

The only goal of the game, played in very tricky conditions, came 11 minutes into the second half when midfielder Eoin McKay scrambled the sliotar over the line from close range after determined grafting by Neil O'Flynn and Andy Bunyan created the opportunity.

That score brought the sides level, 1-5 to 0-8, after Thomas Davis had held a 0-8 to 0-4 interval advantage, McKay getting the opening score of the second half, a well struck point from out the field.

Just going into the last quarter Thomas Davis regained the lead when Kevin Ward pointed from play after a well directed pass from Daire Kerr.

Scoil freetaker Robert Kennedy had his side level by the 48th minute before Ward again nosed his side into a lead, 0-10 to 1-6, when converting a free.

It was to be the last time that Davis' would lead as Scoil steeped it up a gear in the concluding ten minutes.

Watch highlights of the game on Dubs TV here.

Kennedy hit two points, the first a free in quick succession, to move 1-8 to 0-10 clear and in between Scoil sub Cathal Hardiman was denied by the quick reflexes of Thomas Davis keeper Seán Blanchfield when he turned and shot for goal from close range.

Ward closed the gap with a free before Kennedy concluding the scoring with a free from halfway, injuring his knee in the process.

In the opening half the Thomas Davis half-back line led by Ryan Deegan and David Keogh had the Kiltipper Road men on the front foot.

Keogh, in particular, emerged from defence in possession of the sliotar on several occasions as well as striking one superb point in the 18th minute from just inside his own half near the stand side.

Ward converted four frees but Scoil did have a first half penalty in the ninth minute but Barry Cushen's effort, following a foul on Shane Sheridan, lost most of its pace when he drive it off the turf and David Mottram comfortably parried the effort.

However, at half-time Thomas Davis were 0-8 to 0-4 ahead after closing out the half with a fine Seán Reilly point and Ward's fourth successful free.