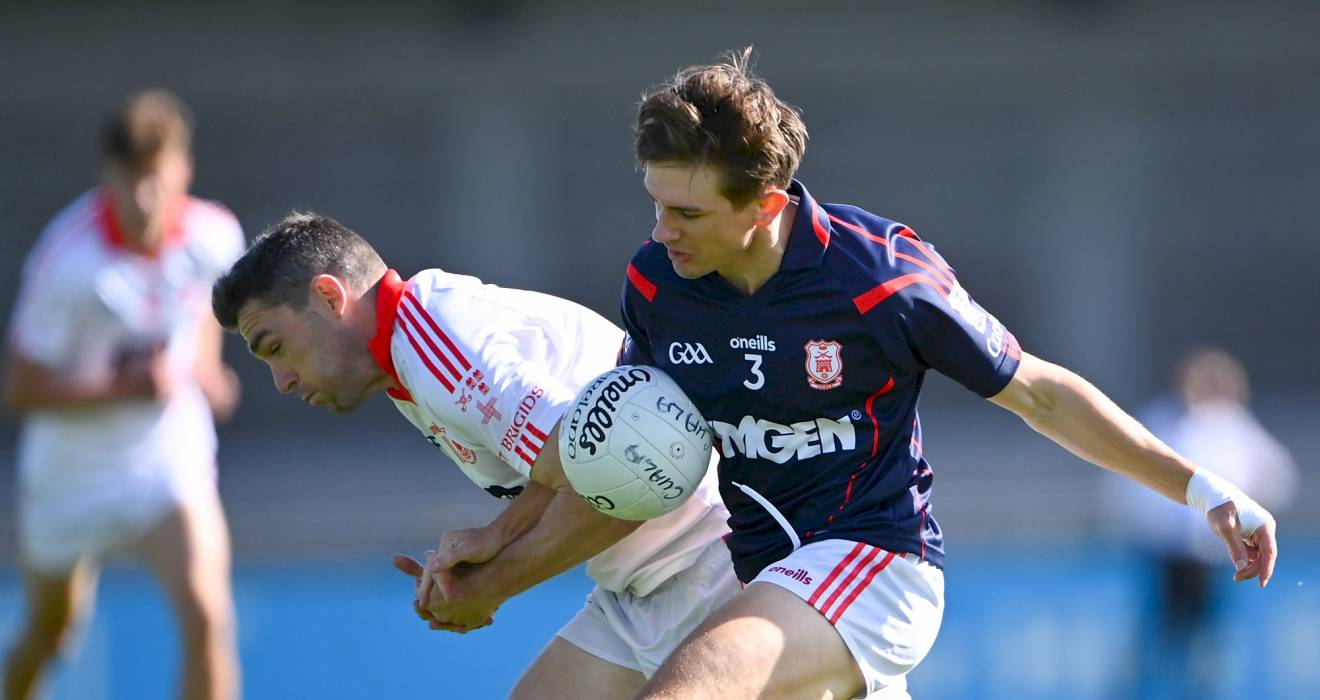 Cuala added the Dublin SFC2 title to the club's roll of honour of recent times when holding off a battling St Brigid’s in Sunday’s decider at Parnell Park.

The Dalkey men, managed by Dublin legend Paul Curran, laid the platform for their victory in the opening 22 minutes by which stage they had opened up a six-point lead, 0-7 to 0-1.

The Russell Park side tried to the finish but they never fully reeled in their opponents despite reducing the gap to just two points by the second half water break.

While no goals were scored Cuala had the better opportunities but a combination of the woodwork and some last-ditch defending by Brigid’s held Stephen Moore’s goal intact.

Early in the second half the athletic Diarmaid O Floinn powered through close to goal but his side hit the underside of the crossbar and rebounded out.

Niall O’Callaghan had a goal sighting in the 39th minute but was denied by a fine block by Eoghan Devitt – the ball going out for a ‘45’.

The woodwork came to Brigid’s rescue again in the 40th minute when Conor Mullally lost his footing in the act of shooting, Con O’Callaghan was alert but his soccer from six metres clipped the outside of the post before ref Seán McCarthy whistled back for a 13-metre free that was converted by Luke Keating.

Brigid’s had few goal chances but a few nevertheless. Philly Ryan tried to chip the advanced keeper Philip Greene off the deck, after Kevin Callaghan had won a ball at midfield, but it slipped narrowly wide at a stage that Brigid’s were on the front foot.

Then late on Mal Tighe drove for goal in a packed square as his side trailed by five points but Philip Greene parried his shot out of a ‘45’.

It’s the double for @CualaCLG

Cuala held a 0-8 to 0-4 advantage at half-time after a bright opening quarter put them on the front foot.

O Floinn’s point came in the 12th minute when he accelerated through from 60 metres out before clipping over from close range.

Further points from Cathal O Giollain, after a layoff from Niall O’Callaghan, and Brian Smith extended the lead of Paul Curran’s team to 0-7 to 0-1.

Brigid’s needed to respond and they did with good scores from Kevin Callaghan, who gave his side a strong midfield presence in the second half after moving out for the full-forward line, and Paddy Andrews, following a mark at centrefield from Niall Davey.

Cathal O Giollain responded though for Cuala as the game moved into added time before Paddy Andrews concluded the first half scoring with a 30-metre free after a foul on Jack O’Neill.

In the second half coming up to the water break scores from Paddy Andrews and a great individual effort from Seán Egan reduced the margin to 0-10 to 0-8.

Then came Philly Ryan’s failed chip attempt and two further wides from Brigid’s either side of the water break saw them lose their momentum.

Cuala’s Conor Mullally took ownership of the game in the final quarter, linking the play effectively with Peadar O Cofaigh Byrne getting forward to telling effect.

Points from Con O’Callaghan, free following a fould on Cal Doran, a brilliant Niall O’Callaghan point off his left, and Cathal O Giollain’s third point of the game moved Cuala 0-14 to 0-9 clear by the 26th minute.

There was no way back from there for the Dublin 15 side.