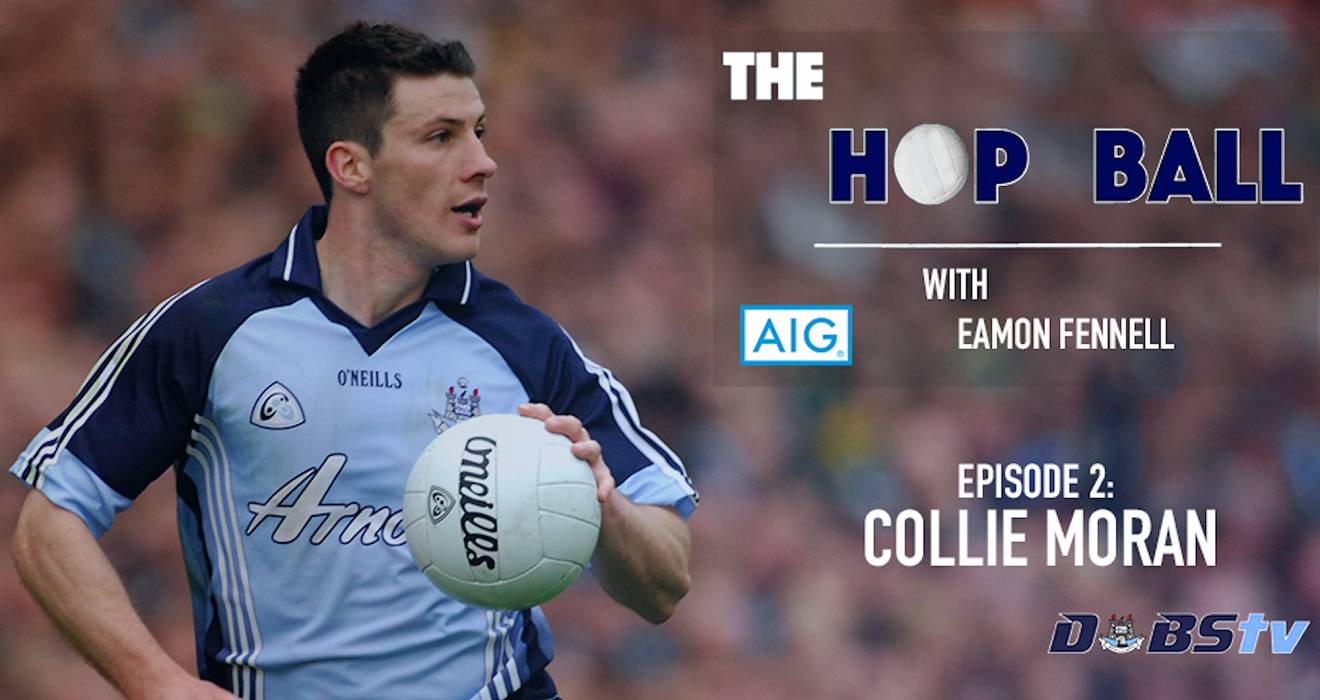 Former Dublin footballer, Colin Moran, is this week's guest for Episode 2 of 'The Hop Ball', the new Dubs TV series, sponsored by AIG.

Hosted by 2011 All-Ireland SFC winner, Eamon Fennell, Collie takes a trip down memory lane to reflect on his days in blue.

The talented and versatile Ballyboden St Enda's man won five Leinster SFC medals during his senior intercounty playing days (2002, 2005, 2006, 2007, 2008) before his career was prematurely ended by injury, one that eventually required hip surgery before the age of 30.

Over the course of his senior days with Dublin Collie played 85 times and amassed a scoring tally of 5-59 having played in a wide variety of positions having made his senior debut, when coming on as a sub, in the autumn of 1998 as an 18-year-old against Tyrone.

His last game for the Dubs was also against Tyrone in the summer of 2008.

At underage level Collie played minor football with Dublin for two years (1997, 1998) as well as three years at U21 (missing the 2001 Leinster final due to injury).

Following his enforced retirement the Ballyboden man was involved with Dublin development squads as well as in the backroom of the senior football team during Pat Gilroy's reign. 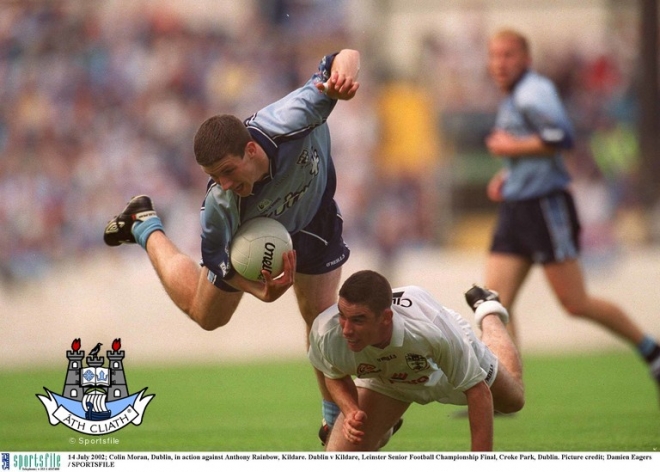 Our Hurlers Will Hurl For Hope On Saturday