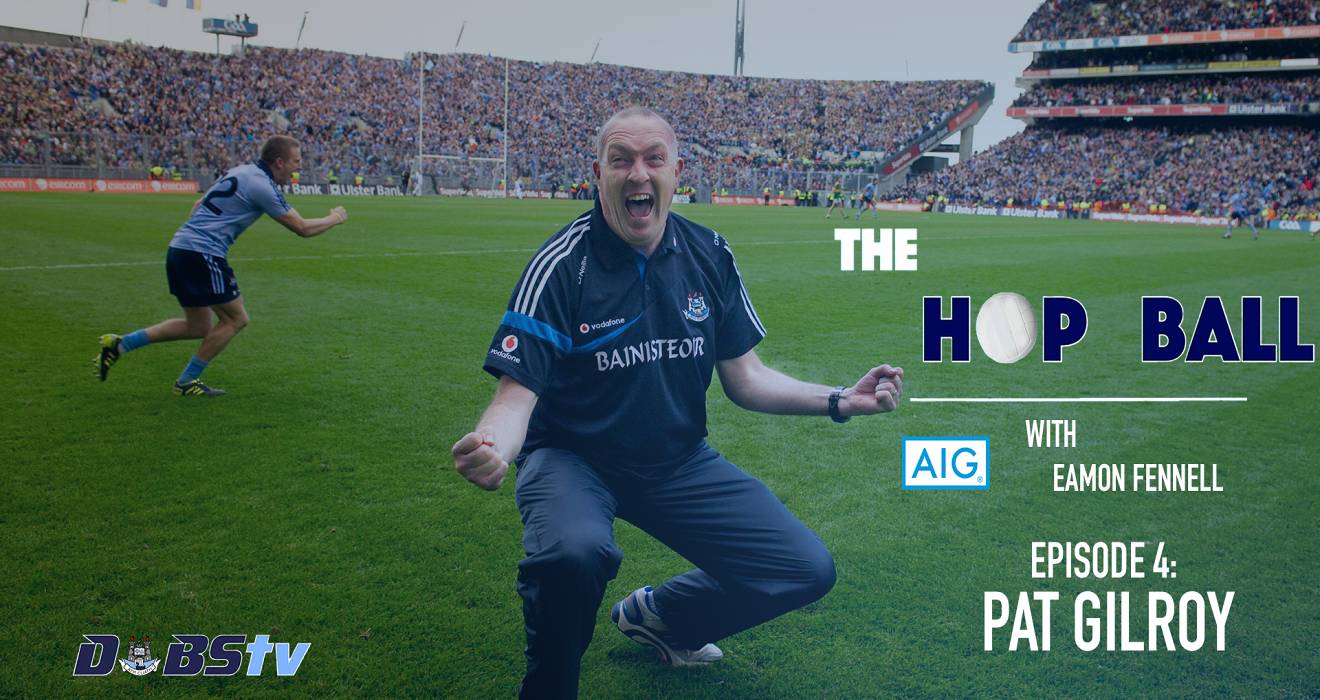 Pat Gilroy has seen Dublin GAA from every side and is this Wednesday night's (8pm) guest for Episode 4 of 'The Hop Ball', the new Dubs TV series, sponsored by AIG.

Watch it here from 8pm:

Hosted by 2011 All-Ireland SFC winner, Eamon Fennell, Pat looks back on his time as both a senior footballer as well as his terms as senior football and senior hurling manager.

The St Vincent's clubman master-minded Dublin's incredible All-Ireland SFC success of 2011 when Sam returned to the capital for the first time since 1995. 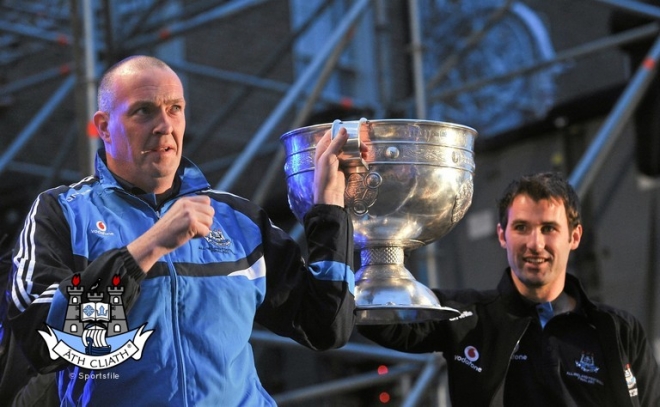 Pat was on that All-Ireland winning panel, coming on as a sub in the All-Ireland final victory over Tyrone, then Dublin's first success since 1983.

Gilroy, son of former Dublin senior Jack, made his senior championship debut against Offaly in May 1992 and later that summer won the first of four Leinster SFC medals. 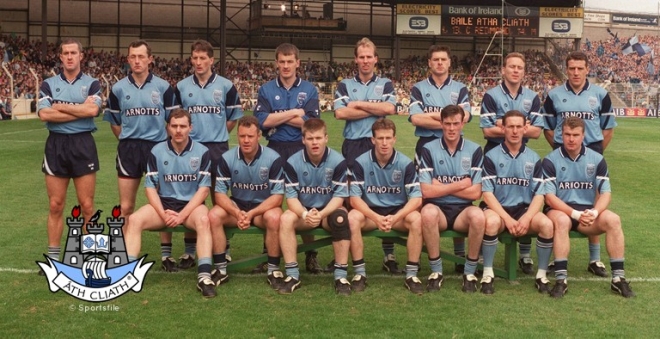 Ahead of the 2009 season he took over as Dublin senior football manager, a management career that included the incredible highlight of defeating Kerry in a dramatic finish in the 2011 All-Ireland final.

In October 2017 Pat was announced as the Dublin senior hurling manager and was very unlucky the following summer when Dublin's hurlers were edged out in several very close Leinster SHC contests. 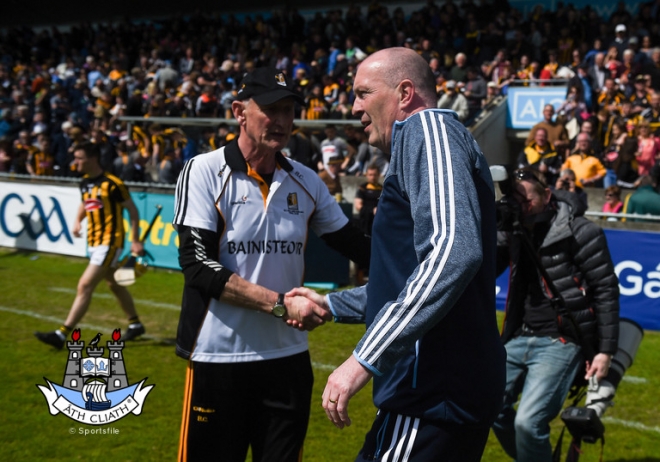