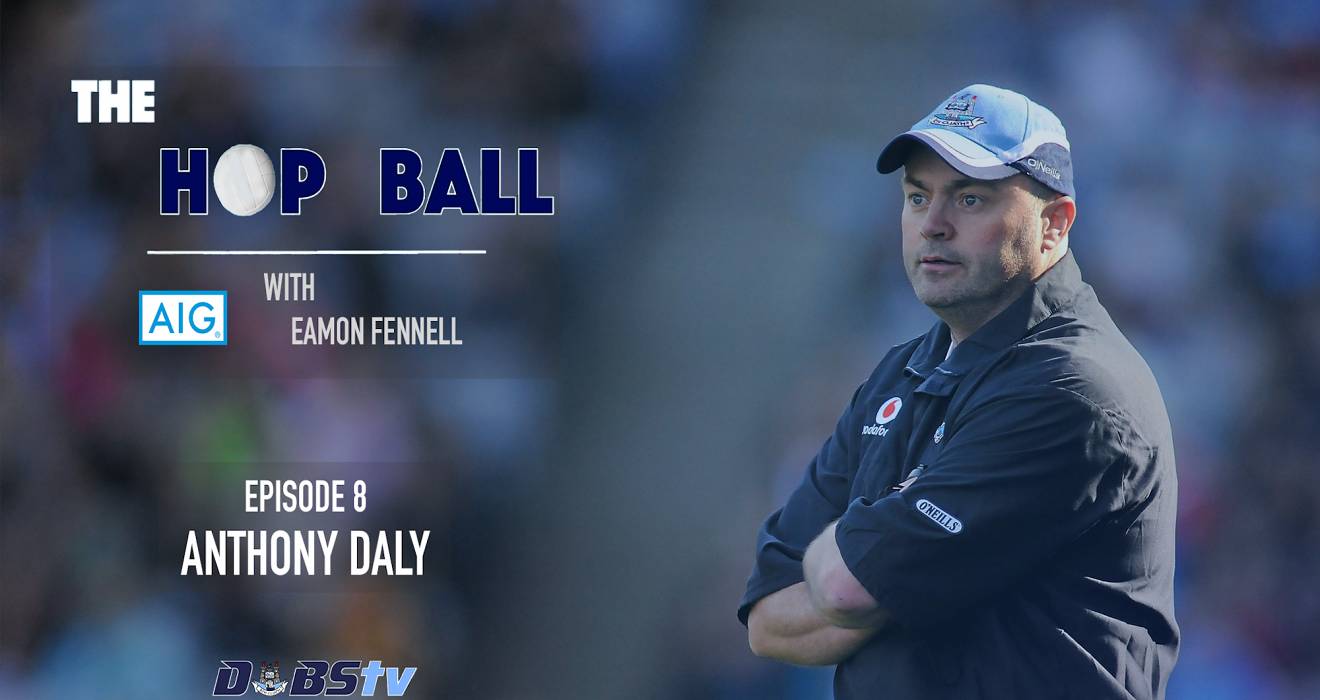 Hosted by 2011 All-Ireland SFC winner, Eamon Fennell, the Banner County legend recalls with great fondness the six action-packed seasons he spent as manager of Dublin's senior hurlers as taking over the reins in November 2008.

"Dublin owes me nothing. One of the best six years of my life," says the Clarecastle native who led Dublin to NHL1 (2011) and Leinster SHC (2013) honours during his tenure.

Daly admits to the fact that "he couldn't believe the laxness" and to suffering "culture shock" when he first got on board with the Dubs.

However, he was not long in setting new targets for Dublin's seniors and credits the groundwork that had gone in at the stage to bring reward at College, minor and under-21 level.

"Taking a scalp in Leinster" was one of the early targets Daly set for his dressingroom.

In 2013 Dublin won the Leinster SHC in spectacular fashion defeating Wexford (replay), Kilkenny (replay) and overcoming Galway by 12 points in the provincial decider to be crowned Leinster champions for the first time since 1961. 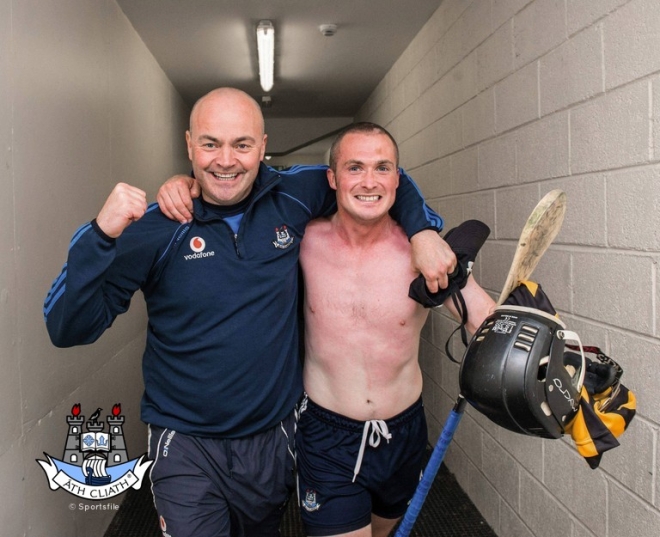 The team of 1961 was a regular reference point for Daly and his management up to that point with Daly informing the viewer that he insisted on the players acknowledging the team picture of that successful team every time they passed it in the upstairs corridors in Parnell Park.

Daly reflected on the summer of 2013 with great enthusiasm but admits it is "tinged with regret" as Dublin lost narrowly to Cork in the All-Ireland semi-final when he felt the team could have gone all the way to lifting the Liam MacCarthy Cup.

"The landscape now could be so much different." he stresses. "It was a real, real chance . . . haunts me to this day."

Typical of the man the interview is marked with plenty of colourful tales and humour including the introduction of handing out the 'Dodo t-shirts' to players who had underperformed or were guilty of needless fouling which was highlighted by their video analysis.

Daly is renowned for his charisma as a manager, a characteristic highlighted by former player Michael Carton in his recent 'The Hop Ball' interview.

The former Dublin boss recalls how the song 'The Foggy Dew' was a regular refrain in the dressingroom and on trips but it got dropped before eventually being recalled in one of just a number of his anecdotes!

The 56-minute interview concludes with Daly picking his favourite player to play with - Brian Lohan and his favourite to have coached with David 'Dotsy' O'Callaghan coming in for the highest praise. 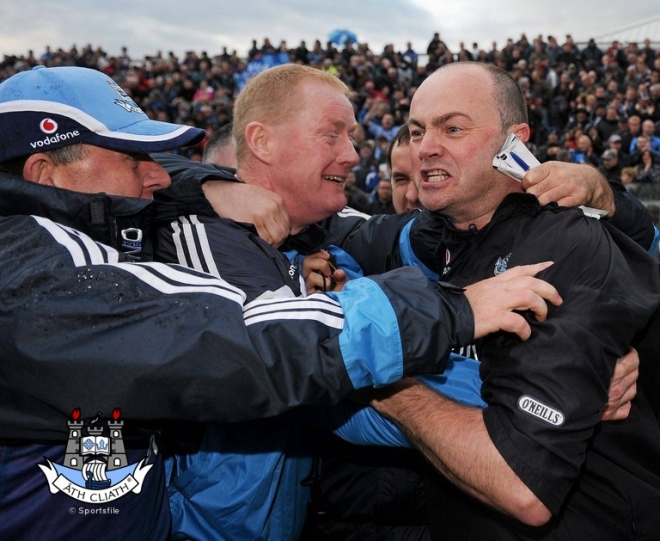