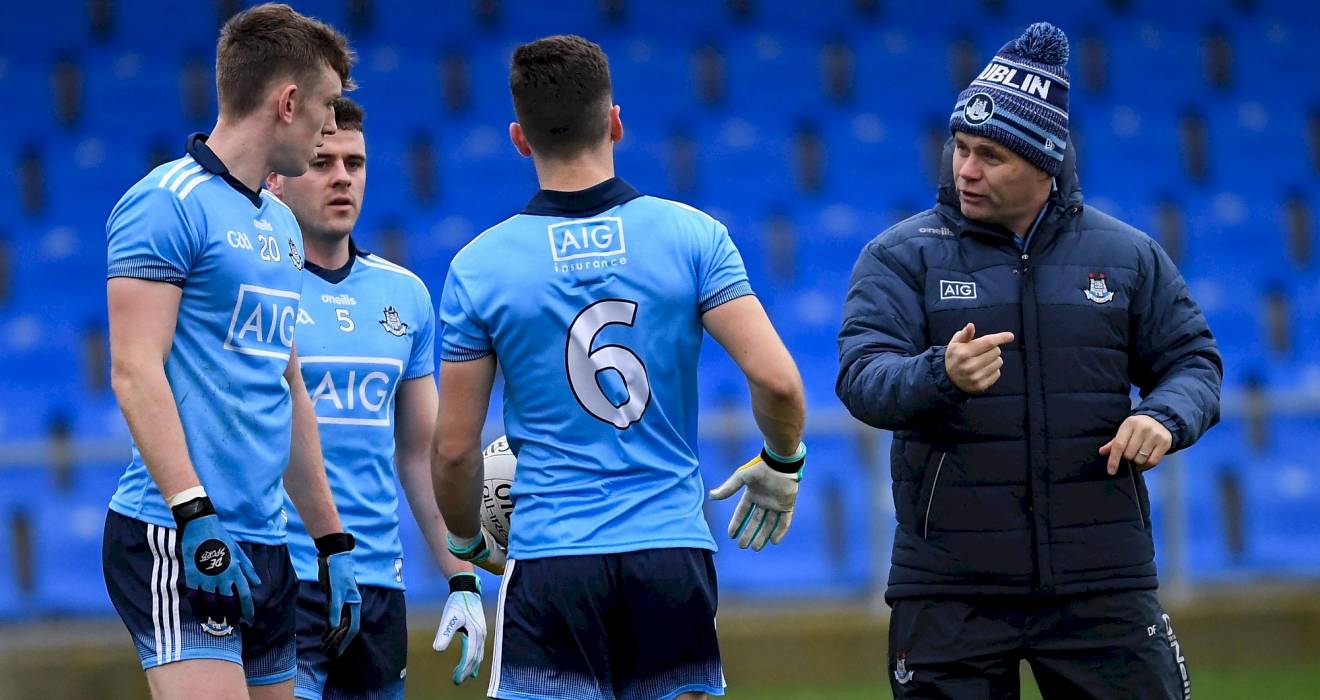 The Dubs, under new manager Dessie Farrell, open their campaign against Kerry in a replay of last year's All-Ireland SFC final, which went to a replay.

Dublin's footballers will commence their preparations this week.

“There’s definitely a lot of work to do. We’re also conscious that certain fellas have miles on the clock as well that we maybe need to look after a little as well," said Dessie Farrell.

“It’s going to be an opportunity to blood new players, and some fellas that have been on the panel for a couple of seasons now get to see the light of day and get some games.” 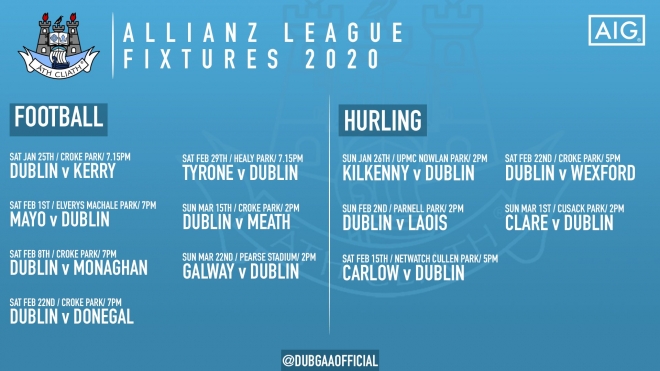 While Dublin lost to a late Longford rally in Glennon Brothers Pearse Park last Saturday the new manager was happy with the effort of his new-look team.

“I was delighted with it. My fear coming down, because we’re going down the pecking order here, was that we might not be competitive given where we’re coming from ... because I know a lot of other counties have a couple of weeks, maybe even months, under their belt.

“This is about trying to identify the couple of players that we want to bring forward into the squad. That will give us a reasonable assessment of that.

“We’re going to have a look at the tape. The intention is definitely to bring a couple of lads forward.

“There’s a few fellas that weren’t available to us, playing Sigerson, that will probably be in the mix as well,” added Dessie.

Dublin's opening FL Division 1 game against Kerry on Saturday week (Saturday, January 25, 7.15) will be part of a triple-header in Croke Park.