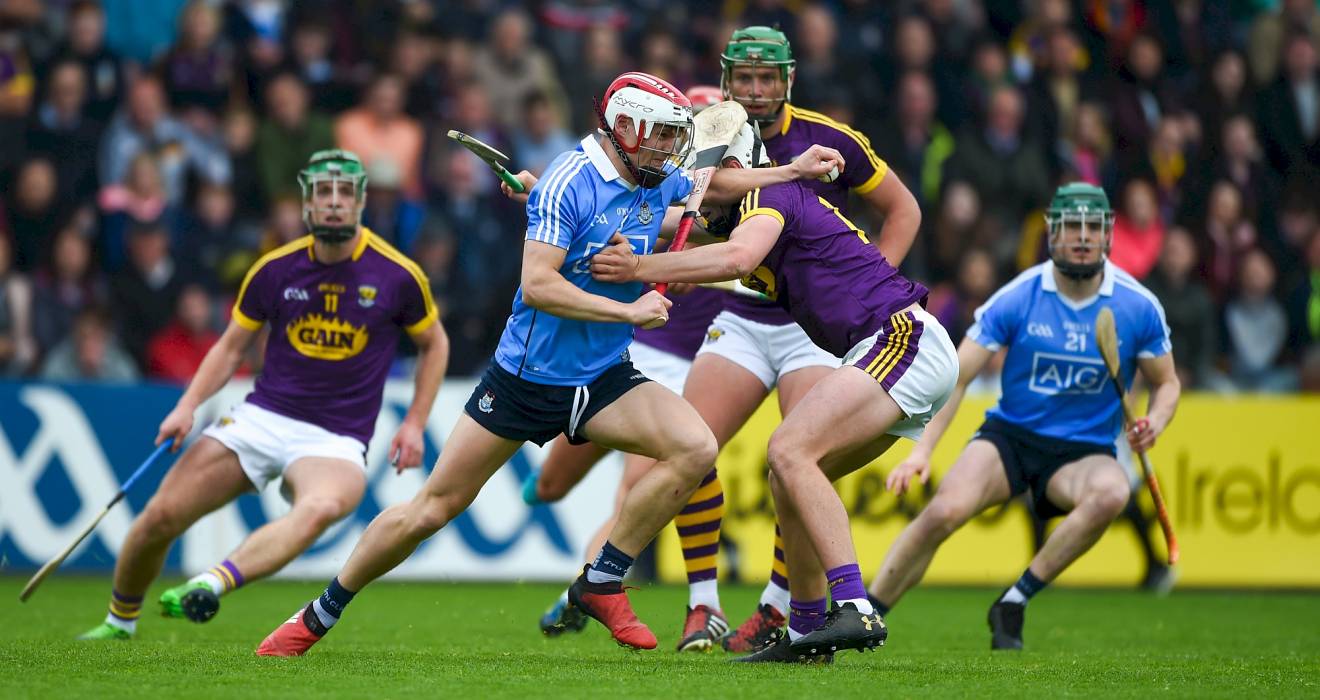 There are three changes to the Dublin senior hurling team for Saturday's HL Division 1 Group B clash with Wexford in Croke Park (5.0).

Seán Brennan takes over in goals after Alan Nolan lined out there in last Saturday's victory over Carlow. 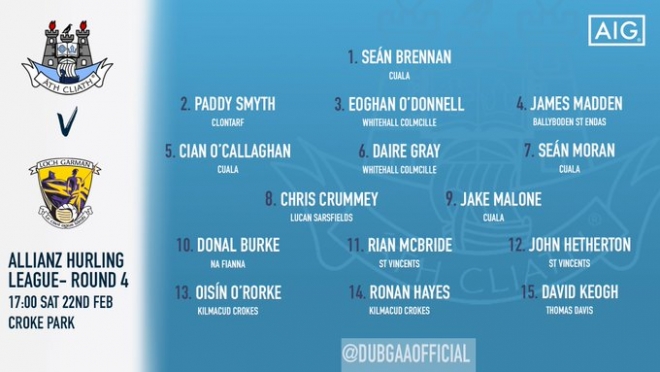 At wing-back Cian O'Callaghan takes over from Shane Barrett, after replacing him at half-time last weekend.

In attack Davy Keogh, who scored 0-2 in an all-action contribution after coming on for Mark Schutte at half-time against the Barrowsiders, has been listed to start at corner-forward.