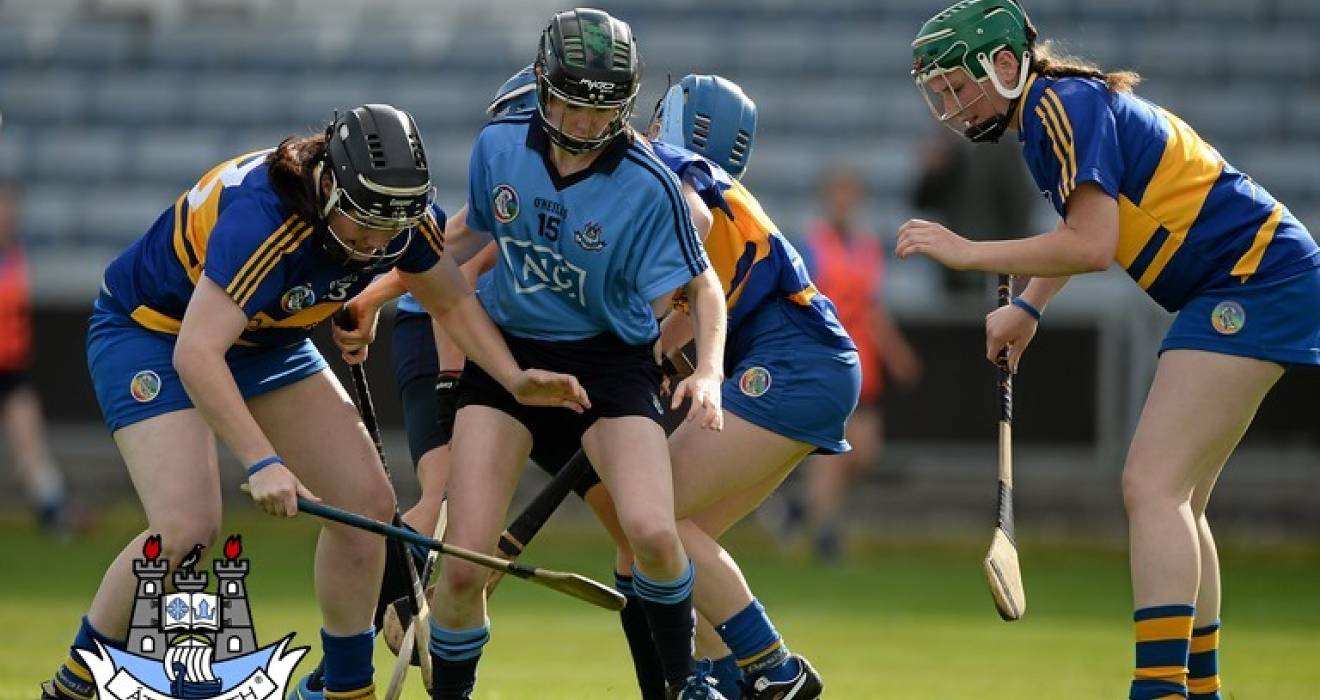 Dublin have three players shortlisted for the Camogie All-Stars awards 2018 while Premier Junior manager Shane Plowman has also been nominated for Manager of the Year.

The Dubs have defender Hannah Hegarty and forwards Orla Beagan and Siobhán Kehoe among the nominees.

All-Ireland finalists Cork and Kilkenny lead the shortlist. The final team will be announced at the 15th annual Camogie All-Stars Awards banquet, sponsored by Liberty Insurance in Citywest Hotel on Saturday, November 3.

The nominees for the 2018 Soaring Stars Awards for the Intermediate and Premier Junior Championships will be announced later this week.

Nominees for the Camogie Association/WGPA Senior, Intermediate and Junior Players' Player of the Year Awards sponsored by Liberty Insurance will be announced next week.