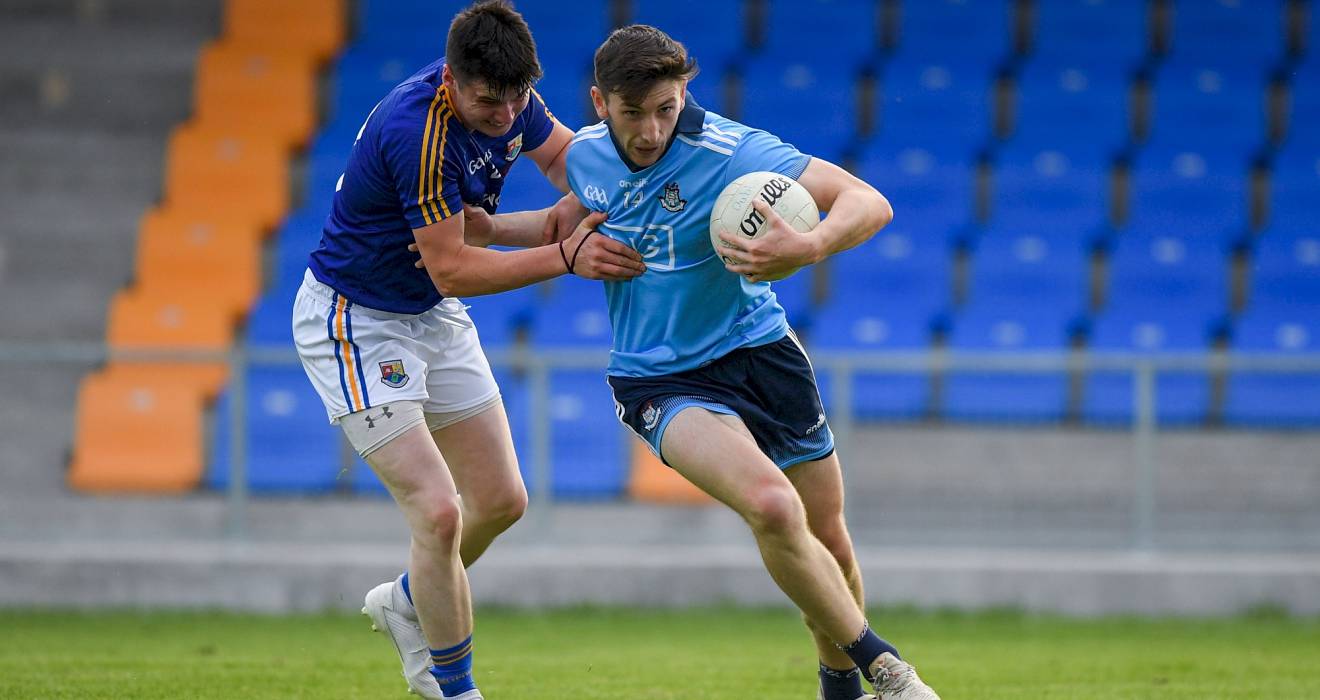 Archer was in the right place at the right time to fire to the net after Pádraig Purcell was twice denied by Longford keeper Eoin McGuinness.

There was little between the side throughout before Longford were reduced to 14 men following the sending off (yellow/black card) of Aidan McGuire.

Dublin led 1-8 to 0-7 at that stage and over the conclusion turned their numerical superiority to the advantage, following the 47th minute sending off of Longford's Aidan McGuire, to set up a last-four clash with Meath.

Kildare will face the winners of Monday's rescheduled quarter-final between Laois and Westmeath in the other semi-final.

After the sides were on level terms (1-3 to 0-6) at the break Dublin restarted impressively with five points in a row.

Killian McGinnis, Kieran McKeon, Lorcan O’Dell off his left, Ciarán Archer (free) and sub Pádraig Purcell were all on target to propel the Dubs into a 1-8 to 0-6 lead.

After starting the half on top they also finished in style with those two goals as well as scores from Luke Murphy-Guinane and an Archer free to run out ten-point victors.

The sides were level, 1-3 to 0-6, at the break with Longford closing out the half on top with three unanswered points.

Played in very difficult conditions Dublin settled first with points from influential midfielder Evan Caulfield and Ciarán Archer opening up a 0-2 to 0-0 lead.

Dylan Farrell opened Longford’s account in the fifth minute before Lorcan O’Dell goaled for the Dubs, after being placed by Seán Foran, in the ninth minute.

However, Longford responded with frees from Oran Kenny and Dylan Farrell to make it 1-2 to 0-3 by the 15th minute.

Ciarán Archer’s converted free in the 16th minute proved to be Dublin’s last score of the half and the loss of Killian McGinnis to a black card two minutes later left the hosts at a numerical disadvantage.

By the break Longford had reeled in their opponents with points from Oran Kenny (free), Eoghan McCormack and Dario Ciglianio to get on level terms.