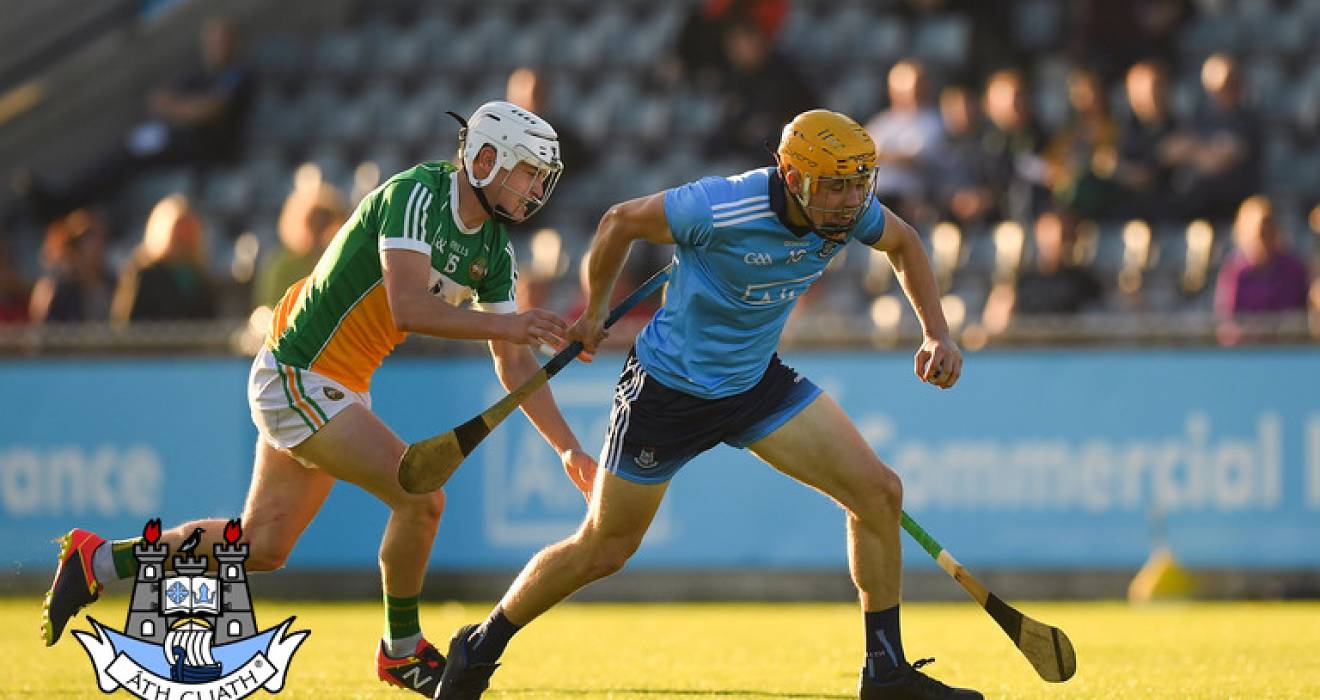 U20s edged out by Offaly in titanic extra-time duel

Dublin are out of this year's Bord Gais Energy Leinster U20HC after being edged out by Offaly in Wednesday night's titanic provincial quarter-final battle at Parnell Park.

It was a physical, gripping contest that enthralled until the very last seconds when Offaly's John Murphy sent over the winning point after extra-time when converting a free from halfway to finally settled the outcome.

Dublin had battled back heroically in extra-time after trailing by seven points towards the close of the first period of extra-time to draw level as the game moved into added time.

A goal from Offaly sub Conor Quinn in the ninth minute of extra-time was followed by a free from Cathal Kiely, who enjoyed a night to remember with a personal tally of 0-20 (0-16f, 0-2'65'), to put the Faithful County 1-28 to 1-21 ahead approaching half-time in extra-time.

But two Cian Derwin points (one free) either side of half-time cut the deficit before sub Matthew Dunne scored a great goal when rifling to the net following a quick free from Derwin.

Derwin pointed to keep Dublin's momentum going following good work by Kevin Burke and when Derwin slotted another free from 55 metres the sides were level, 2-25 to 1-28.

It was Offaly however who had the last word with Murphy turning late, late hero.

In normal time Offaly looked to have sealed victory when leading late but a Cian Derwin free in the fifth minute of added time brought stalemate, 1-21 to 0-24.

There was very little between them from the outset but Offaly looked to carry a more physical edge and their half-back line were prominent in the aerial duels.

Offaly had nosed in front before Dublin struck for goal in the 11th minute when Billy Ryan angled low to the net after being picked out by Sean Currie after keeper Eamonn Clearly had stopped Diarmuid O Floinn's original goal attempt.

Dublin enjoyed a strong spell between the 15th and 20th minute when scoring five points without reply to lead 1-9 to 0-7 when Derwin (three, one free), Iain O hEithir, and Kevin Burke were on song to move clear.

But the brilliant deadball accuracy of Cathal Kiely punished almost every Dublin indiscretion and by the interval Dublin were 1-11 to 0-12 to the good.

Dublin had Davy Keogh sent off in the 48th minute (they could return to 15 players for extra-time) but responded well with two Derwin frees to lead 1-18 to 0-18 with eight minutes of normal time remaining.

Offaly, with Kiely to the fore, finished slightly the stronger and got in front thanks to a Kiely free in the fourth minute of added time before Dublin equalised through Derwin on the next attack.