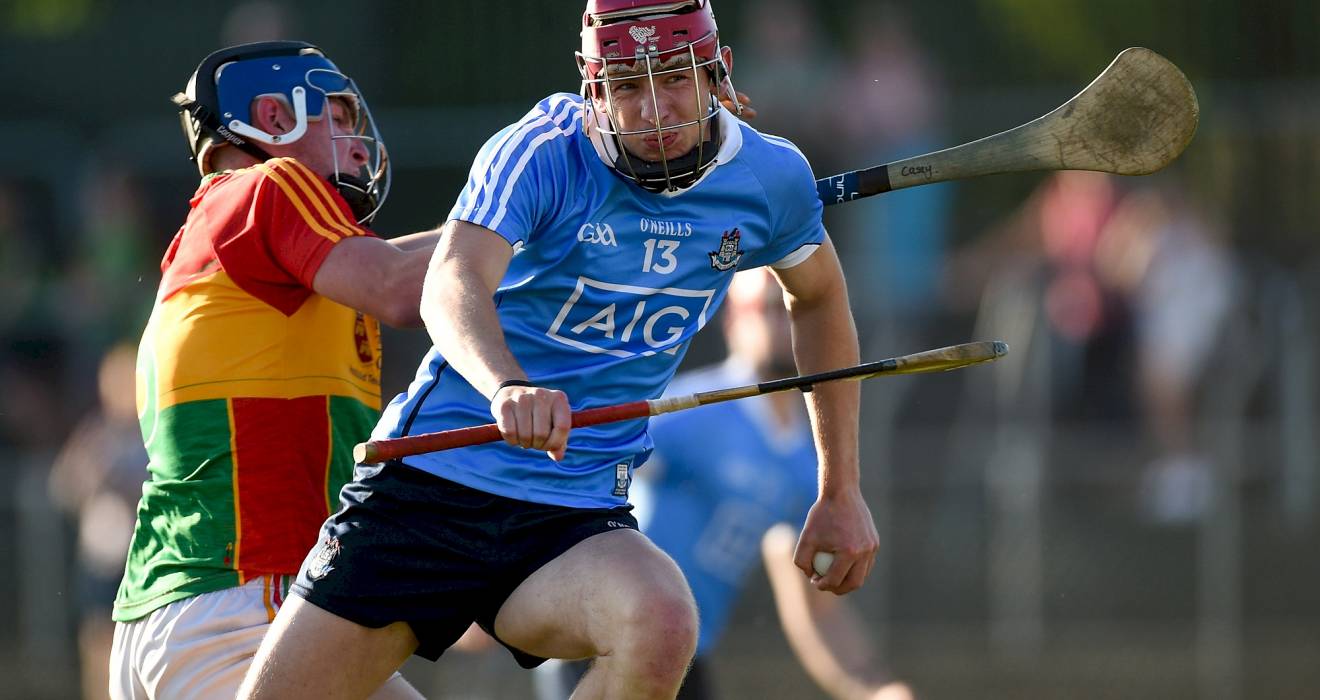 U21 hurlers progress to Leinster quarter-finals

Paul O’Brien’s side now progress to a Leinster quarter-final against Westmeath in Mullinar next Wednesday night (7.30), Offaly host Galway in their other quarter-final with Wexford and Kilkenny awaiting in the Leinster semi-finals.

The winners of Dublin’s clash versus Westmeath will meet the Slaneysiders in the last-four.

Dublin led by six points at the break against the Barrowsiders, 0-12 to 0-6, before powering to a 18-point victory with four second-half goals.

Paul Crummey raised Dublin’s first green flag immediately on the restart with Cian O’Sullivan and sub Cillian Costello adding the second and third to lead 3-13 to 0-9 by the 43rd minute.

Two minutes from time Eoghan Dunne scored an excellent solo goal as he finished with a personal tally of 1-3, with 12 different players contributing to Dublin’s overall tally.