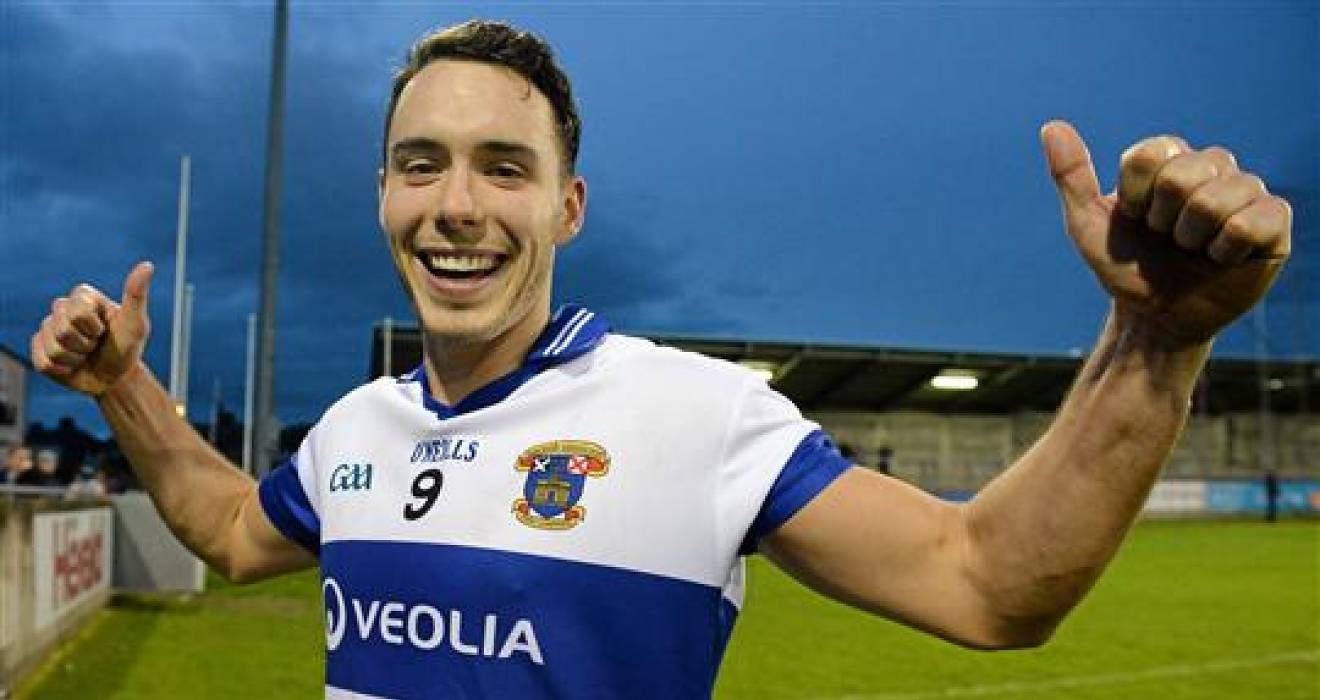 St Vincent’s three in-a-row hopes may have been extinguished by Boden but they captured the Dublin AFL Division 1 title when overcoming Kilmacud Crokes in UCD on Sunday afternoon.

Seven minutes into the second half the double act of Diarmuid Connolly and Tomás Quinn combined for Mossy to make it 2-6 to 0-6 for the Marino men.

However, Crokes battled back with Brian Kavanagh firing three points but they had left too much ground to make up as Vincent’s secured the league title.