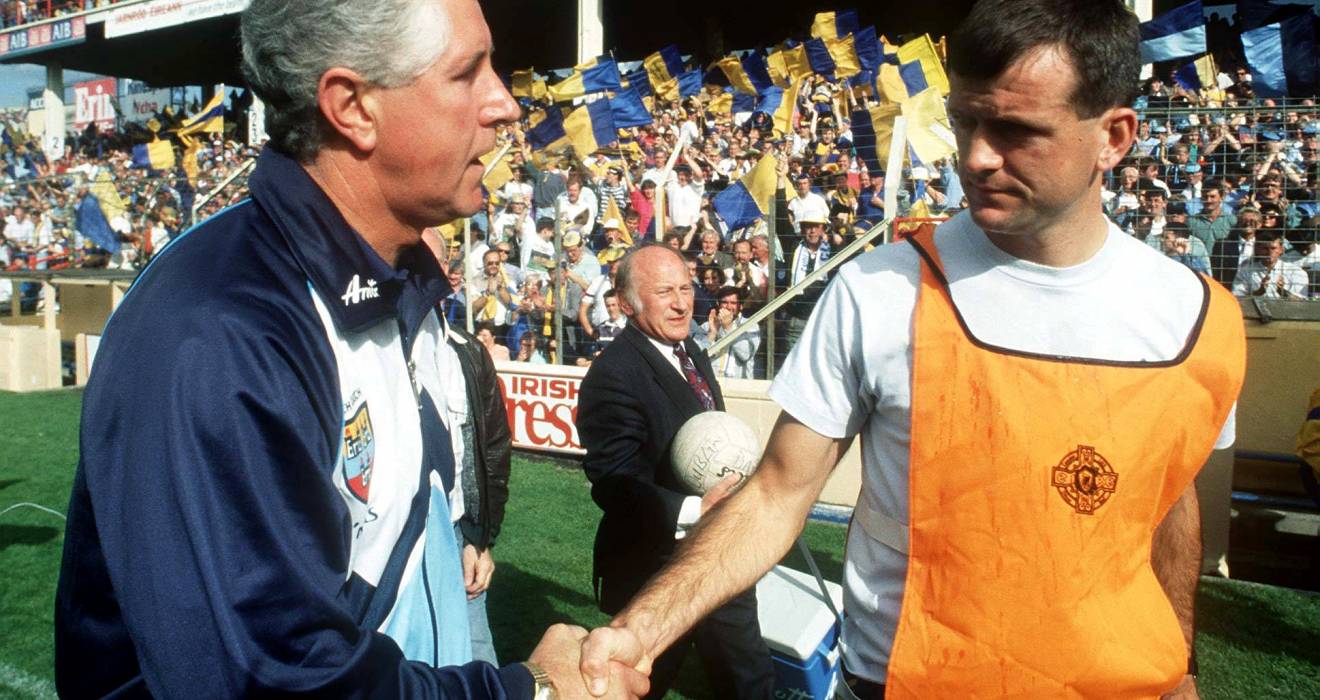 The early 90s was an era of big excitement in Dublin Football.

The Dublin v Meath four-game saga of 1991 captivated the country, with the Boys in Blue ultimately falling to defeat after three replays.

Fortunes improved for Dublin the following year, however, as Paddy Cullen’s men claimed a first Leinster title in three years.

Dublin were chasing a first All-Ireland win since 1983. But standing in their way from reaching the final was a resurgent Clare team, who had shocked Kerry in the Munster Final the previous month.

Watch the game back in full here: