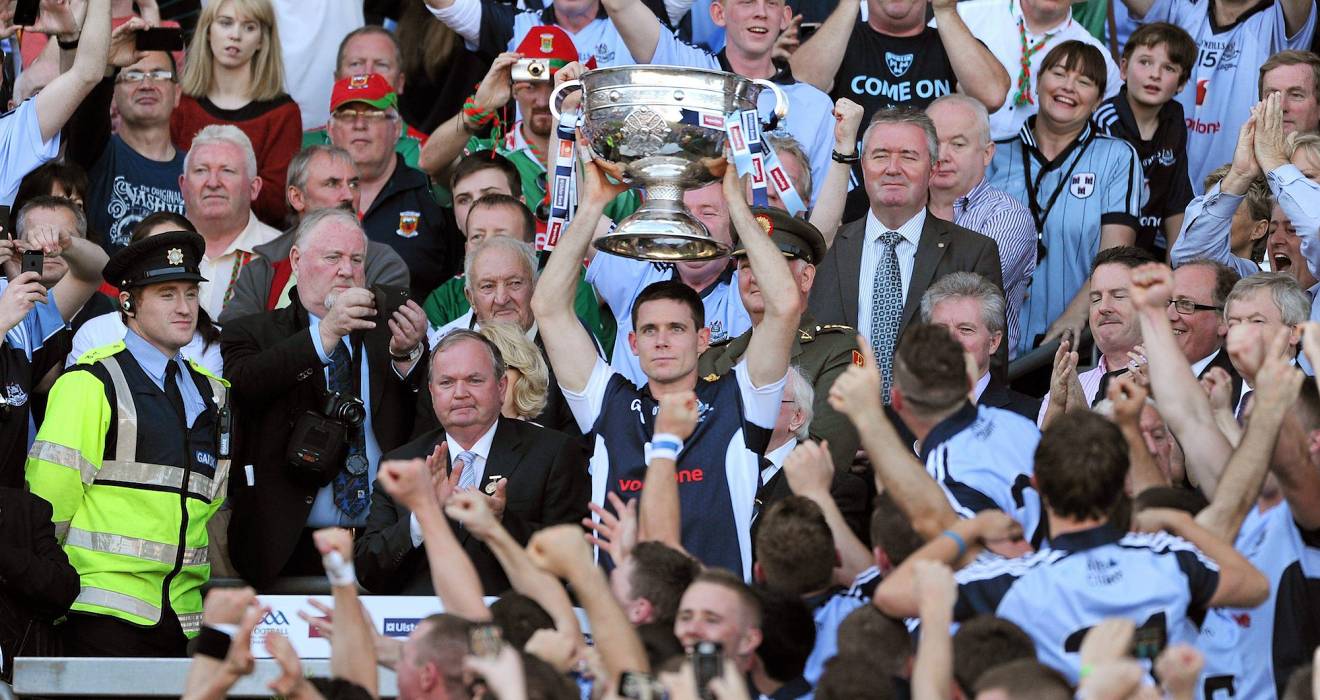 The last decade was certainly a memorable one for the Dublin footballers.

The Boys in Blue ended a 16-year wait to win Sam, as Pat Gilroy led his side to victory in the 2011 All-Ireland Final.

The 2013 All-Ireland decider may be in the middle of those two feats- but it's equally as memorable for Dubs fans.

It saw Jim Gavin claim All-Ireland success in his first season in charge of Dublin- and it began a series of thrilling All-Ireland finals between Dublin & Mayo that would continue long into the decade.

Relive that 2013 All-Ireland Final above.