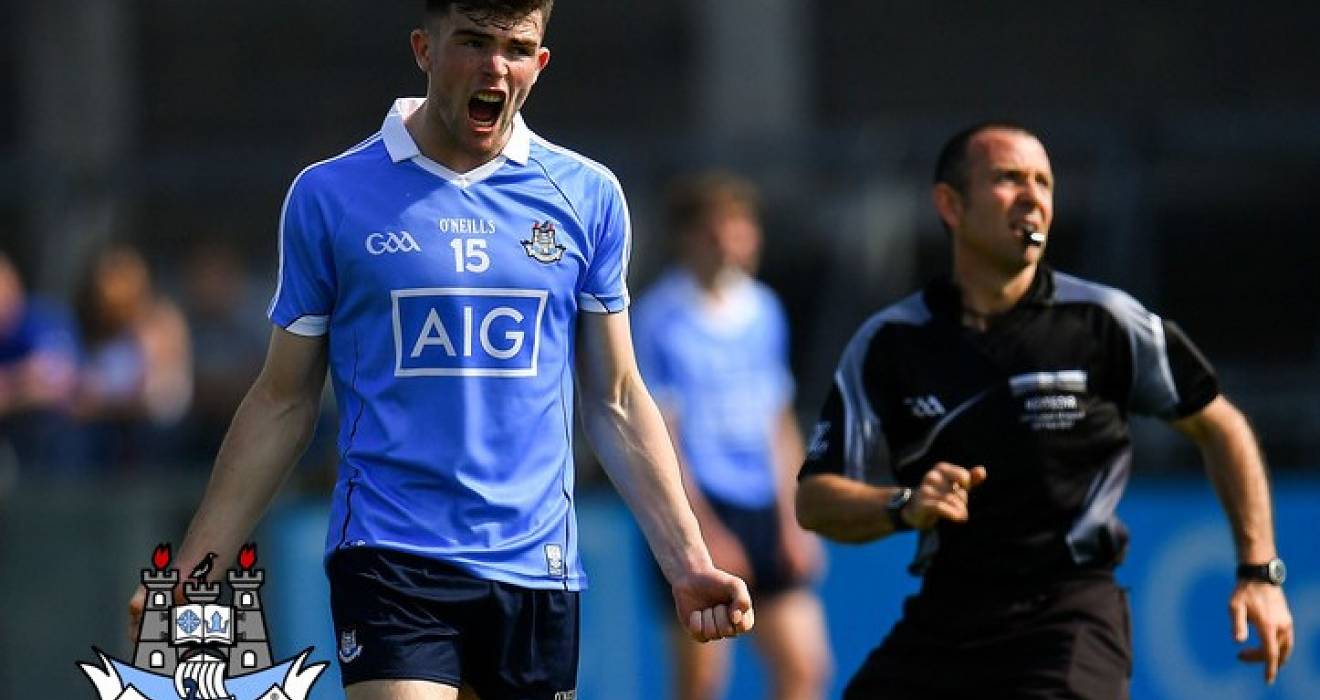 We have areas to improve on: U20 manager Tom Gray

Dublin's under-20 footballers will be hoping to turn home advantage in their favour when they face Longford in this Saturday's EIrGrid Leinster U20FC quarter-final in Parnell Park (2.0).

The counties have meet in recent years at both U20 and minor level.

Last year Dublin defeated Longford 4-21 to 0-7 in Glennon Bros Pearse Park in a Leinster quarter-final with current U20, Ciarán Archer, scoring 2-8 (1-0pen, 5f), the other goalscorers were Harry Ladd and David Lacey.

In 2018 Dublin overcame Longford 2-21 to 0-11 in the group phase of the Leinster U20FC with current Dublin senior Dan O'Brien tallying 1-9 from play while his county teammate, Seán Bugler, scored 0-3. Dublin's other goalscorer on that occasion was Tom Keane.

Last Saturday Dublin's U20s enjoyed a 1-17 to 1-7 victory over Wicklow in their provincial first round clash at Joule Park, Aughrim.

“The scoreline probably doesn’t reflect the trend of the game as they (Wicklow) had the ball for long periods of the second half," said Dublin manager Tom Gray afterwards.

“Our lads defended the game really well but we’re just happy to get out with the win. We played well at times but there are plenty of areas to improve on.

“I was particularly pleased with their resilience as they gave away a soft goal at the start but we recovered really well into the game.

“I’m happy for the guys that played well and we’ll look to build on that for next Saturday.”

Tom Gray's team laid the platform in the first half when they quickly recovered from conceding an early goal before concluding the half in dominant fashion to lead by three points at the break.

Dublin also finished the game on top as they scored the last six points despite suffering black cards to Pádraig Purcell and Ciarán Archer in the 54th and 55th minute respectively.

Second half sub Pádraig Purcell had two points to his name before trooping off.

Dublin extended their half-time advantage with points from Ciarán Archer, Alan Murphy and Pádraig Purcell on the restart as Wicklow only managed two second half points, both from Matthew Ging.

Wicklow, backed by the strong wind, made a dream start with an Eoin Darcy goal in the three minute but Dublin replied shortly after with Adam Fearon raising a green flag.

Points from Mark Lavin and Ciarán Archer cut the gap to one before Johnny Keogh responded for Wicklow.

An excellent Seán Foran (pictured) point was followed by another by Ciarán Archer to bring the sides level, 1-4 each, by the 12th minute.

Eoin Darcy’s successful ‘45’ put Wicklow back in front before Dublin closed out the half with points from Ciarán Archer (free), Lorcan O’Dell, Luke Swan and Kieran McKeon to lead 1-8 to 1-5 at the interval.

Longford did not have a first round clash but recently reached the Philly McGuinness U20 Football Development League final, losing 3-10 to 1-9 to Monaghan in the decider.

(Extra-time and winner on the day if necessary) 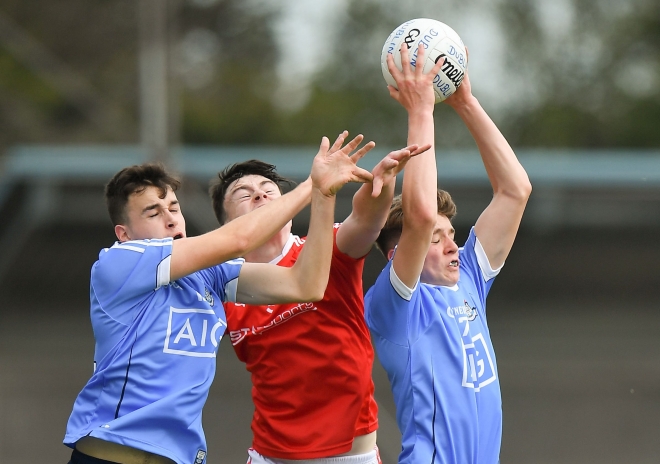