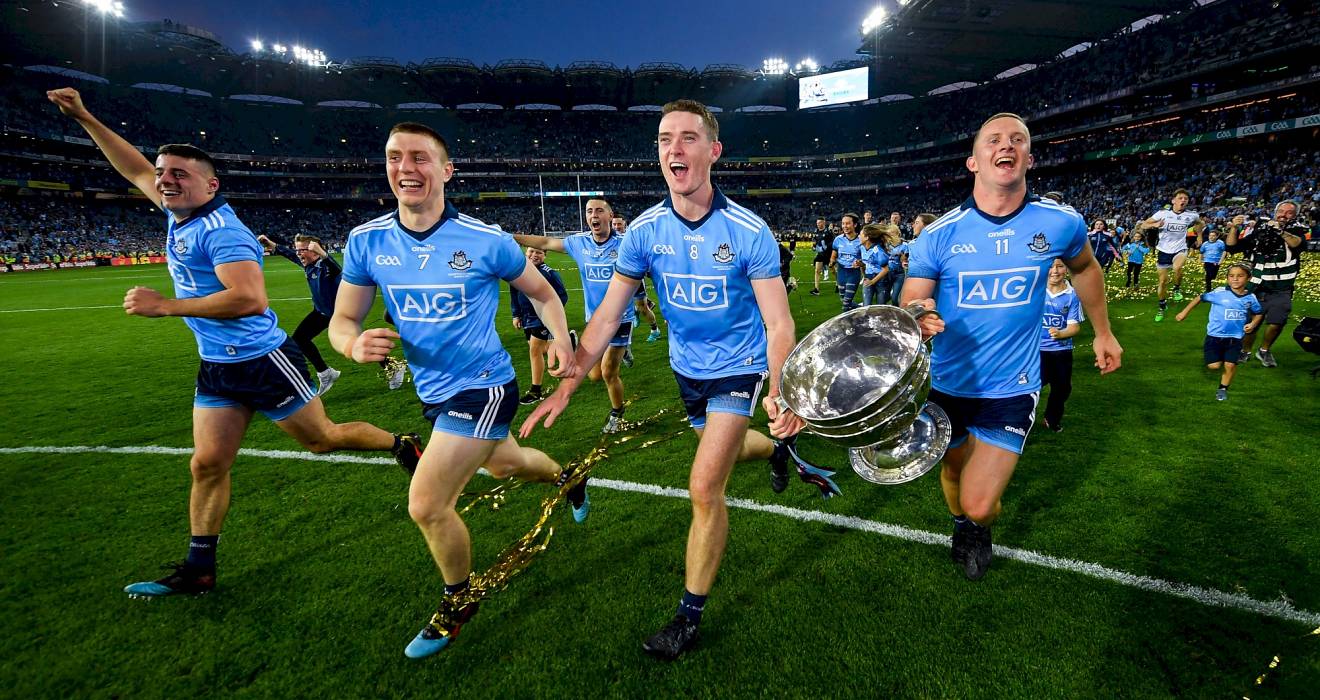 We have to treasure this, this is a massive achievement: Brian Howard

Brian Howard stressed that Dublin must treasure moments like Saturday night’s All-Ireland SFC replay victory and stated that he’s hungry for more of the same.

“We tried to treat this like any other game but we knew that the ‘elephant in the room’ was the five in-a-row,” said Brian.

“But this is my third and I don’t want to stop here.

“We will have to treasure this because this is a massive achievement. But we are not going to stop now.

“It’s a special day for everyone involved.

“We knew how dangerous they were so we had to be switched on for the entire second-half. There as just a sense of relief at the end.

“It’s just an unbelievable group of men to come together and achieve what we have done.

“These days are very special and you feel so privileged.”