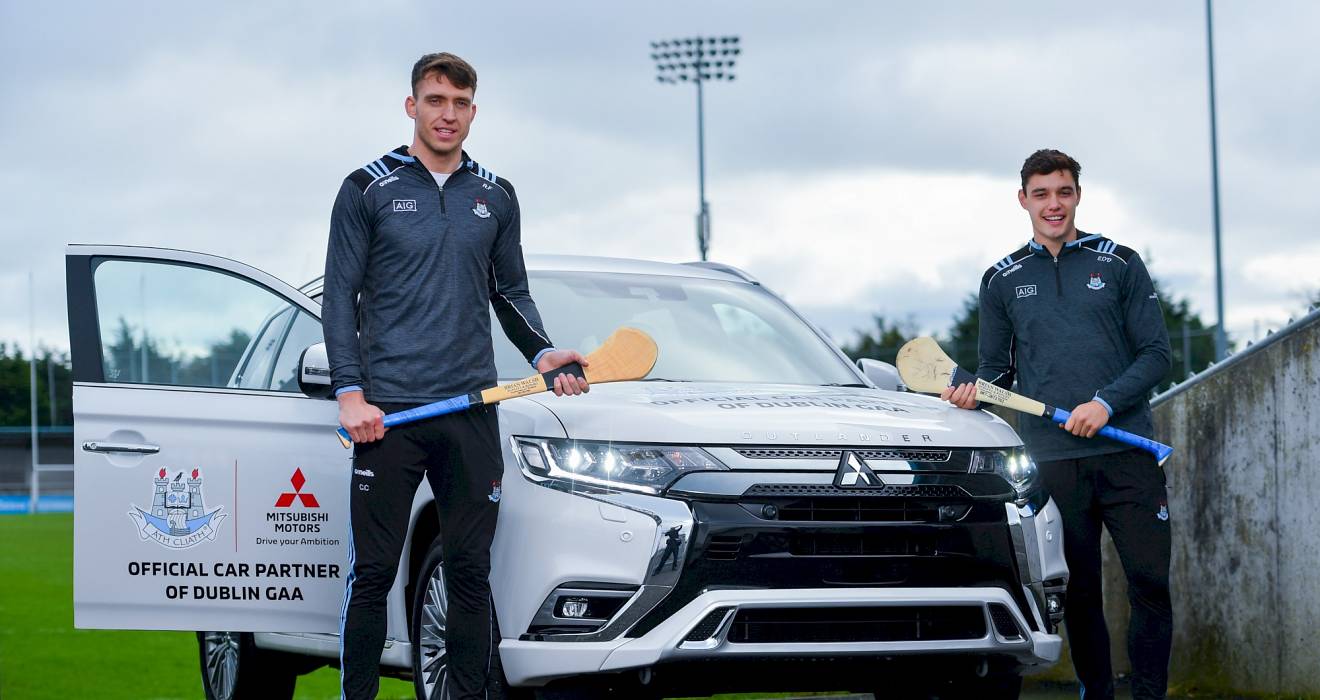 We’ll need to be at our best: Chris Crummey

Chris Crummey is hoping that Dublin hurlers can drive on following their victory last time out when they face Carlow today in Netwatch Cullen Park (5.0).

“You do feel it’s in two different stages; and it’s three games straight from here,” said Chris. “We know this is the serious part of the league, to really bring the strong part of our performance to this part.

“But we’re really looking forward to it. We feel our panel is in a great place, and since I’ve been involved I think it’s the strongest in personnel, and we have a great management in place.

“Obviously we were disappointed with the Kilkenny performance. But we met as a group, looked for massive improvement against Laois, and I think we did that.

“There’s still room for more improvement, but that’s what you want from a league campaign, that upward trend.

“Obviously we didn’t get that with Kilkenny, but we’re delighted with the performance against Laois.

“We want to win on against Carlow first and foremost, that is our priority.

“We’d be familiar with them, as we played them in the League last year, and had a very tough game,” added Chris.

“I think we were losing at half-time going against the wind in the second half.

“You saw what St Mullin’s did to Cuala as well. They’ve some extremely talented players, and we’ll need to be at our best.”