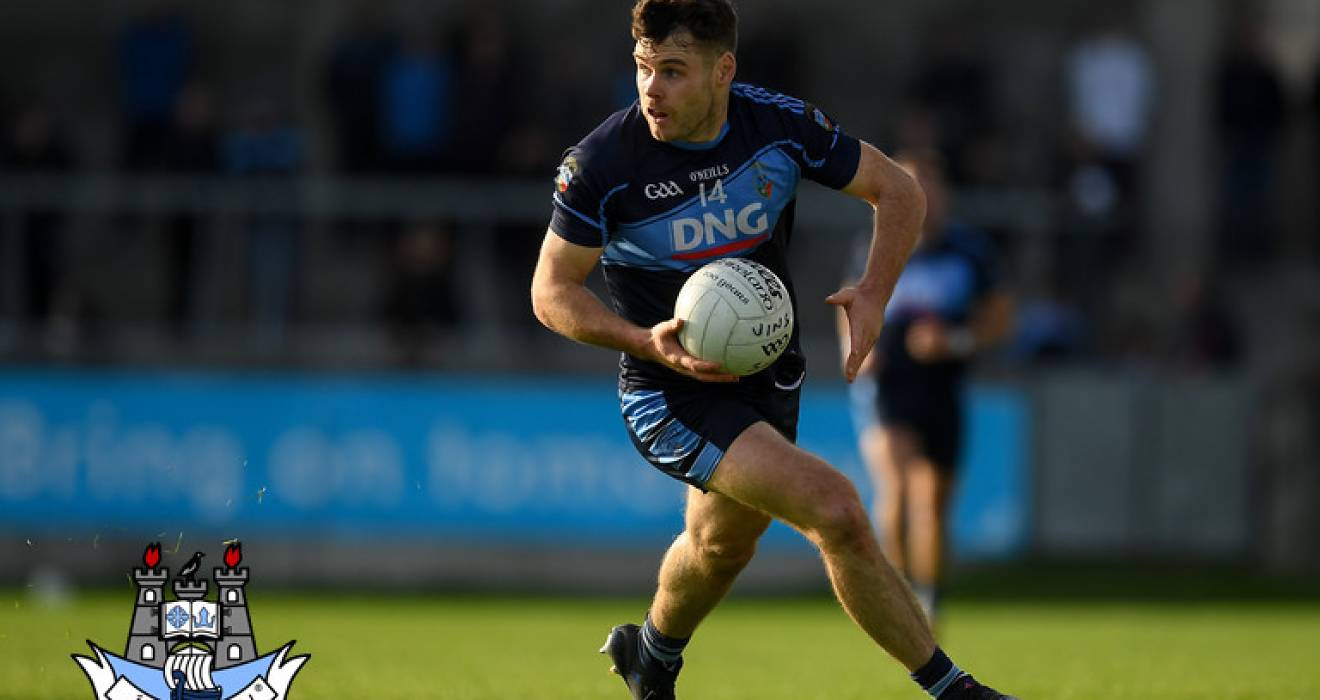 Wins for St Jude’s and Thomas Davis in SFC1

St Jude's and Thomas Davis boosted their chances of progression from the group phase when both recording victories in Wednesday night's Dublin SFC1 Group 4.

Jude's put in a strong last ten minutes to defeat Raheny 2-12 to 2-5 at St Margaret's, when scoring 1-3 without reply.

The southsiders held a 1-9 to 2-5 lead in the 50th minute before a Kevin McManamon goal, who tallied 1-3 (0-1f), was the catalyst for Jude's strong run to the finish line.

Raheny had made an encouraging start to the contest with an early point from Eoin Keogh and Brian Howard goal to lead 1-1 to 0-1 inside nine minutes.

However, Tom Devlin goaled for Jude's in the 13th minute and they concluded the half on the up with points from Kevin McManamon and Diarmuid McLoughlin to lead 1-6 to 1-4 at the break.

With 15 minutes to play an Andy Carroll goal for Raheny, following good approach play by Brian Howard, saw just  a point between the sides entering the last ten minutes.

At 12th Lock Thomas Davis were full value for their 2-11 to 0-7 victory over St Oliver Plunkett's/Eoghan Ruadh.

Reilly's goal was followed by points from Ciaran Farrelly and Ryan Deegan and with Cian Murphy impressing they were six clear at the break.

They also had keeper Robbie Crilly to thank as he made an early stop to deny Bernard Brogan.

Points on the resumption from Reilly and a Crilly free extended Thomas Davis' lead while the introduction of Shane McGrath had the desired effect as he kicked two points.