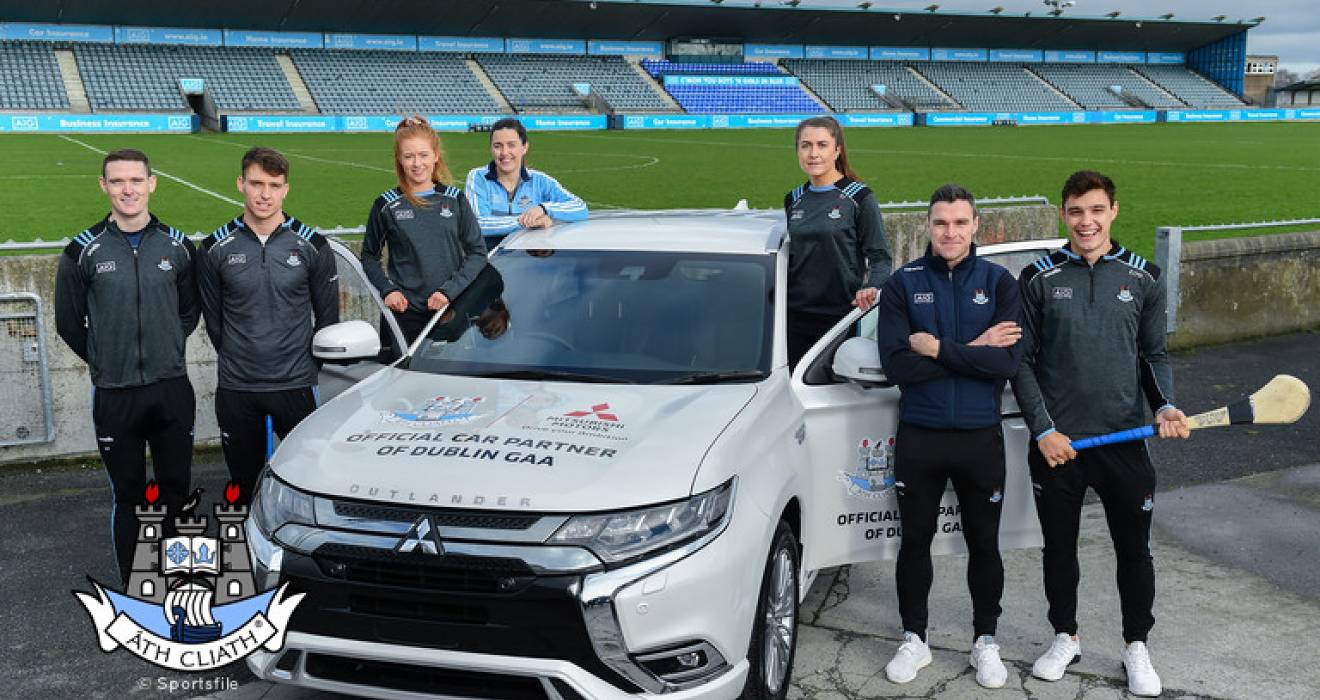 You look at James McCarthy putting his body on the line: Brian Fenton

Brian Fenton has praised the spirit of the Dublin team following last Saturday's superb second half comeback against Monaghan in Croke Park, drawing particular inspiration from this teammate James McCarthy.

Dessie Farrell's men trailed by ten points close to half-time, by nine at the break, and still by six as the game moved into the 70th minute yet somehow manufactured a draw against the impressive Farney County.

“At half-time, it’s 'Jesus we’re being beaten out the gate here. This is brutal'. Probably one of the worst performances I’ve been a part of in that first half.

“Then you just try to turn it around. You look at James McCarthy putting his absolute body on the line and you say 'right, it’s about time you did something', in your own head.

“Kevin Mac’s goal, a bit of luck. Seán Bugler coming on with fresh legs; we were all dead. There is no script, no plan. Just try and pin teams in on their kickout.

“Try and man up. Chase the ball down as much as you can.”

The towering Raheny clubman also commented on how things have started under the change of management.

“But when you got back in that bubble and back in the gym and you’re doing your strength testing….what was I last year?...right, let’s go…let’s get better.

“There’s just a buzz. When the players are together, it’s so special.

“There’s a buzz and an energy off each other. You’re driving each other.

“The change was probably refreshing in that regard.

Dublin's next game is on Saturday week when they face Donegal in Croke Park (7.0), that clash forms part of a double-header as the Dublin hurlers meet Wexford (5.0).