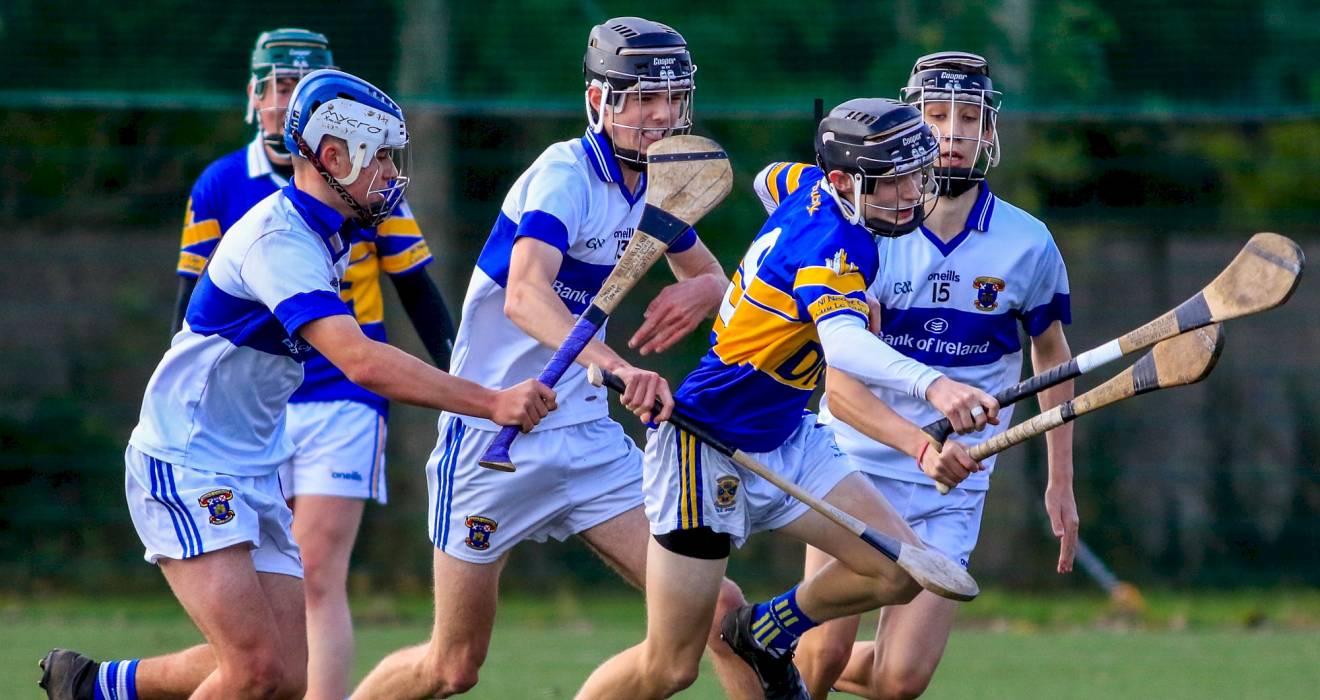 Castleknock's U15 Boys won the Dublin Division 1 Hurling Féile na nGael by the narrowest of margins over hosts St Vincents on Sunday.

It was an end-to-end tie at Pairc Naomh Uinsoinn, with St Vincents getting a great start to lead at the first water break by 2-3 to 0-4.

After the water break, Castleknock put their stamp on the game, keeping the Marino men scoreless and taking several long range scores to lead at half time by 2-3 to 0-11. 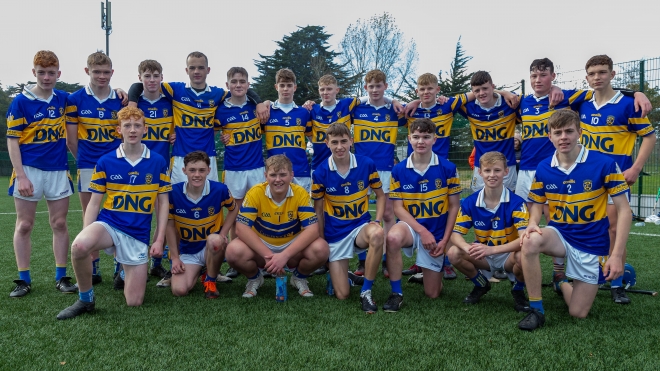 St Vincents showed great resolve in the second half to stay with the visitors, keeping the deficit to 2 points at the second water break.

The final quarter saw the home side level the game late on, only for Castleknock to take the lead again with a long range point.

St Vincents had one final attempt on goal, with the strike narrowly going wide in a crowded goalmouth, giving victory to Castleknock by the narrowest of margins, and their first Division 1 title since 2007.

These two sides will go head-to-head again in the Division 1 Football Féile next Sunday.