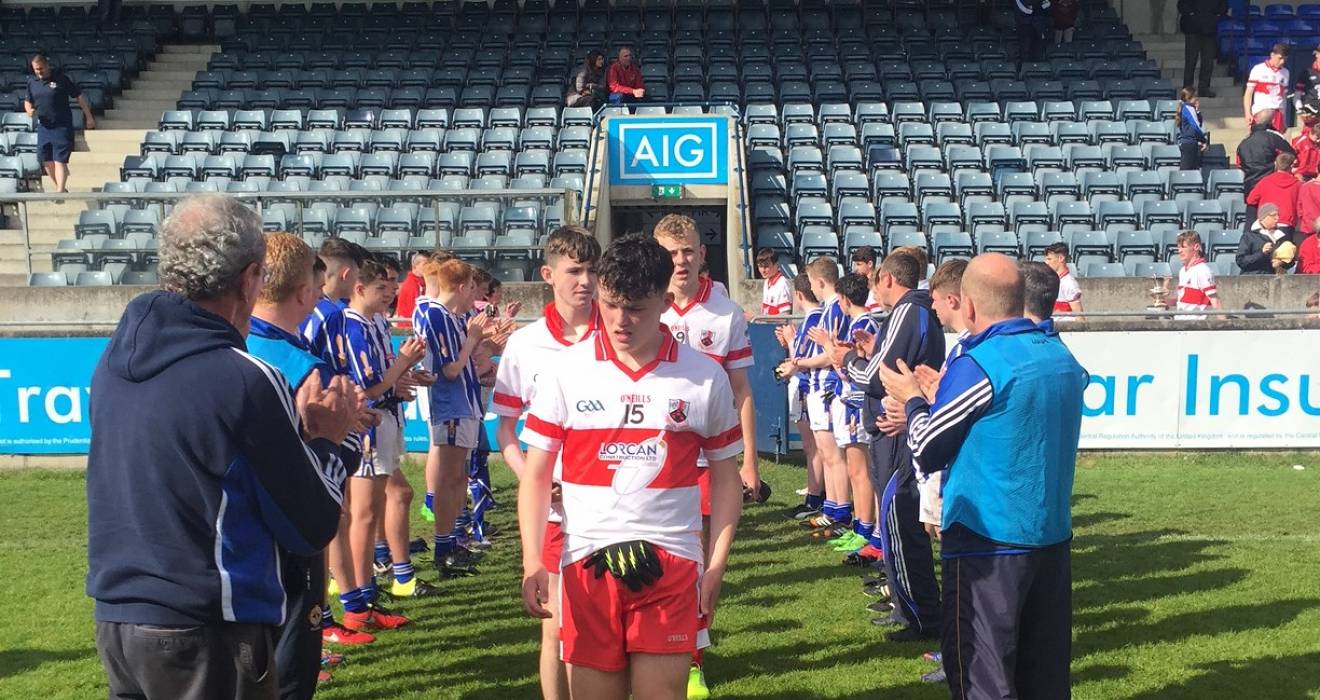 U16 Championship Proposed Gradings for 2021

I attach the proposed 2021 under 16 Championship gradings for both codes.

For the year that’s in it CCC2 will go with the following structure which will see about one third of the teams that enter reach either a Championship or Shield Final.

The same logic above will apply to the Shield competitions and apply to teams finishing 3rd & 4th in their group.

The structure for the following competitions will be confirmed once grading finalised:

CCC2 will accept feedback on these proposed gradings up to 3pm Wednesday 18th August from a Club Officer only and the request must be channeled through your juvenile secretary.

In seeking a change to these proposed gradings please indicate the Club Team who should take your position and the reasons why your proposed change should be accepted by the committee.

Proposed gradings can be viewed / downloaded at https://www.dublingaa.ie/juvenile/other-downloads