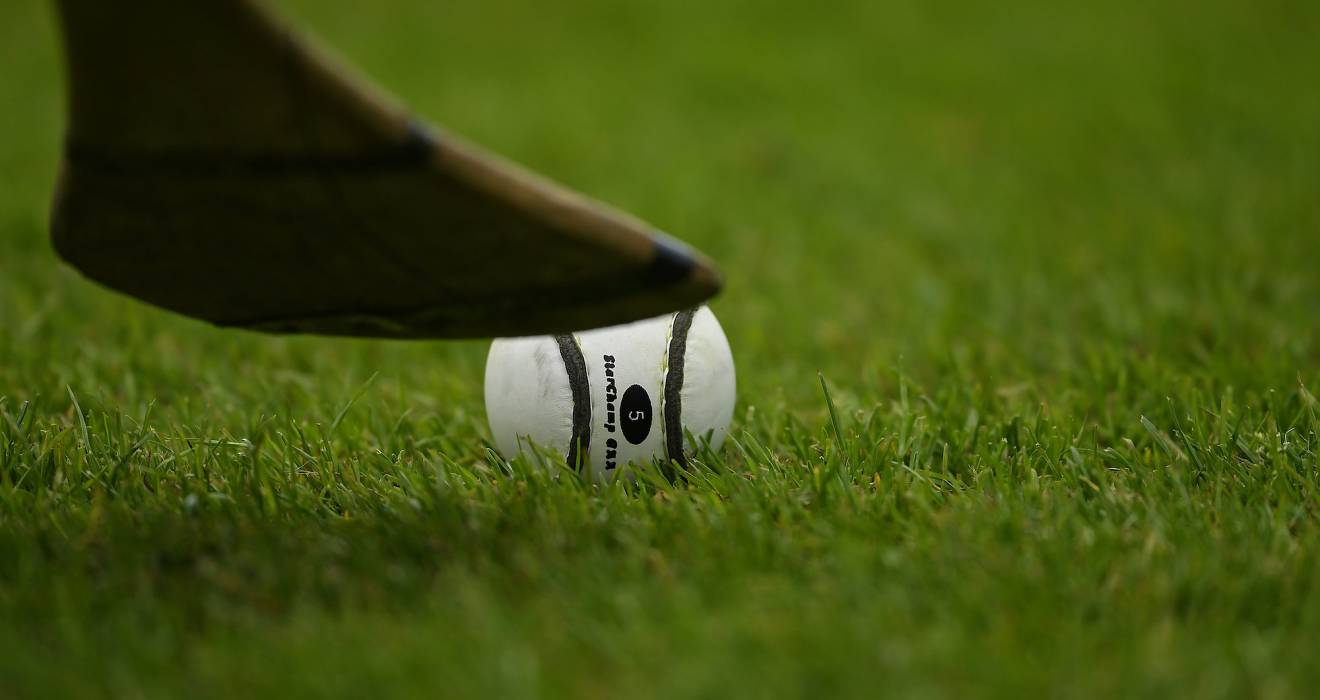 This represents an historic moment for the Kilbarrack club as it is the first time they have secured top-flight status in the small ball game since their foundation back in 1974. It is a magnificent achievement for Keith Horgan’s charges, who can now look forward to 2020 (and a campaign in Division One) with considerable optimism.

The northside outfit also remain in contention for a spot in the knockout rounds of the Dublin Senior ‘B’ Hurling Championship, with a final group game against Thomas Davis set to take place this Wednesday evening at Pairc Barrog.

Following early, morale-boosting successes against Scoil Ui Chonaill and Setanta, Barrog’s promotion challenge suffered a set-back in the form of consecutive defeats to Erin’s Isle and Thomas Davis. However, the latter fixture was as far back as May 18 and Barrog have remained undefeated ever since.

Five wins on the bounce - including crucial victories at the expense of title rivals Faughs and St Oliver Plunkett’s/Eoghan Ruadh - placed them in fine spirits for a weekend trip to Malahide and they hit the ground running in the opening moments of the contest.

Dean Flood, Paul Garbutt and Ciaran Gallagher were lively in attack early on, while Ritchie Timmins roamed to good effect on the left-flank. Cillian Costello has been earmarked as a player of great potential since first coming to prominence at schools level with St Fintan’s HS, Sutton and he also featured prominently for the Dublin U21s in last year’s Leinster Championship.

He lined out alongside Paul Ryan in the midfield and got through a lot of hard graft over the hour. Niall Ring was previously a key member of the Fingal side that operated in the Allianz Hurling League and the Nicky Rackard Cup in the early part of this decade.

He offered great protection for Barrog at centre-back, helping to keep tabs on the Sylvester’s attack throughout. Jason Byrne and Adam Rooney were prominent either side of him, but it was up front where Barrog truly took flight.

When the half-time whistle sounded, they had developed a seemingly insurmountable 4-11 to 0-9 cushion. Despite the best efforts of Syls, the visitors continued to dominate proceedings upon the resumption.

They managed to ease over the line in style and will now wrap up their league season with another away assignment - against Naomh Olaf at Pairc Ui Bhriain on August 24. The race for second place in the table is still very much alive moving into the final round of games.

Faughs currently occupy the runners-up spot and have a home encounter with Thomas Davis to look forward to at the end of the month. They had the measure of O’Toole’s in their showdown at Tymon North on Sunday.

Plunkett’s are two points adrift of the Templeogue men, but have two games still to play - against Setanta and Scoil Ui Chonaill. Erin’s Isle still possess an outside chance of promotion, after they shared the spoils with Scoil on the Clontarf Road (0-17 to 1-14).

Elsewhwere, Naomh Olaf eased their survival prospects with a 3-14 to 1-16 win over Raheny in Sandyford. Likewise, Naomh Fionnbarra pulled away from the foot of the table courtesy of a hard-earned 1-22 to 0-20 victory against Thomas Davis at ‘The Bogies’.