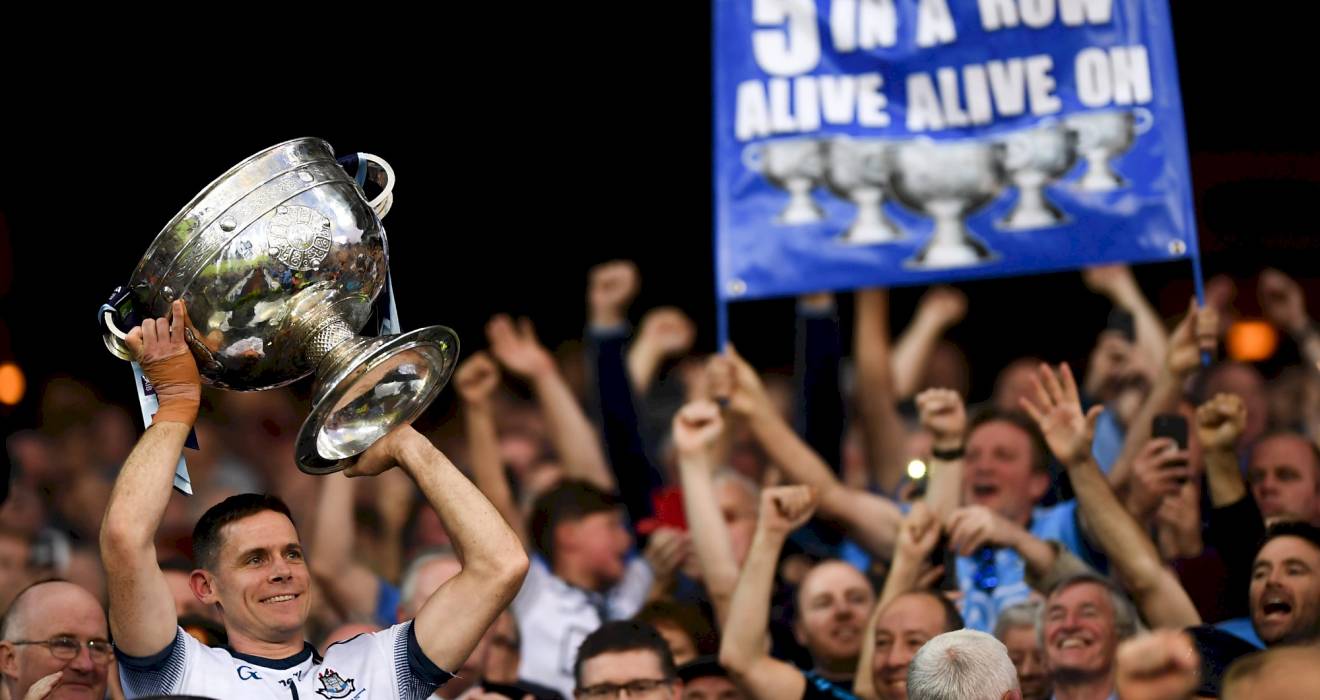 Can you name all 45 players to appear for Dublin during the historic 5-in-a-row run?

Dublin's footballers made history in 2019, as they won the senior All-Ireland title for the fifth year in-a-row.

Dublin remained unbeaten from their opening Leinster Championship game in 2015 against Longford, through to the All-Ireland Final replay against Kerry last September.

In total, 45 players made at least one Championship appearance for Dublin across those five seasons.

Can you name them all?

It's a tricky one, so we're giving you ten minutes to get all 45.

If the quiz doesn't appear below, click here to play.

Good luck & let us know how you get on!