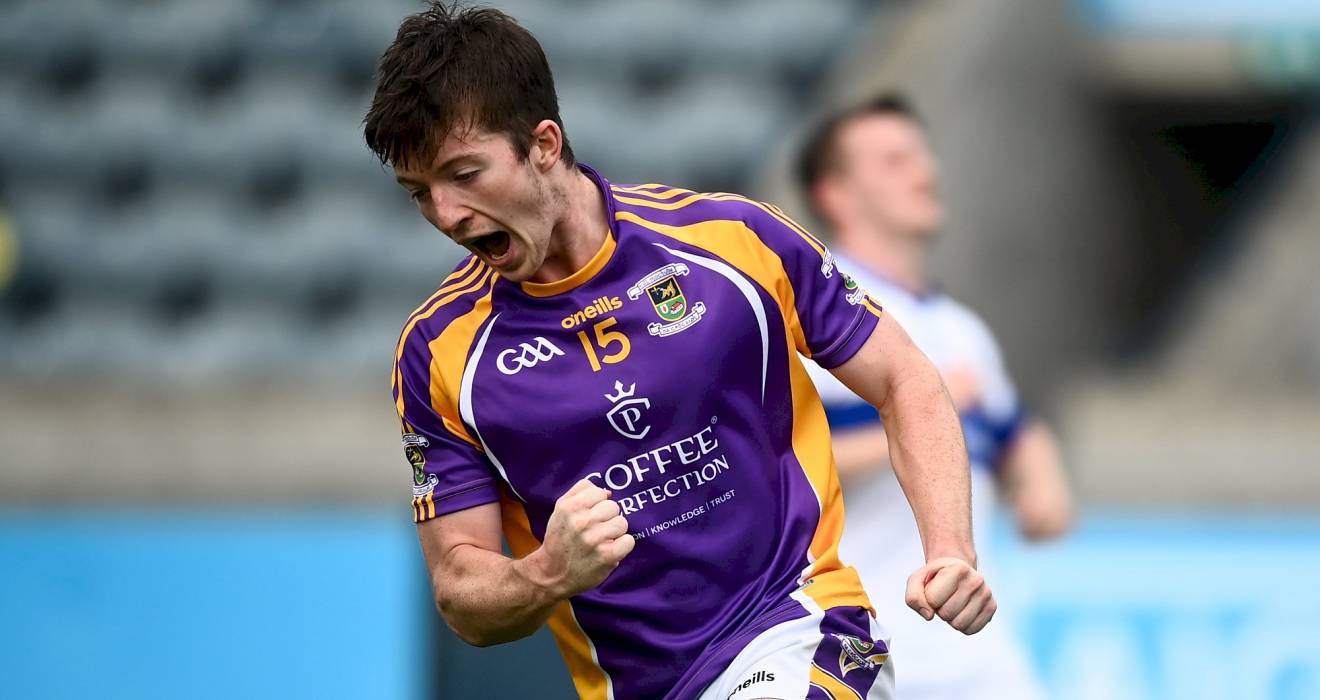 But Crokes gave an early indication of the control they were to assume on the game with four unanswered points from Shane Horan (who kicked four points from play in total), Hugh Kenny, Dara Mullin and Paul Mannion.

Tom Fox and Fearghal Duffy had traded points before Crokes had a sighting on goal but Hugh Kenny's attempt when just wide - he was to make amends early in the second quarter.

The first quarter scoring was completed by Dan O'Brien firing over to make it 0-8 to 0-2.

On the restart Hugh Kenny fired to the St John's net.

Hugh Kenny and Shane Horan extended Crokes lead to 12 points, 1-14 to 0-5, with early second half scores for Crokes.

Ballinteer's sole score of the second half was an Aodhán Clabby free in the 34th minute as Crokes continued to work the scoreboard.

Dara Mullin and Hugh Kenny, who tallied 1-6 from play overall, spurned second half goal chances but it was of little consequence as they ran out comprehensive 20-point victors. 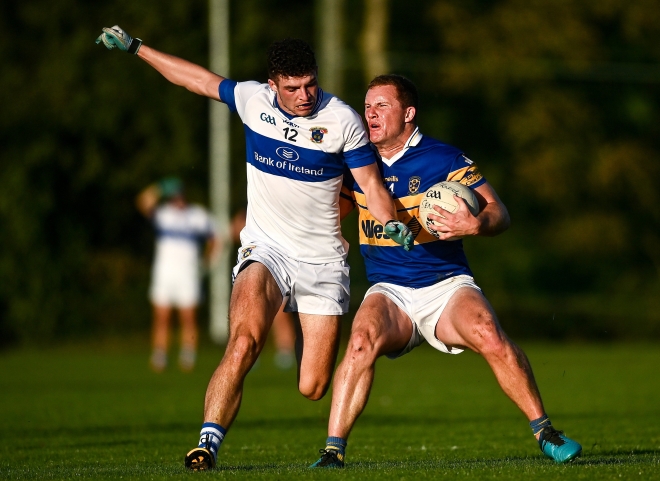 In the group's other game on Saturday at Parnell Park Castleknock had six points to spare, 1-18 to 1-12, against St Vincent's despite the Marino men kicking the last 1-3 of the contest.

Tomás Quinn hit the three points, all frees, while Liam McGovern got their 57th-minute goal.

In the opening half Seamus O'Carroll's goal late in the half helped his side into a 1-10 to 0-6 interval lead.

A flurry of third-quarter scores from Castleknock through Ben Galvin and Rob Shaw (two each) had the Dublin 15 outfit 1-15 to 0-8 clear by the second water break.

Further scores from Seamus O'Carroll, Conor Chawke, who finished with 0-4, and Ciarán Kilkenny had Castleknock 1-18 to 0-9 up before Vinnies late rally.