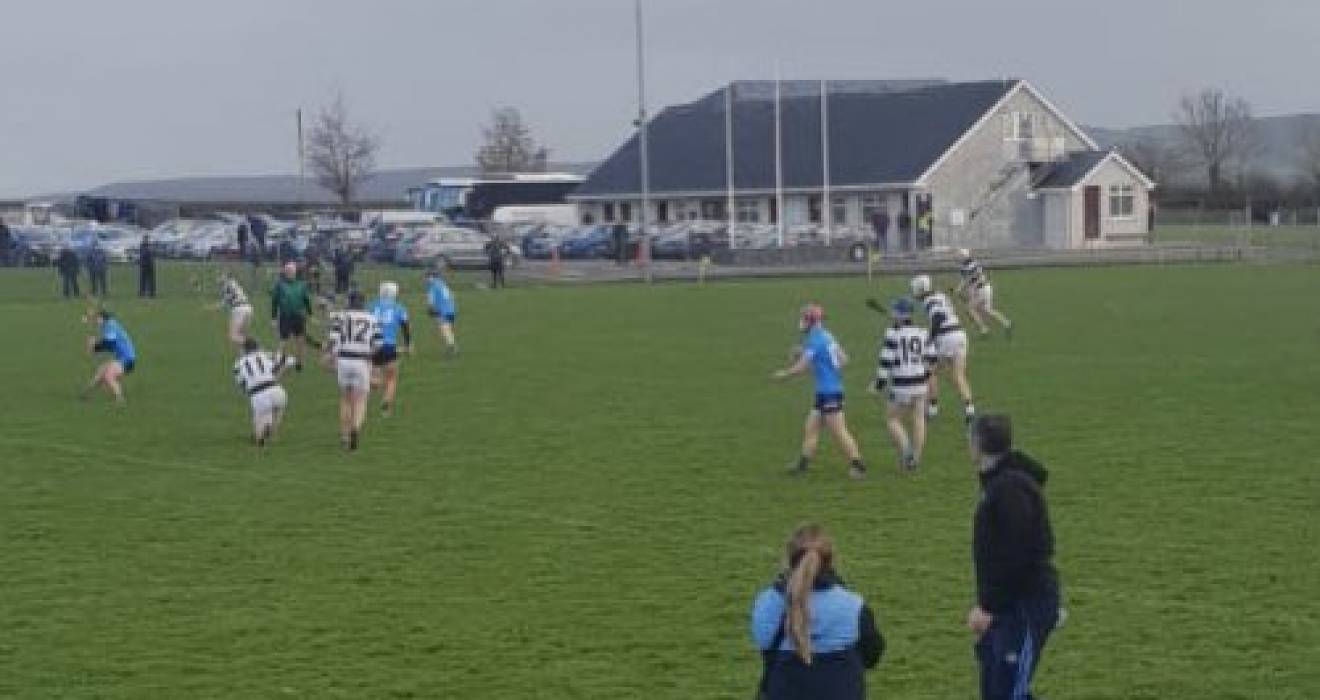 Dublin South trailed by seven points early in the second half, but staged a comeback to win by 2-13 to 1-13 and seal their place in next weekend’s Leinster Final.

However it was Joey Dunne’s goal deep into injury time which proved the difference- hitting the net from distance to claim the win.